Police said the incident started when 23-year-old Charles Black allegedly pulled a gun on the two women and tried to hold them against their will. 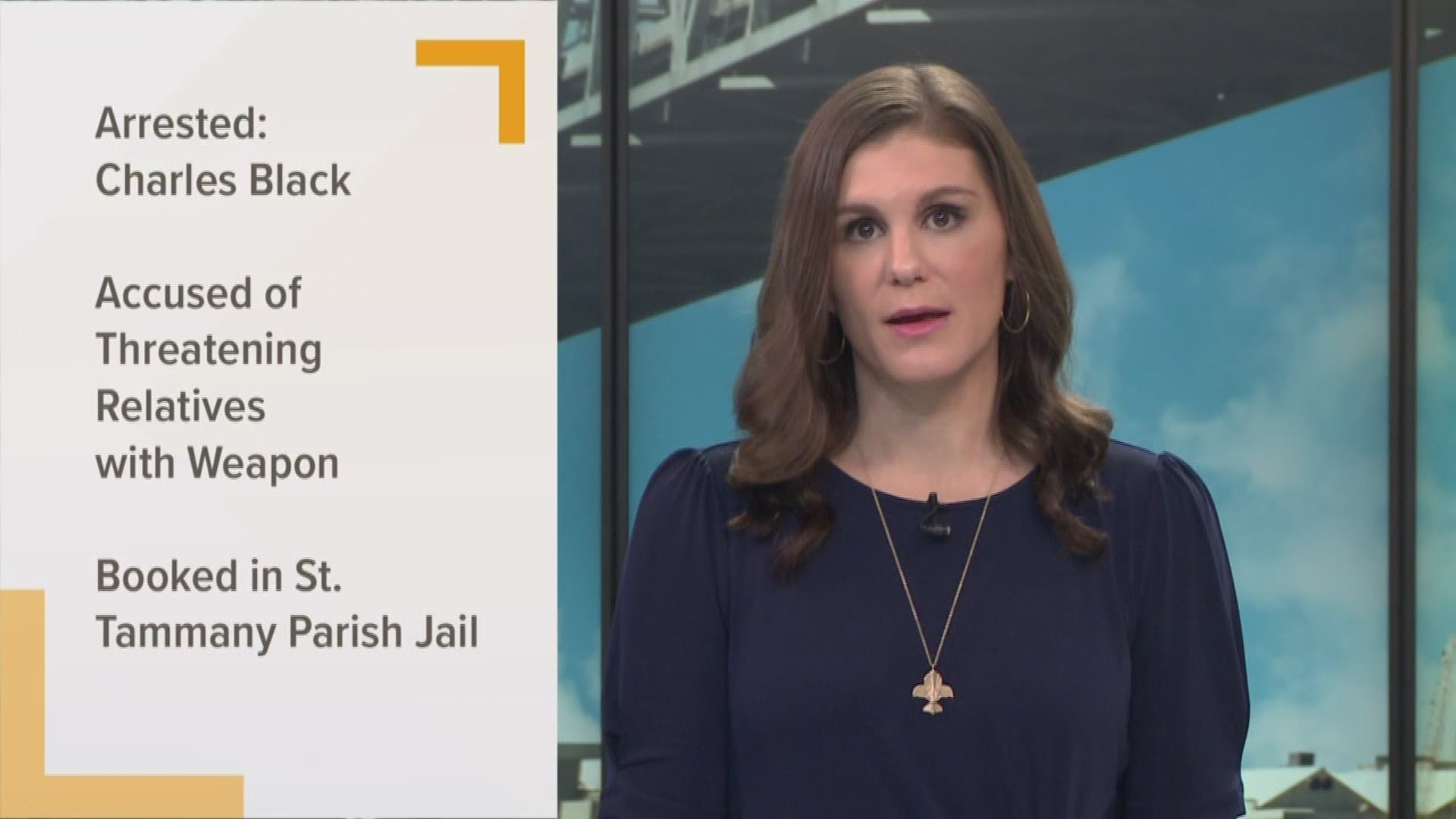 COVINGTON, La. — The Covington Walmart was placed on lockdown Tuesday night during a search for a man deputies said had pulled a gun on a female relative and a friend earlier in the day, according to the St. Tammany Parish Sheriff's Office.

Police said the incident started when 23-year-old Charles Black allegedly pulled a gun on the two women at an undisclosed location and tried to hold them against their will.

That happened around 4:30 p.m. A little later, around 7 p.m., police said they found Black's car in the parking lot of the Covington Walmart and, out of an abundance of caution, the store was placed on lockdown while deputies searched for Black.

He was found, unarmed, and taken into custody near the self-checkout and booked into the St. Tammany Parish jail on possession of a firearm by a person convicted of a felony, aggravated assault with a firearm and false imprisonment.

The sheriff's office said that a rifle and ammunition were later found during a search of his residence.