The exact cause of the fire is still unclear, but authorities can not rule out the improper discarding of smoking materials as a possible cause. 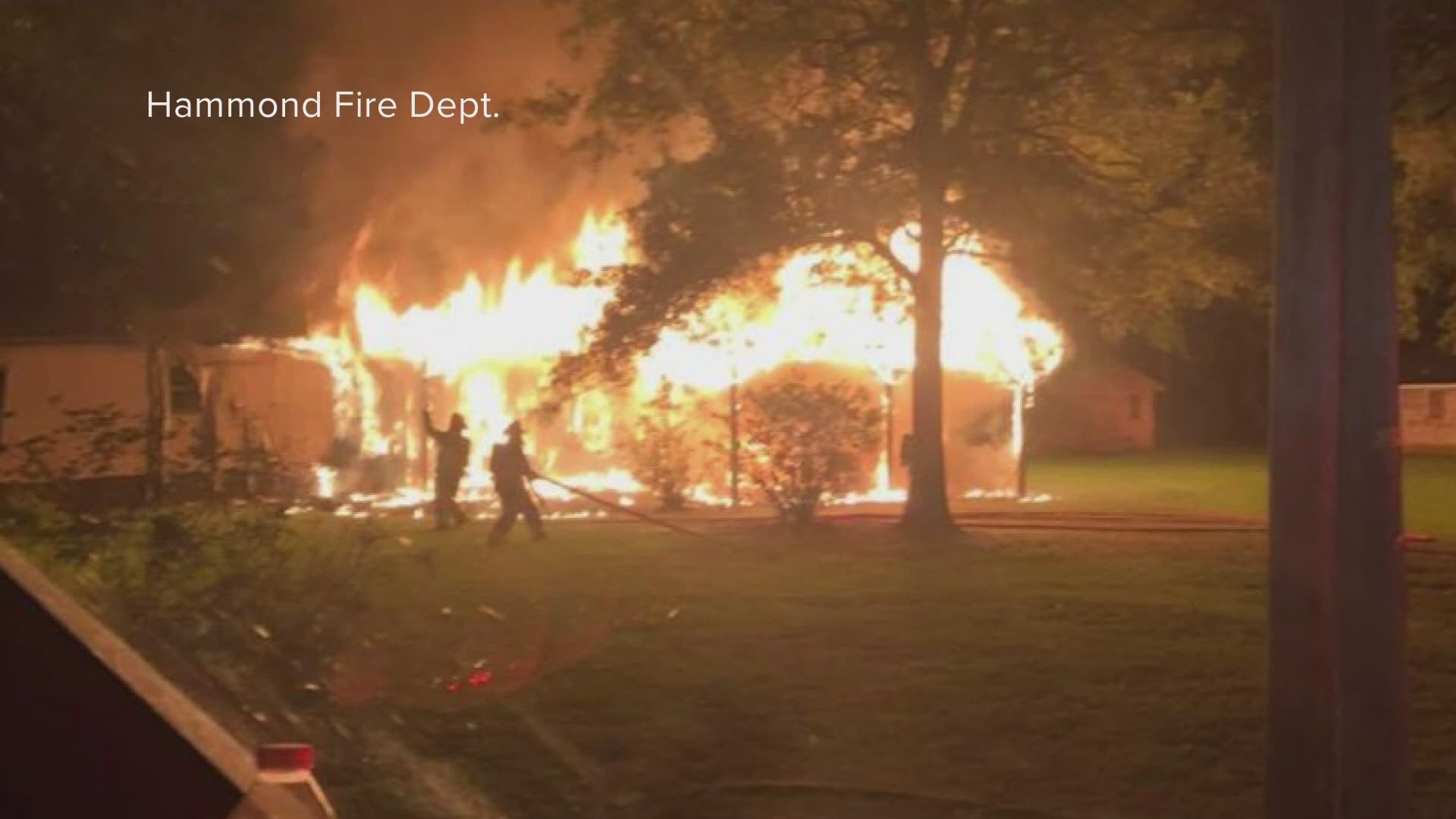 HAMMOND, La. — Investigators say a Hammond fire that claimed the life of a 61-year-old man early Wednesday is believed to have started outside the home.

The Louisiana State Fire Marshal’s Office said the exact cause of the fire is still unclear, but authorities can not rule out improper discarding of smoking materials as a possible cause.

“This is an unfortunate loss for this man’s family that we hope other families can learn from,” State Fire Marshal H. ‘Butch’ Browning said. “That starts with recognizing that small, preventative steps like putting out cigarettes in a fire-safe container or ashtray that is located a safe distance from combustible objects can actually mean saving a life.”

Shortly before 12:30 a.m., the Hammond Rural Fire Department responded to a mobile home fire in the 1700 block of Old Covington Highway. Inside, firefighters found the body of William Moore, who family members said had moved from New Orleans the day before the fire seeking to live in a safer area.

‘He had just moved up to the Hammond area from New Orleans, wanted to move up to a quieter place,” Hammond Fire Chief Daniel Folks said.