According to the sheriff's office, Longino, a 29-year veteran of the force was stopped by Causeway Police on the bridge and suspected of driving under the influence. 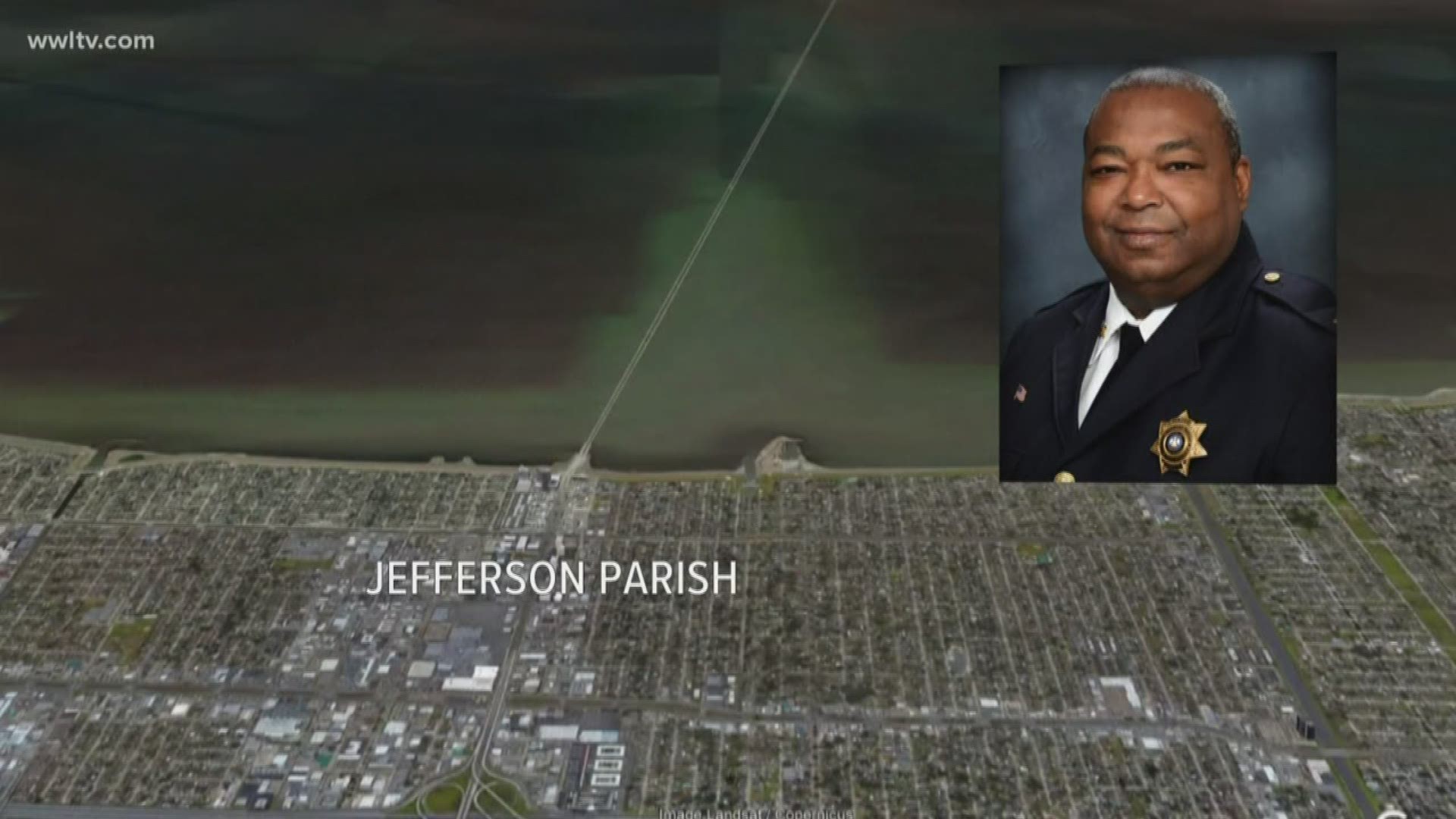 COVINGTON, La. — A high-ranking St. Tammany Parish Deputy has bonded out of jail after being arrested early Thursday morning for suspicion of drunk driving.

Deputy Chief Greg Longino was actually booked at the jail he supervises as head of corrections at the sheriff's office.

Causeway police officers spotted the 29-year veteran lawman -- one of Sheriff Randy Smith's top aides, driving his personal vehicle across the bridge in a reckless manner.

Radar indicated he was driving between 90 and 108 miles per hour.

"They stopped it at the north end of the bridge, asked the driver to step out," Causeway GM Carlton Dufrechou said. "Smelled what they believed was alcohol on the drivers breath asked him to take a field sobriety test which unfortunately he failed."

Dufrechou said Longino identified himself as a sheriff's deputy when officers stopped him.

"Our guys treat everybody the same," Dufrechou said. "Whether it's a law enforcement officer or my mother. If somebody is misbehaving, they're going to go to jail."

According to Dufrechou, Longino refused a breath alcohol test, but agreed to take a blood test.

In a prepared statement, Sheriff Smith said,"Greg Longino will be treated like any other citizen and will receive no special treatment."

He was immediately placed on administrative leave, pending the outcome of Causeway Police's investigation.

Longino was booked on operating a vehicle while intoxicated and careless operation charges.

"The only positive about this, thank goodness the guy was going northbound and not southbound," Dufrechou said.. "At 5:30 in the morning is when the commuters are starting . The herd is going south. If this guy was in the herd, the likelihood is he certainly would have crashed into southing else."
Longino bonded out of jail Thursday afternoon.