St. Tammany voters would have to undo a 1996 referendum in which they rejected casinos and video poker. 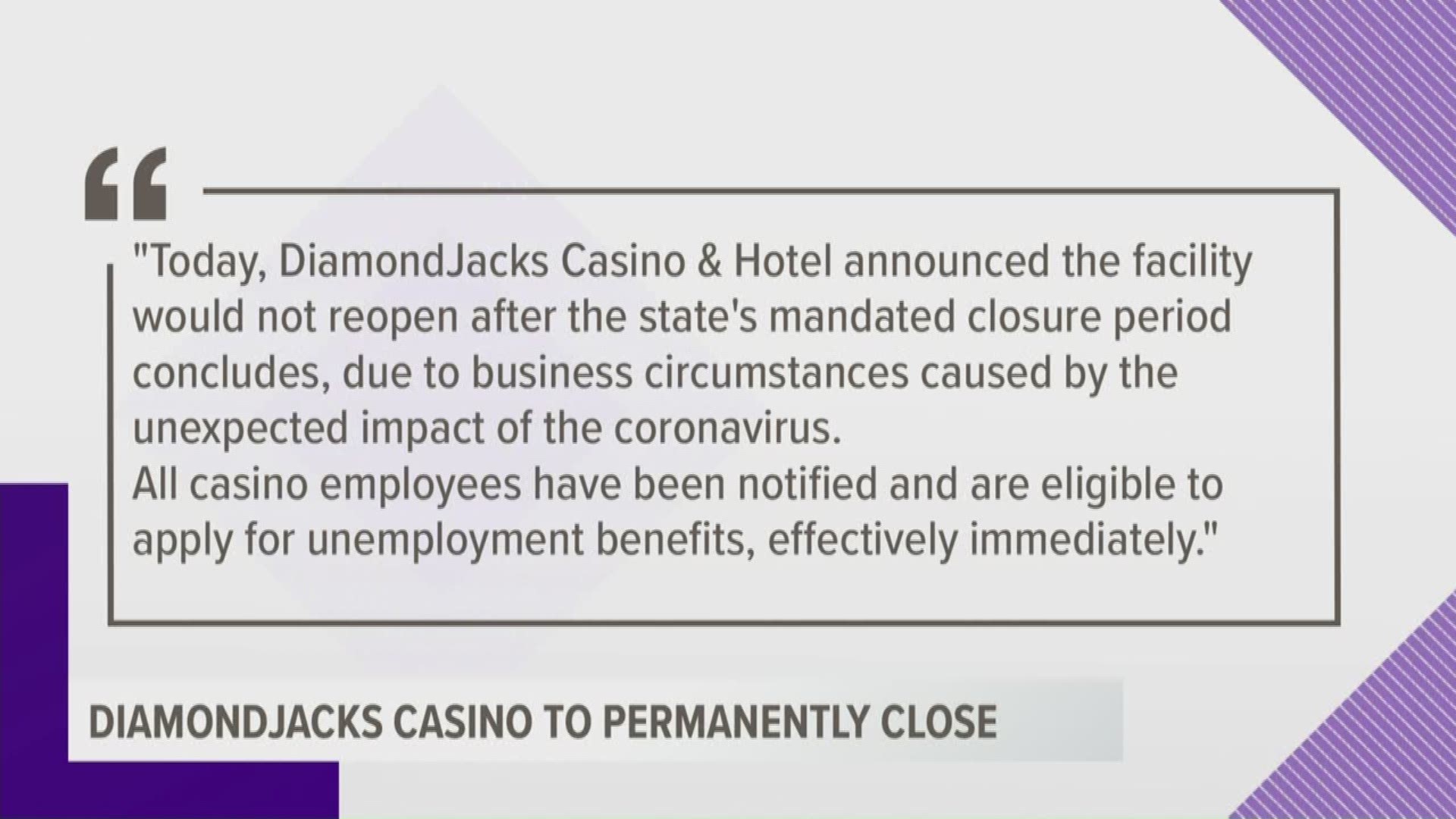 SLIDELL, La. — Discussions are under way to develop a $250 million casino and resort in south Louisiana.

The project faces multiple legal hurdles. St. Tammany voters would have to undo a 1996 referendum in which they rejected casinos and video poker. The Legislature would have to vote to put such a measure on the ballot.

P2E holds the license for the DiamondJacks casino in Bossier City and wants to move it to a more profitable location.