“It could be simple things, just as space heaters being too close to a curtain or something that can catch on fire,” said Geissler who works with district number 11. 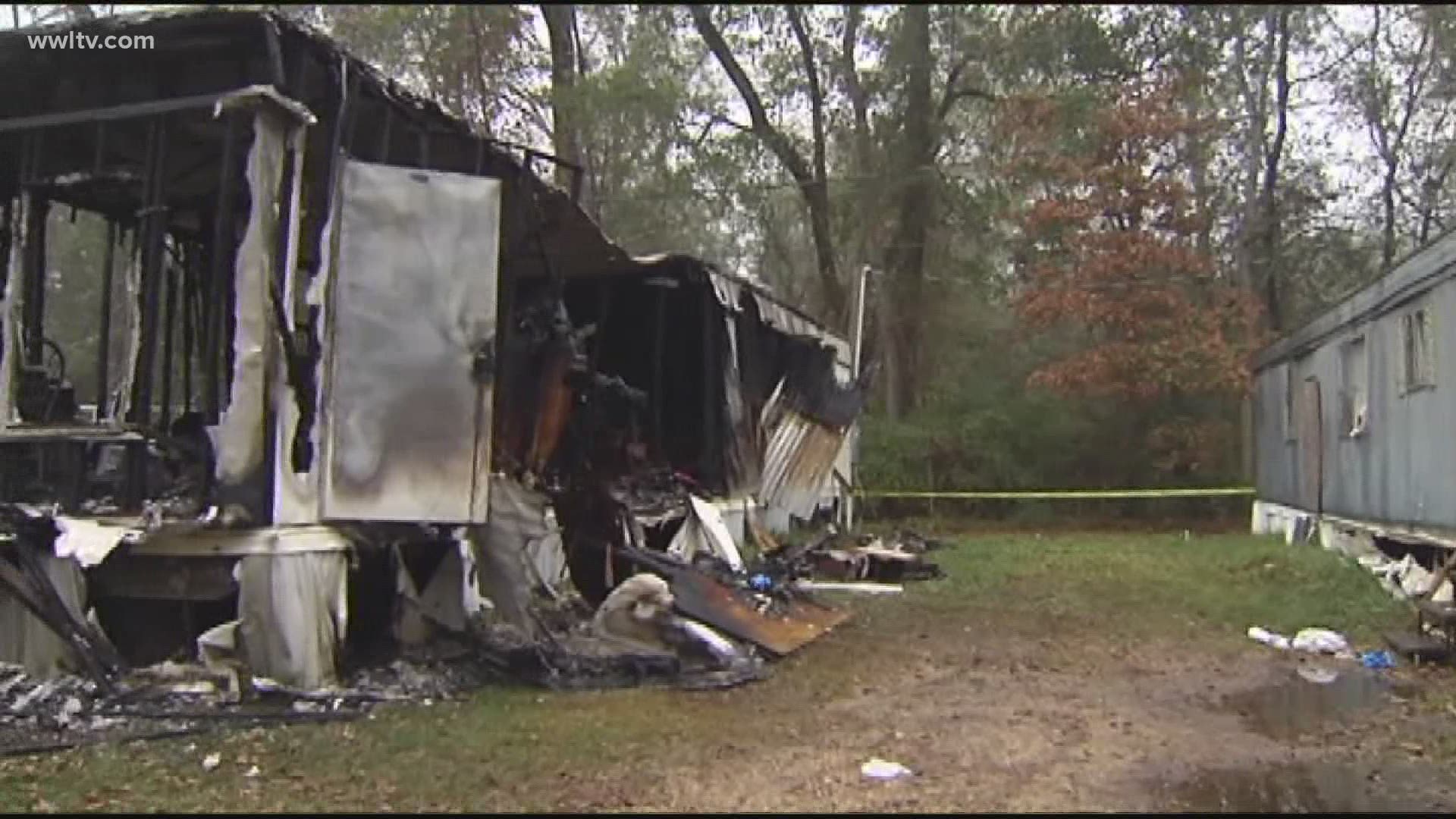 ST. TAMMANY PARISH, La. — In his years with St. Tammany Fire Protection, Captain Mitchell Geissler says lives can unnecessarily be put in danger or even lost, all because of folks trying to stay warm during cold weather.

“It could be simple things, just as space heaters being too close to a curtain or something that can catch on fire,” said Geissler who works with district number 11.

House fires linked to heating equipment are a big concern as colder temperatures are set to grip Southeast Louisiana. While the colder months aren’t many, Geissler says it only takes one cold night to change lives.

“Space heaters and how we position them and how we use them is something that can be prevented,” said Geissler.

According to the National Fire Protection Association, heating equipment is the leading cause of house fires in the country, nearly half happening in the months of December, January and February. That’s why Geissler says folks need to be reminded about the dangers.

Space heathers should be placed on solid, flat surfaces, at least three feet away from anything that can burn. They should also be checked for damage, only plugged directly into the wall and turned off when unattended. Then, there’s carbon monoxide, which can happen through gas appliances or fireplaces.

“Carbon monoxide is a silent killer. We don’t know it’s there. We don’t see it. We sometimes can’t even smell it and a lot of times it happens when people are sleeping,” said Geissler.

Geissler says carbon monoxide and smoke detectors should be routinely checked and replaced as needed.

“This is supposed to be a joyous time of the year with Christmas holidays coming up, so we want to make sure that it ends safely as well,” Geissler.