Kendrick James, a 35-year-old Tangipahoa Parish man, rolled down his window and —with a handgun— threatened the lineman who was signaling drivers to slow down. 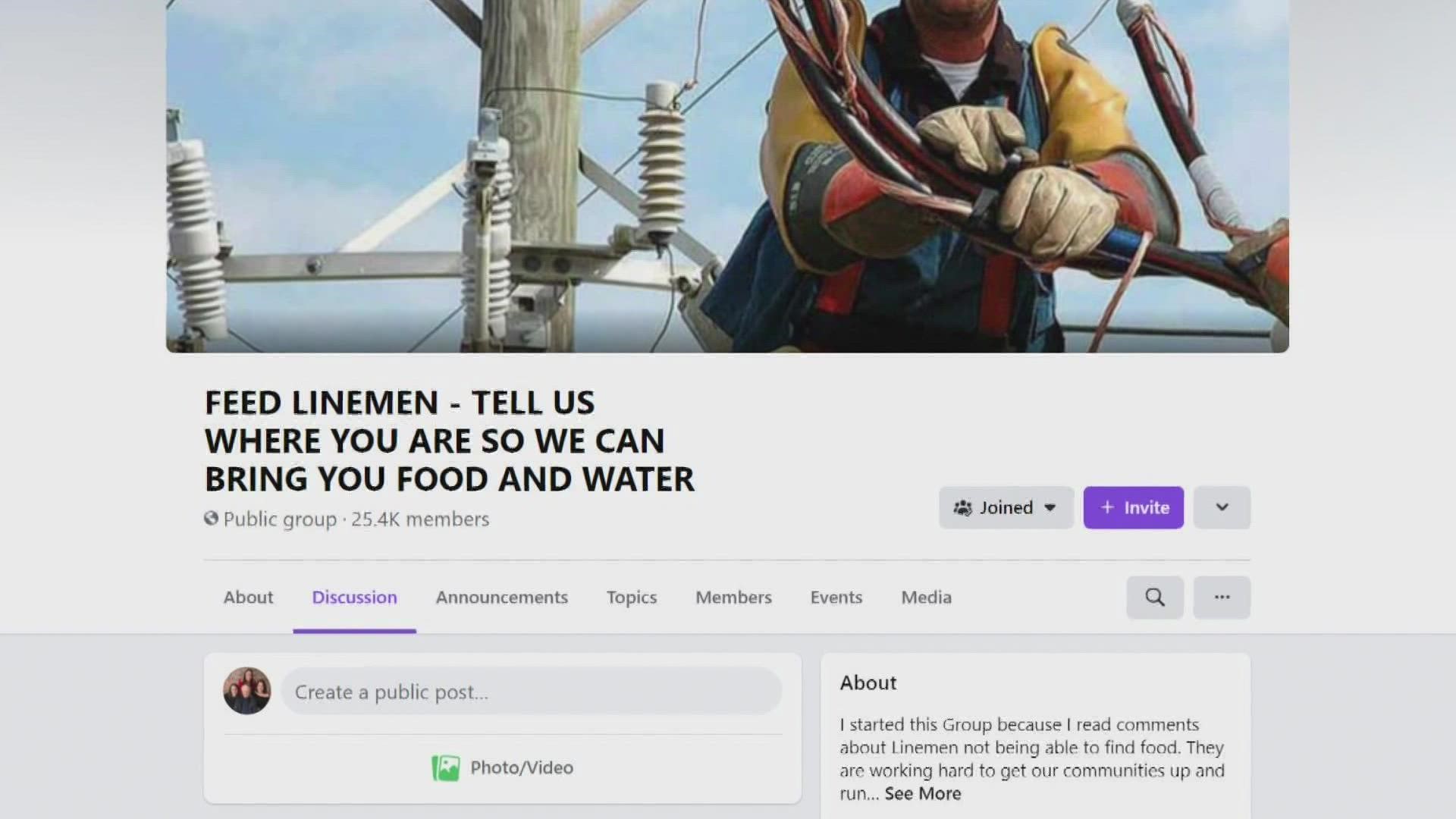 LORANGER, La. — As crews continue to repair the power grid to electricity to Louisiana homes Friday in the aftermath of Hurricane Ida, one man wouldn't go with the flow, deputies said.

Witnesses told detectives that man harassed a lineman working to restore power after refusing to slow down where crews were working near Galatas Road and LA Hwy 445 in Loranger.

The man waved his hands at linemen while speeding through the area where crews were working around 6 p.m. Friday, deputies with the Tangipahoa Parish Sheriff's Office said.

Driving a black Scion, the man returned to the area where crews were working, where he aggressively swerved the car toward a lineman before stopping next to him.

According to a statement from the TPSO, Kendrick James, a 35-year-old Tangipahoa Parish man, then rolled down his window and —with a handgun— threatened the lineman who was signaling drivers to slow down so crews can work.

Fearing for their safety, the linemen called 911 and reported the incident after James left the area.

Deputies arrested James at his home, according to a report from TPSO Cheif of Operations James 'Jimmy' Travis. He faces a charge of aggravated assault.

It seems the gunman didn't feel that linemen had the authority to direct traffic as they worked, Travis said.

“There is nothing more important than the safety of those who are working hard in the recovery process of our parish. Interfering with linemen trying to restore power in our parish will not be tolerated,” Travis said in a report. “This event is a reminder of the many hazards faced by essential workers. Thank you for putting in the long hours to support our parish during this extremely difficult time."