The suspects in the chase fled the scene after their tires were popped by road spikes and remain at large. 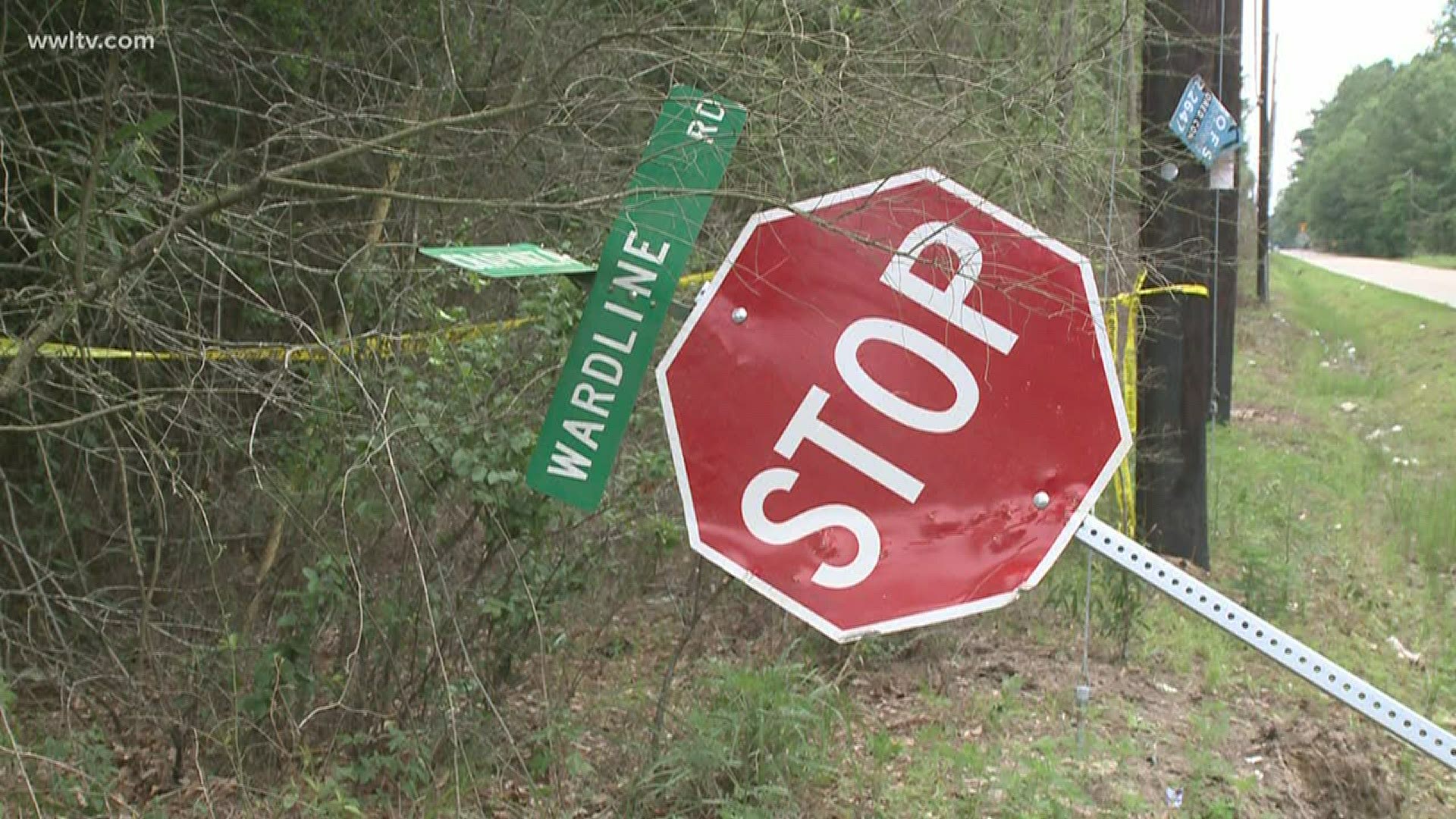 One of the troopers is in critical condition.

According to Louisiana State Police officials, the troopers were responding to a vehicle chase that started around 2:15 a.m. in the city of Hammond.

With Hammond Police Department officers chasing the suspects' vehicle toward the LSP unit, the troopers set up road spikes to deflate the vehicle's tires on Wardline Road, west of I-55.

The road spikes worked, and the suspects crashed at the intersection of Crapanzano Road. However, they were able to escape the scene and remain at large.

As the troopers went to get the spikes off the road, they were hit by one of the Hammond police vehicles involved in the chase, LSP officials said.

The pair was rushed to North Oaks Medical Center in an ambulance. One trooper sustained severe injuries and remained in critical condition Wednesday. The other was treated for minor injuries and was released.

The identities of the troopers are not being released at this time.

Few details on the suspects, including how many people were in the car or what prompted the chase, were available. LSP officials said the investigation into the incident was ongoing.

Anyone with information about the identity and whereabouts of the suspects is encouraged to contact the Hammond Police Department at (985) 277-5702.

This is a developing story. Stay with WWL-TV and WWLTV.com for the latest information