People come from miles around to Kentwood hardware store after Ida

“It’ll take probably a good year for everybody to just kind of get settled back down,” said Liberto. 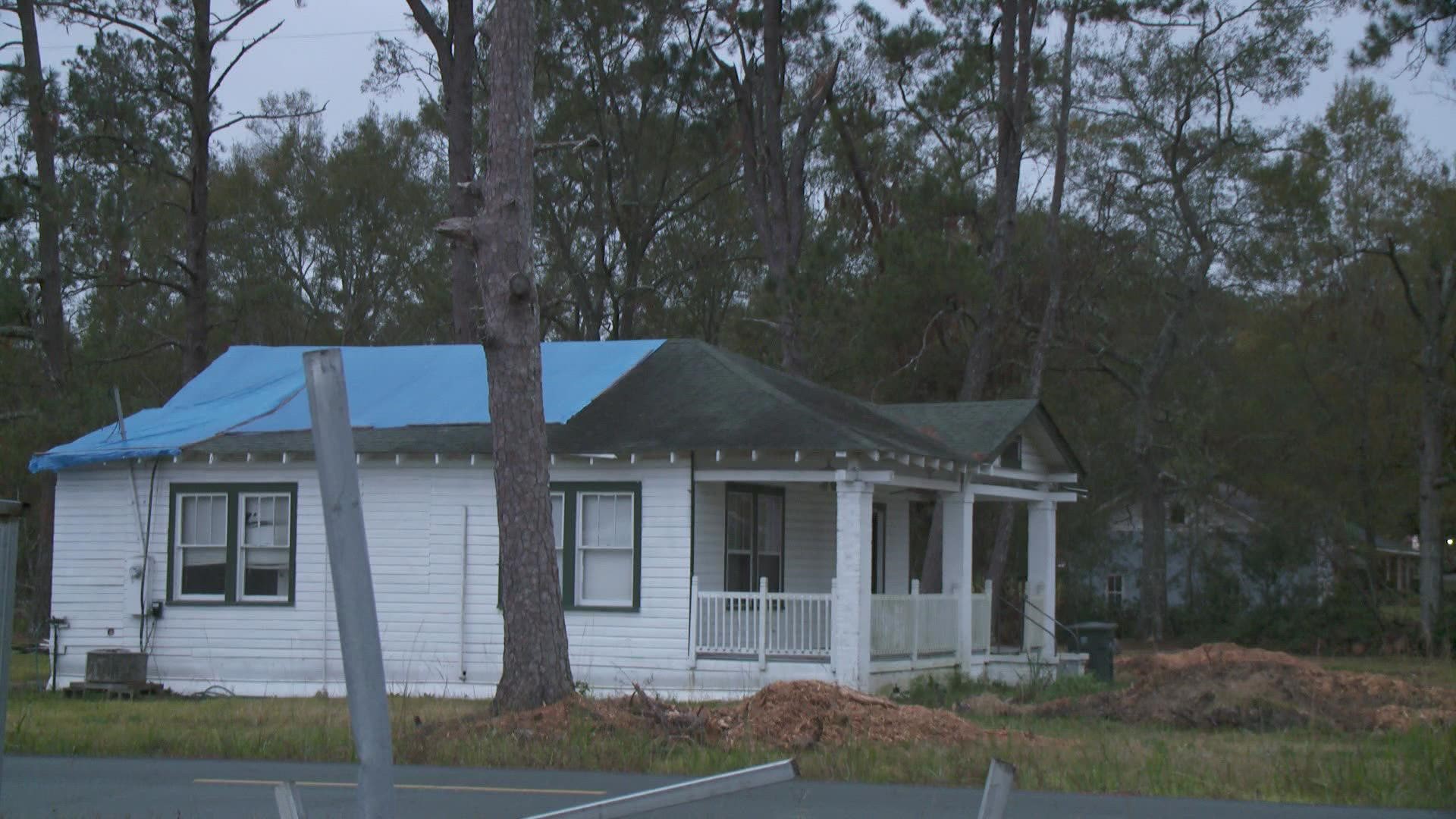 Those blue tarps that we hate to love are very much part of this small, rural Tangipahoa Parish town as folks deal with the aftermath of Hurricane Ida.

“Everybody is worried about that roof right now,” said Liberto. “That’s probably the biggest thing.”

Liberto said roofing materials are in high demand as customers continue to find new leaks. As one of the only places for supplies within 20 minutes, his store is a community lifeline.

“There are certain things that are hard to get but for the most part we’ve been able to keep everybody going,” said Liberto.

Liberto stocked up before the storm but a lag in the nation’s supply chain creates some challenges when it comes to equipment, like chainsaws.

“That’s probably the biggest shortage we got,” said Liberto. “We can’t get any type of power equipment here.”

Liberto says there aren’t many contractors around Kentwood either and depending on the damage, one job could take up to three weeks.

“When there’s a couple thousand homes, if you do the math on that per contractor, you’re years out,” said Liberto.

Liberto says that has customers doing whatever work they can on their own. That’s part of the reason FEMA was set up outside the store Wednesday, teaching folks about building safer and stronger.

Trimble says even small adjustments can make a big difference because hurricanes aren’t going away.

“Prepare for the future. Don’t look at your home from the cosmetic standpoint, look at it from a structural standpoint,” said Trimble. “Make sure that your home can withstand high winds.”

Liberto took over his store just before Hurricane Katrina. Having managed two major storms now, he knows recovery will be a process, but glad he can be part of it.

“It’ll take probably a good year for everybody to just kind of get settled back down,” said Liberto.