Mandeville flooding: Up to 11 inches of rain floods roads and businesses

The heaviest rain fell east of US 190 and south of Interstate 10 near Mandeville. 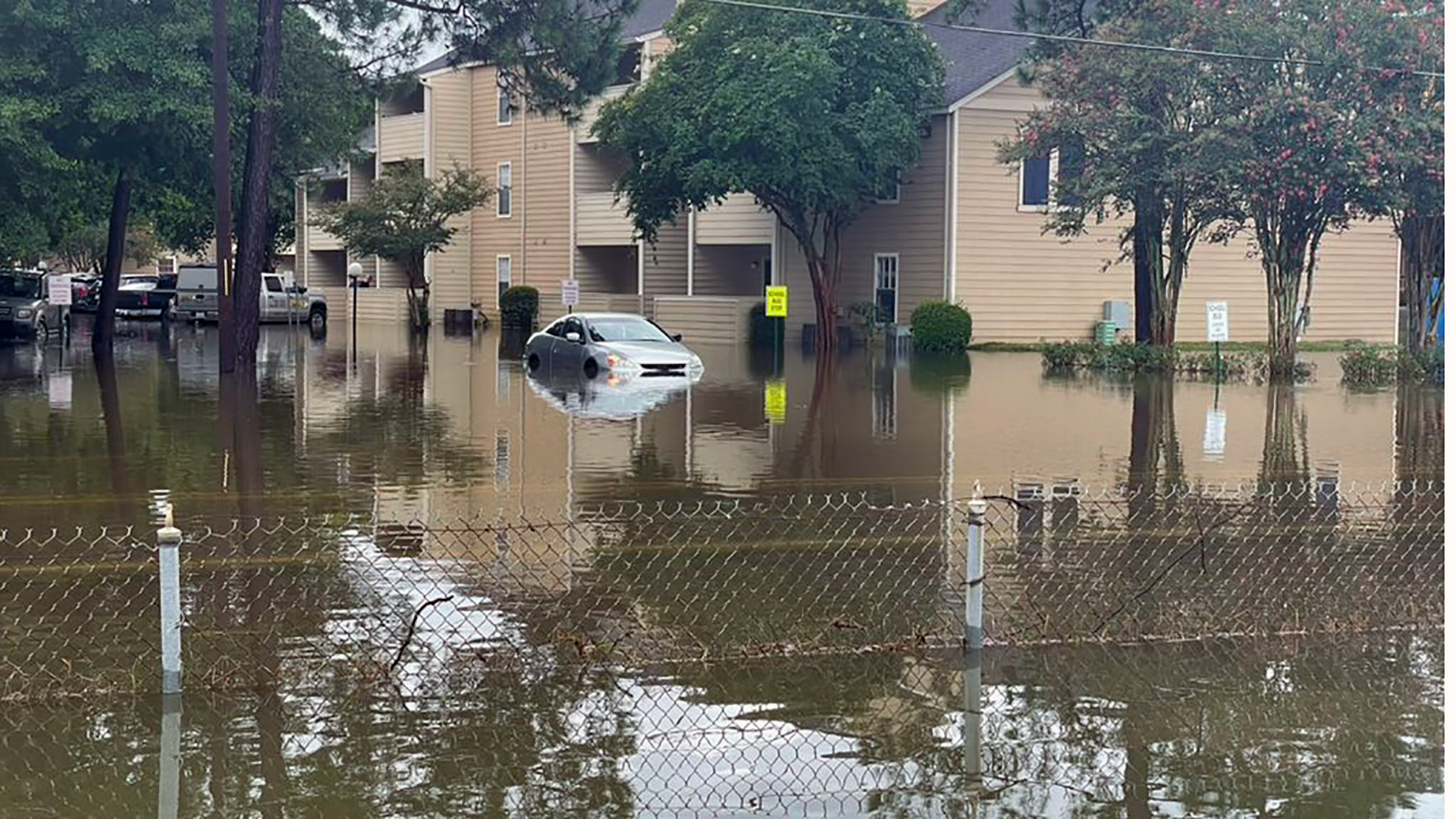 MANDEVILLE, La. — Early morning thunderstorms dumped up to 11 inches of rain in parts of West St. Tammany Parish on Tuesday, flooding businesses and stranding drivers in their cars.

The National Weather Service in New Orleans says up to 11 inches of rain fell in some areas since 11 p.m. Monday evening. The heaviest rain fell east of US 190 and south of Interstate 10 near Mandeville.

"We mainly have a gravity drainage system," Vinsanau said. "[The rain] does accumulate rapidly and it takes some time to go down."

Self-serve sandbag locations are available at Koop Drive in Mandeville. Residents should bring their own shovel, in case the ones provided are in use. Someone will be on-hand to assist those who need it.

Parts of US 190 near Saia's Super Meat Market were closed due to high water. Business owners said some water also made its way into the market and neighboring Mandeville Bake Shop. The owners told WWL-TV that it did not appear that the water caused any damage, but did cause a lot of cleanup.

"The building was like an island," Saia's Meat Market owner Alan Tyrone said. "The rest of the shopping center got water too."

The St. Tammany Fire District No. 4 said that its fire station on Girod Street also took on a couple inches of water.

Girod Street Station 41 has taken on water. Vehicles are pushing water into buildings on flooded streets including the fire station. Please keep yourself safe and others by staying off the roads.

Many roads remain flooded and the NWS urged drivers to not travel across flooded roads. Turn around, don`t drown when encountering flooded roads. Most flood deaths occur in vehicles.