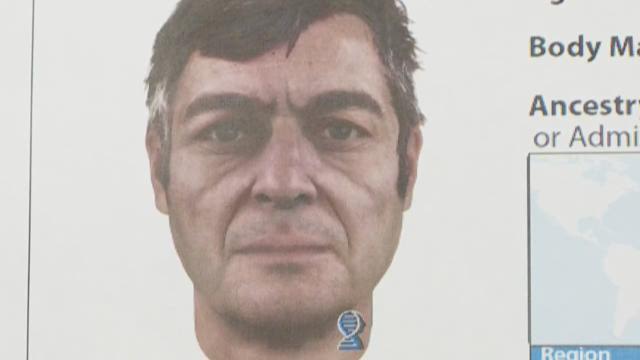 SLIDELL, La. -- St. Tammany Parish authorities are still trying to determine the identity of a homicide victim whose body was found on a secluded stretch of Highway 90 nearly two months ago.

According to new information released by the Sheriff's Office, the victim is approximately 5-foot-10 and 65 years old. But due to the heavy decomposition the exact age and race could not be determined. The victim had a scar on the chest from a bypass surgery.

DNA from the victim didn't return any matches from local and national databases. The DNA was sent to a lab in Virginia that specializes in predicting physical appearance. The test determined that victim was a white man with fair skin, brown or hazel eyes and brown hair.

The victim's arms were dismembered, and one leg above the knee was also dismembered, according to the Sheriff's Office. Those body parts were not recovered, possibly to hide tattoos or prominent scars.

The victim may have ties to the Mississippi Gulf Coast and was possibly homeless or a transient.