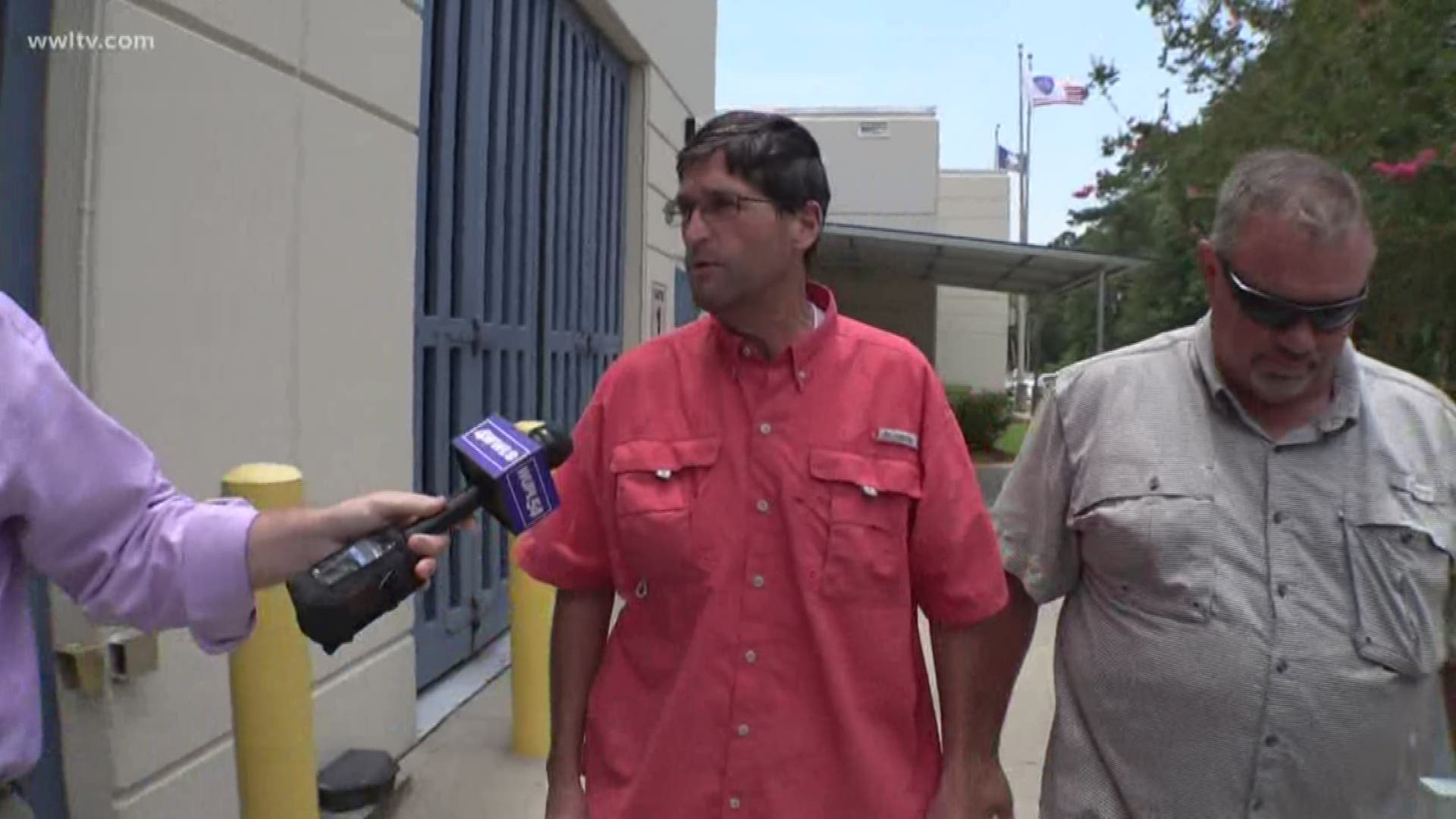 The superseding indictment does not add any more victims to the case, but clarifies the timeline of the sex crimes allegedly committed by Strain by splitting up the aggravated rape counts.

Strain's initial indictment and arrest came after a years-long timeline of investigation into his business dealings while sheriff, involving a St. Tammany work release program, that eventually unearthed the allegations of sex crimes.

There is no statute of limitations for aggravated rape.

If convicted, Strain would face a mandatory life sentence.

Strain is scheduled to be arraigned on Aug. 15.