If convicted, Strain would face a mandatory life sentence. 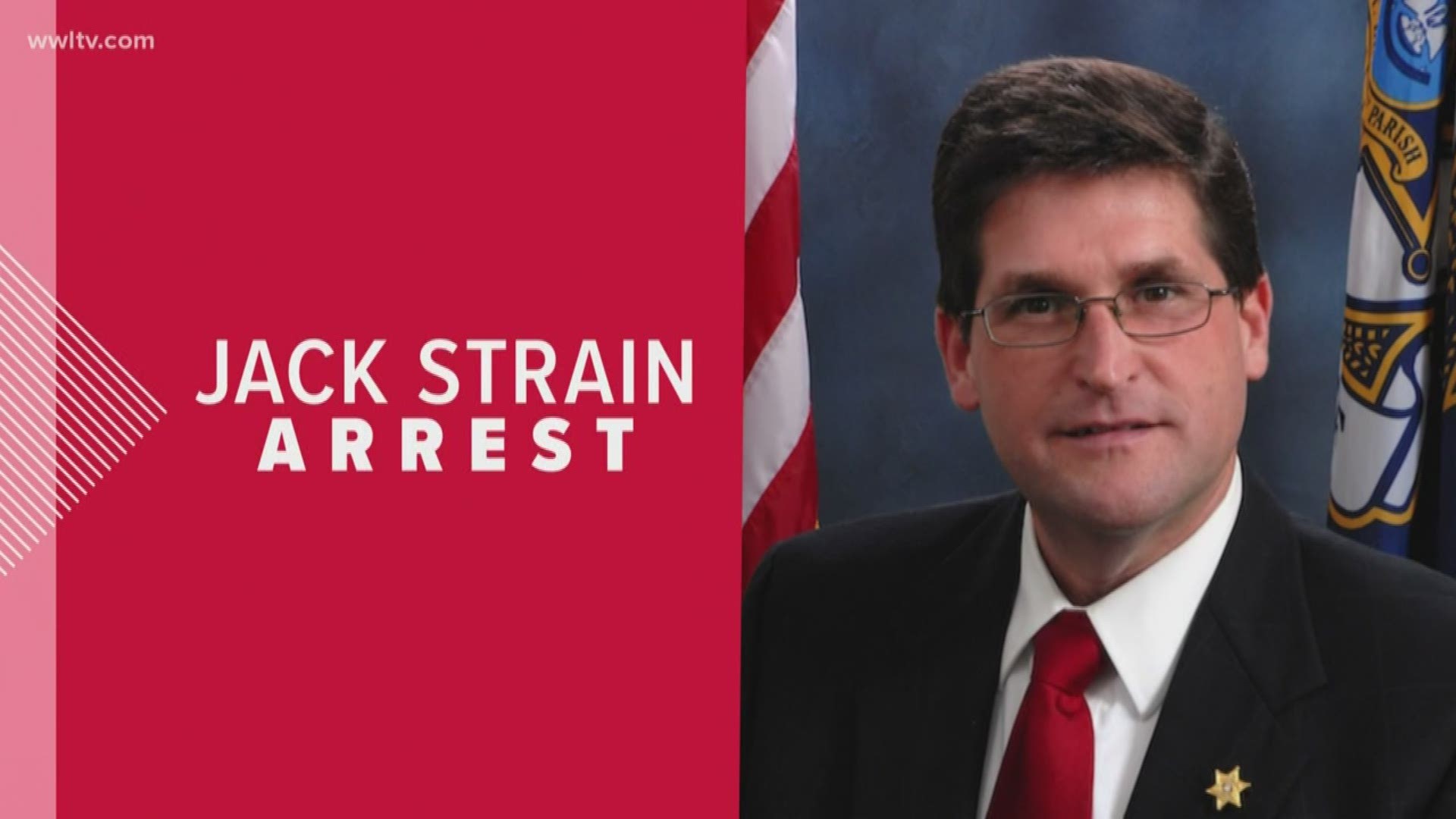 Strain entered his plea Thursday before ad hoc Judge Edward "Jimmy" Gaidry at the parish courthouse in Covington. He faces state charges that he raped underage boys and committed acts of incest — allegations dating back to the 1970s.

Gaidry, a retired appellate court judge, was appointed to hear the case when the entire 22nd Judicial District Court bench recused itself.

A grand jury later handed down a superseding indictment against him, adding two additional counts of aggravated rape.

Outside the court, Strain's attorney, Billy Gibbens, made a brief statement: "Jack pleaded not guilty today. He is not guilty."

Strain's arrest came after a years-long investigation into his business dealings while sheriff, involving a St. Tammany work release program, that eventually unearthed the allegations of sex crimes.

There is no statute of limitations for aggravated rape.