WWL-TV is at the Covington Courthouse and will provide live updates throughout the day on the Jack Strain trial: 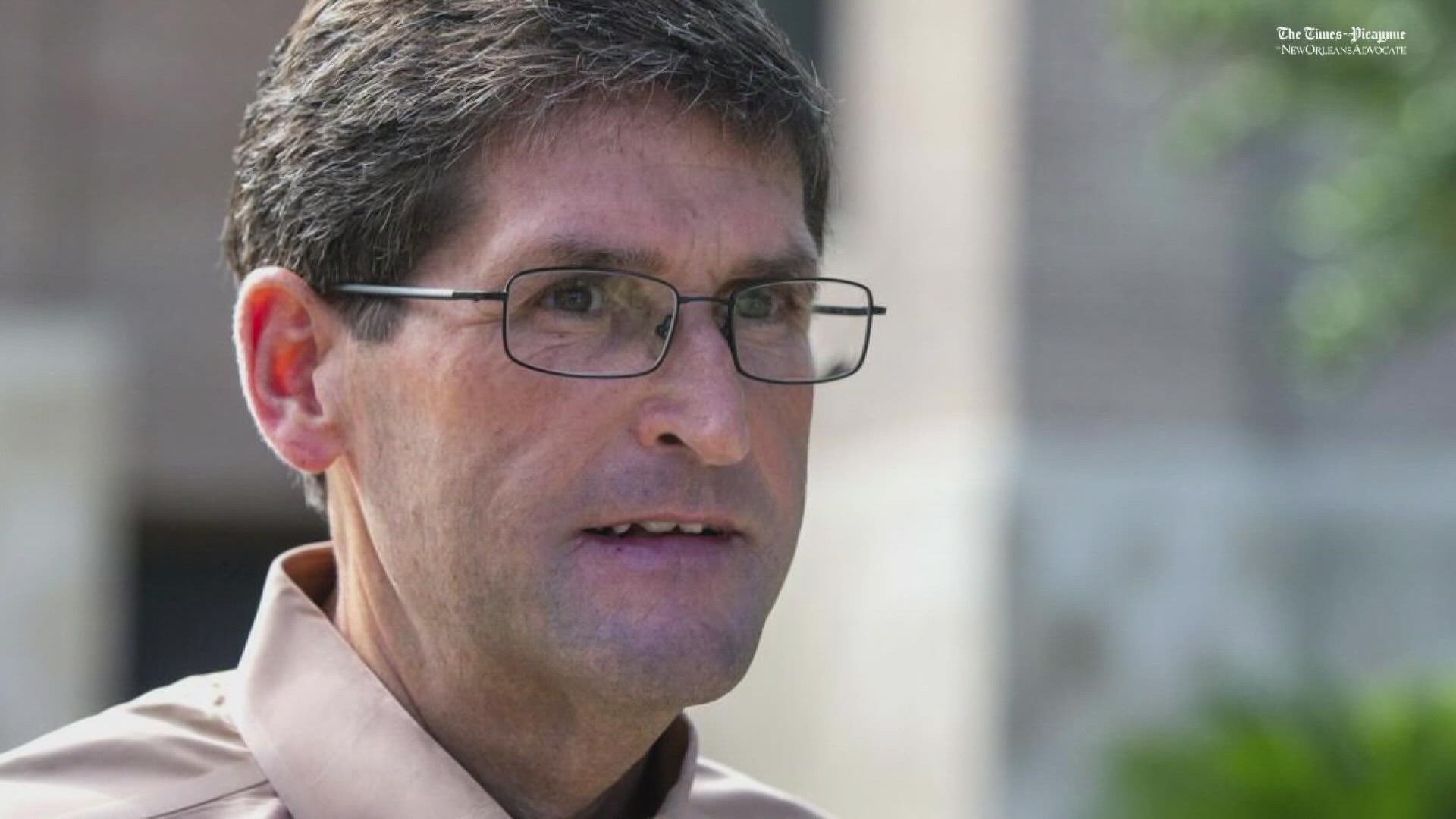 COVINGTON, La. — Potential jurors in the sex abuse trial against former St. Tammany Parish Sheriff Jack Strain will face questions including their opinion on the parish's law enforcement and whether they have been a victim of sexual abuse.

Eight jurors were seated on Monday, and jury selection will continue through Tuesday.

WWL-TV is at the Covington Courthouse and will provide live updates throughout the day on the Jack Strain trial:

4:30 PM: The jury has been selected for the Jack Strain sex crimes trial and opening statements will begin at 9 a.m. on Wednesday, Oct. 27.

Twelve jurors, made up of six men and six women, were sworn in just after 4 p.m. on Tuesday for the former St. Tammany Parish Sheriff’s trial.

12 PM: Jury selection continued in the Jack Strain sex crimes trial with the defense questioning a panel of potential jurors.

Defense attorney Billy Gibbens’ questions focused on biases potential jurors may have against his client, including how they felt about law enforcement, politicians and people accused of sex crimes.

A handful of potential jurors had a background in law enforcement. Gibbens questioned if they would be biased against the defense because they would have more trust in the investigation than the average juror.

Gibbens may have given a preview of the upcoming trial by asking jurors how important it was that the accused, Strain himself, testify in his own defense, suggesting that his client would not do so.

In the end, only one additional provisional juror was added, bringing the total to nine.

Another panel of potential jurors will be brought in this afternoon for questioning after an hour-long recess for lunch.

8:43 AM: Strain and his attorney Billy Gibbens has arrived to the courthouse for day 2 of his trial.

The allegations against the former sheriff were unearthed during an investigation into a work-release program under his direction during his time as sheriff.