Director of Renaissance Festival Alvon Ellie Brumfield says the 2021 festival will go on as scheduled. 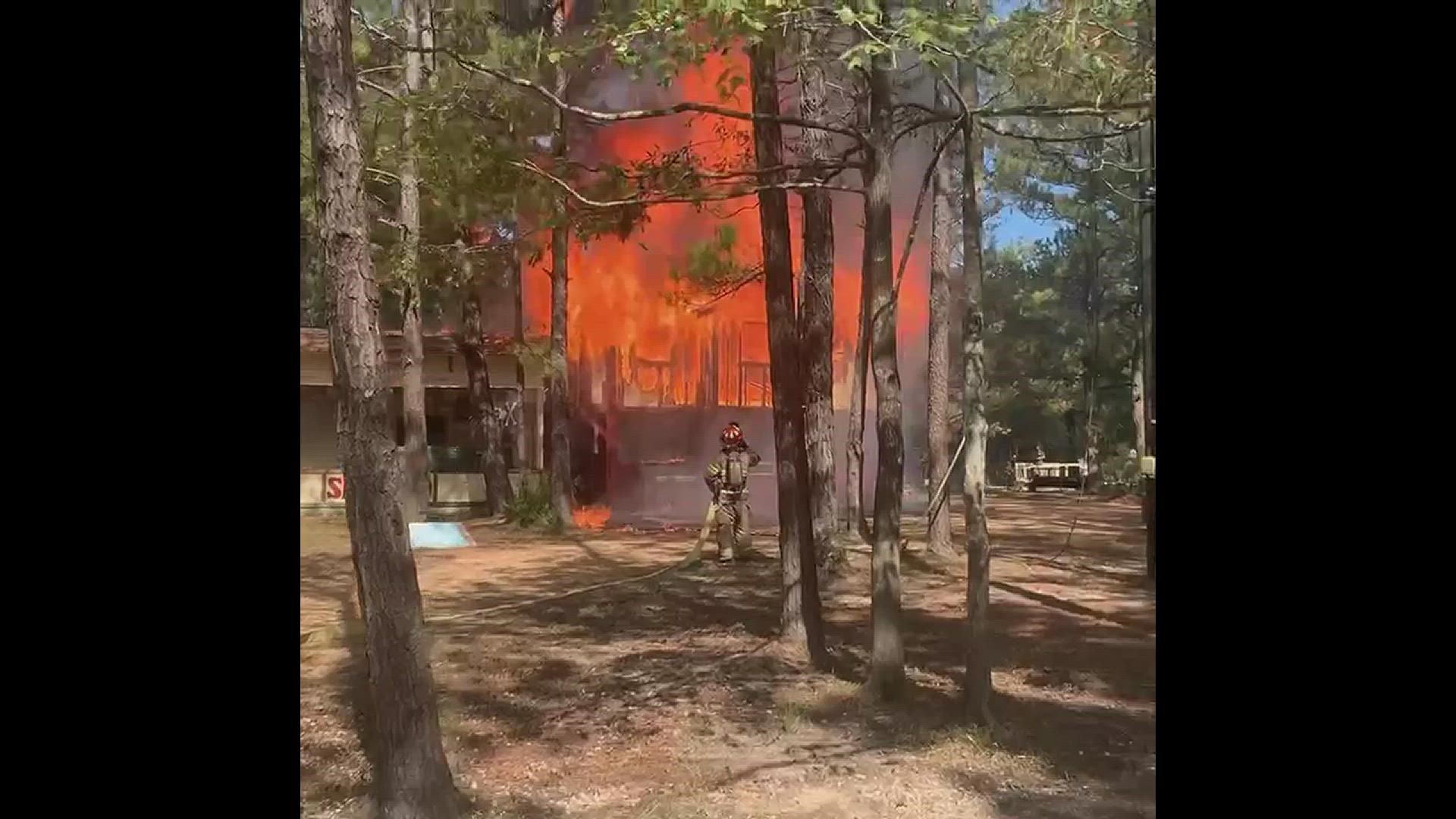 NEW ORLEANS — A booth at the Louisiana Renaissance Festival caught fire on Tuesday according to the Hammond Fire Department.

No one was injured and two buildings were damaged. The fire didn't spread and the rest of the village is safe. The Hammond Fire Department put out the flames with help from the Eighth Ward Volunteer Fire Department.

The cause of the fire is under investigation and still unknown.

Director of Renaissance Festival Alvon Ellie Brumfield says the 2021 festival will go on as scheduled.

The first weekend is scheduled for November 6 and the festival will go on every weekend after that until December 12 from 9:45 a.m. to 6 p.m. rain or shine.

You can purchase tickets for the festival at renfest.ticketspice.com/tickets.