Officials are still working to determine the cause of the fire, but foul play is not suspected. 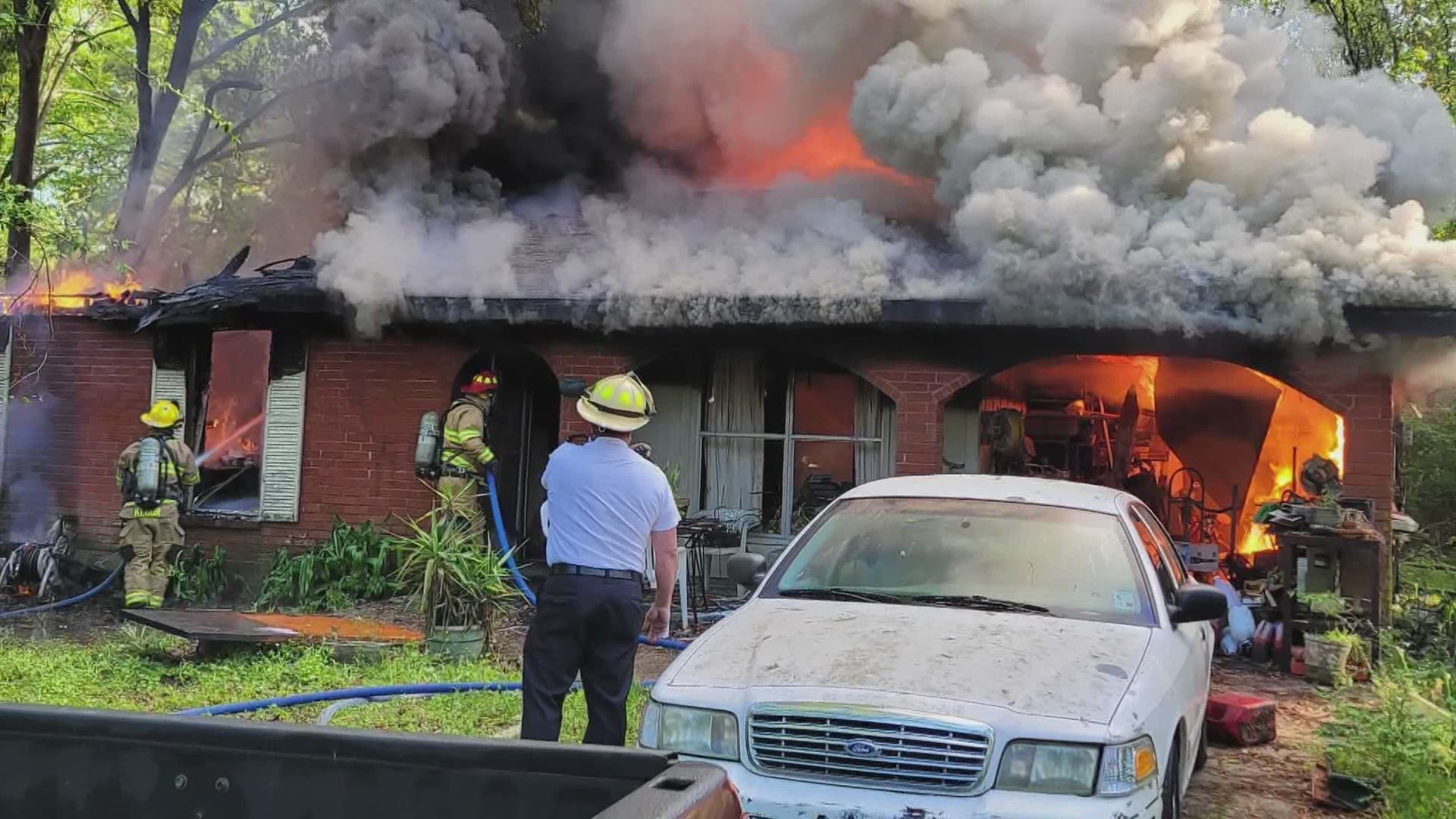 SLIDELL, La. — An elderly man was killed in a Slidell house fire that sparked explosions heard across the area Thursday morning.

According to St. Tammany Fire Protection District No.1, the deadly fire started this morning on the 100 block of Ranch Road in Slidell.

Neighbors tell Eyewitness News that an elderly man lived alone inside the home.

Officials say he was killed in the fire before the blaze caused his oxygen tanks to explode.

Officials are still working to determine the cause of the fire, but foul play is not suspected.

This is a developing story. Stay with WWLTV.com and watch the Eyewitness News at 5 &6 for the latest information.