Both from Mandeville, Grace Barthel, 77, and Ronald Destgermain, 55, died in the collision, and two others were seriously hurt. 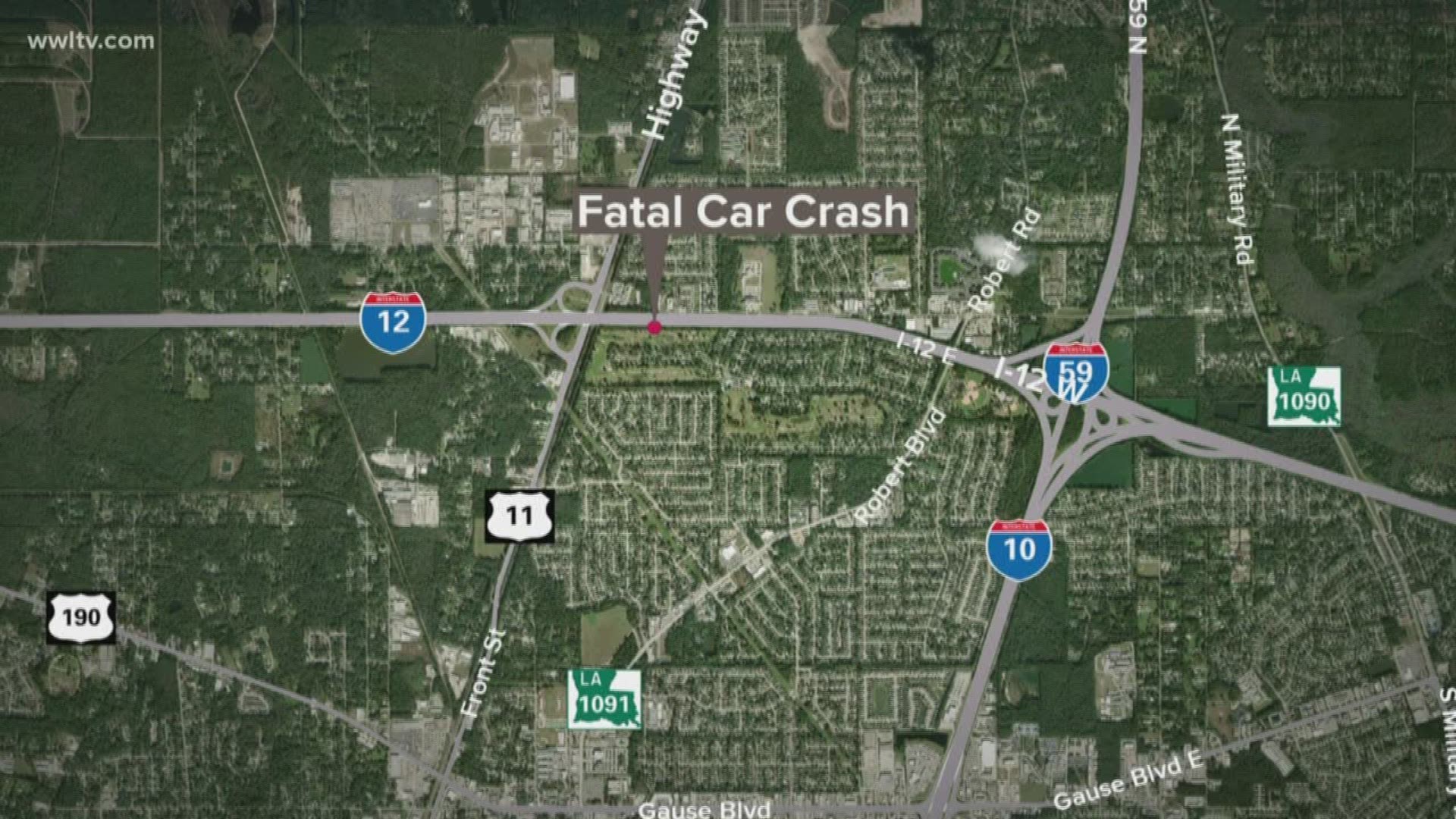 Grace Barthel, 77, and Ronald Destgermain, 55, died in the collision, and two others were seriously hurt.

Barthel was driving a Honda Accord with Destgermain as a passenger, the spokesperson said.

The cause of the collision, the spokesperson said, was a vehicle that stopped in the left lane on I-12 near U.S. 11.

Nicholas Romain, 35, was driving a Dodge Durango and became unresponsive, stopping the car in the left lane and causing a four-car pile-up.

OTHER NEWS: US Space Force uniforms are camouflage and the internet has some thoughts

Police did not say what controlled substances Romain had or if it was related to the crash.

An Audi A6 was also involved in the accident. The A6's driver and passenger were seriously injured and taken to a hospital.

Police think Romain was impaired and collected blood samples from him, Barthel, and the A6's driver for testing.

The fourth vehicle was a Toyota Tacoma, and a breathalyzer test showed no evidence of alcohol in the Tacoma's driver's system, police said.