The three missing boaters were taken to the hospital. 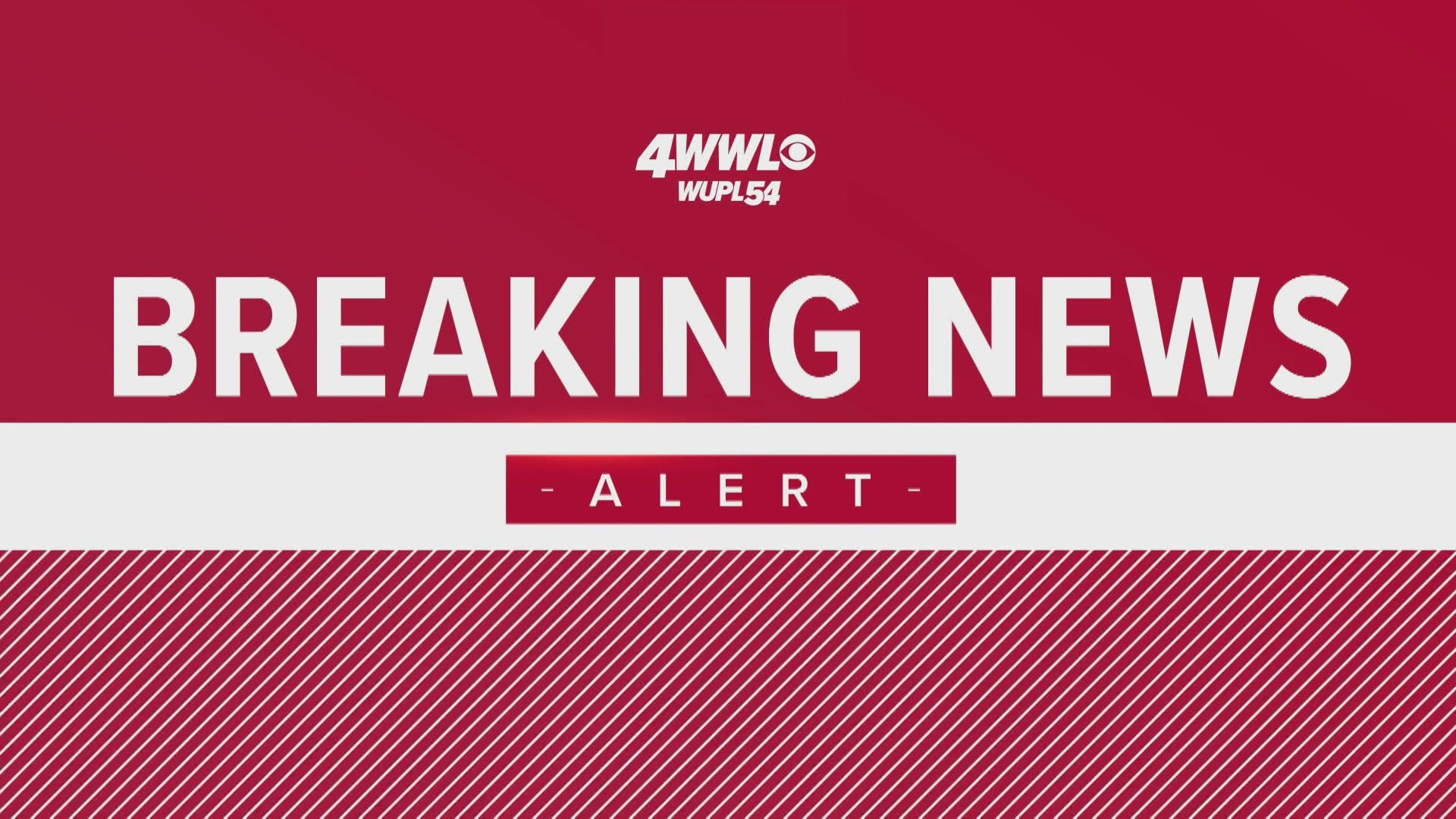 BOGALUSA, La. — A man and his two young nephews reported missing after going boating on the Pearl River have been found.

Rescue crews located the missing boaters late Tuesday night and took them to the hospital.

According to Bogalusa Police Chief Kendall Bullen, a 20-year-old man and his two young nephews, ages nine and five, went missing after going for a boat ride on the Pearl River.

They were found later that night.

Police did not give details on their condition or what happened.

This is a developing story, stick with WWLTV.com and watch the Eyewitness Morning News for the latest information.