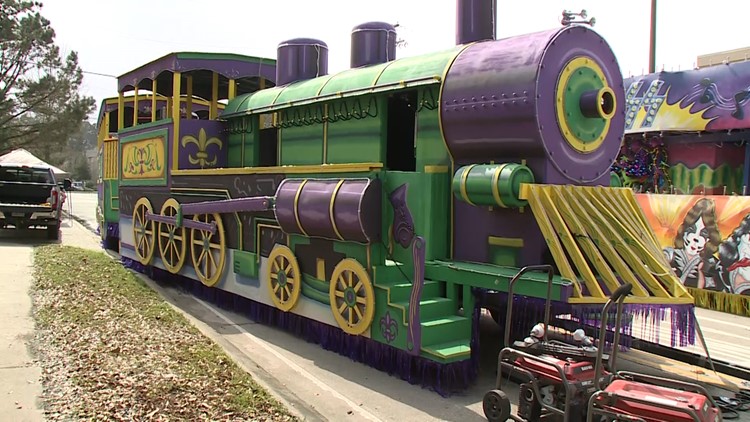 Mandeville's Original Krewe of Orpheus will not roll in 2020

MANDEVILLE, La. — The Original Krewe of Orpheus will not roll through the streets of Mandeville next year.

In a news statement Monday, organizers said that their parade activities have been suspended for one year, eliminating Orpheus from the Mandeville parade schedule for 2020.

OKO Captain Chad Bordelon said that the move comes as the parade rebuilds its membership and "did not feel that we could display the type of parade Mandeville deserves."

“It is our plan to roll once again for Mardi Gras 2021.  We have a core membership of about 100 adults who love Mardi Gras and want to parade in Mandeville," Bordelon said. "We feel that we need to double that membership in order to put on a really good parade.”

The Original Krewe of Orpheus traditionally parades in Mandeville on the Friday before Mardi Gras. The announcement said that the krewe may move from its traditional date to an earlier weekend in future years. There are plans in place to roll Friday, Jan. 29, 2021 when Mardi Gras will be on Feb. 16.

"An earlier parade date will draw visitors from all over the metro region to Mandeville. We’re excited about that change," Bordelon said.

The Original Krewe of Orpheus was formed in 1987, years before an Orleans Parish krewe with the same name. It has only suspended their parade once before following Hurricane Katrina.

"Our krewe is still very much alive and active with socials.  We will be back with a strong parade in 2021," Bordelon said.