Mardi Gras parades still a possibility on the Northshore 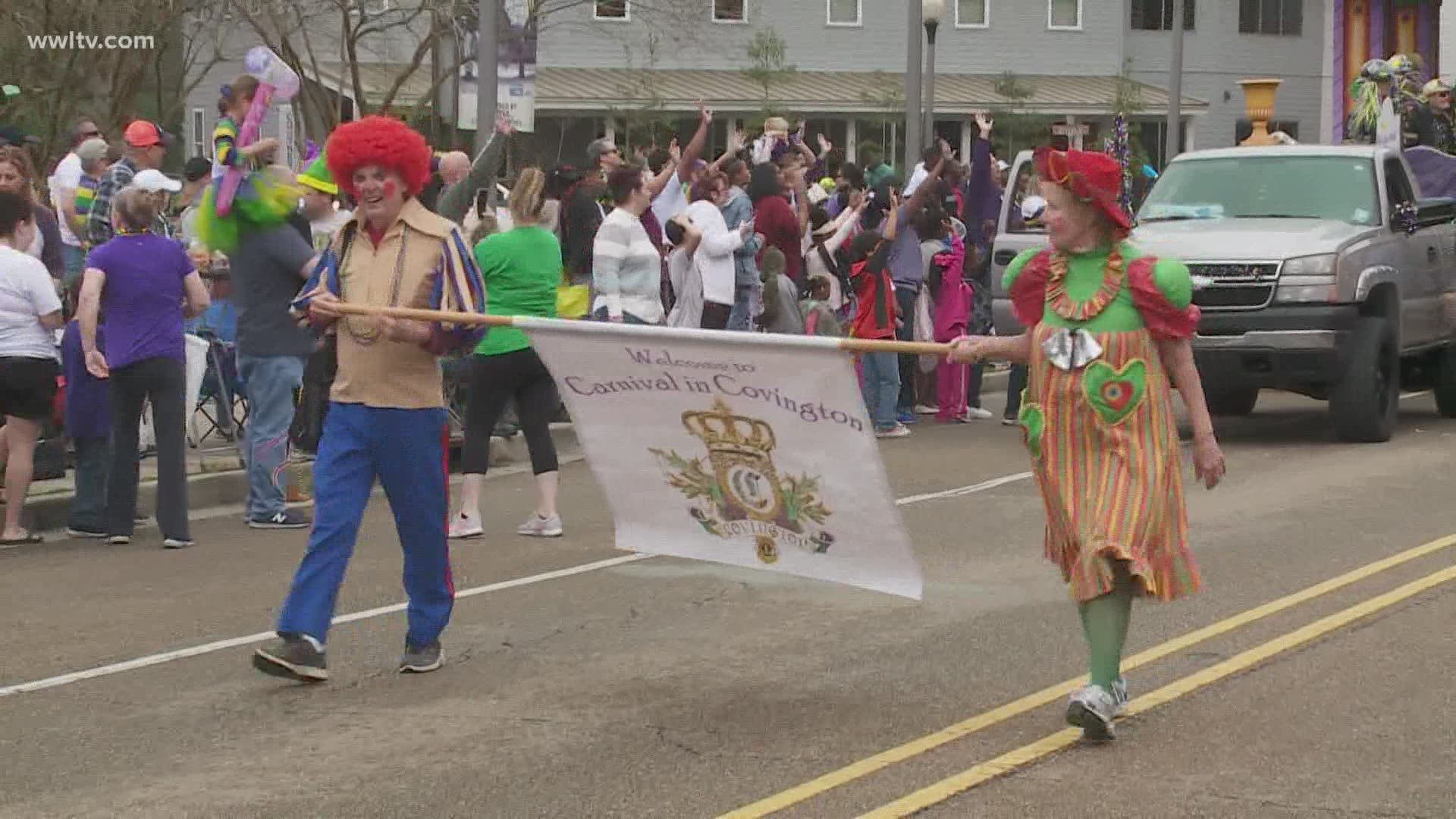 COVINGTON, La. — One day after New Orleans said it is canceling parades for next Mardi Gras, most carnival krewes on the Northshore are still planning to roll, but St. Tammany Parish President Mike Cooper said he's still working with mayors and krewes to figure out if that's realistic and safe.

As of now, the Carnival in Covington parade plans to roll in 2021.

He said krewes are waiting for guidance from local and state officials to make a final call.

"We are gearing up for the parade not really knowing what the future looks like. We're realistic to know this could stop and we'd have to call it a day and wait until next year," Rolling said.

"That kind of threw us for a loop," Rolling said.

Also in Covington, Olympia plans to roll according to its website.

In Slidell Perseus and Slidellians have cancelled, but Perseus expressed interest in proposing a walking parade instead. Selene and Poseidon are on.

A spokesperson with the Krewe of Eve in Mandeville said they would not have an update on their plans until later this week.

"We've been planning like we were going to have Mardi Gras parades in 2021, however now we're taking precautions and evaluating more closely the effect it will have on our citizens," said St. Tammany Parish President Mike Cooper.

Now above 6 percent, COVID positivity rates are rising in St. Tammany Parish. Cooper explains that the numbers could change things.

"If it continues to go up, we will have to take a good look at what is the best interest of our citizens," Cooper said.

Cooper is hoping for guidance from the state to determine if restrictions make parading possible. He is speaking with mayors and krewes later this week to discuss next Mardi Gras. He hopes to have clear answers within the next few weeks.