"If you had any doubt whatsoever— what if it was your kid. You'd be thankful to God that either you had a NARCAN to administer to them and save them." 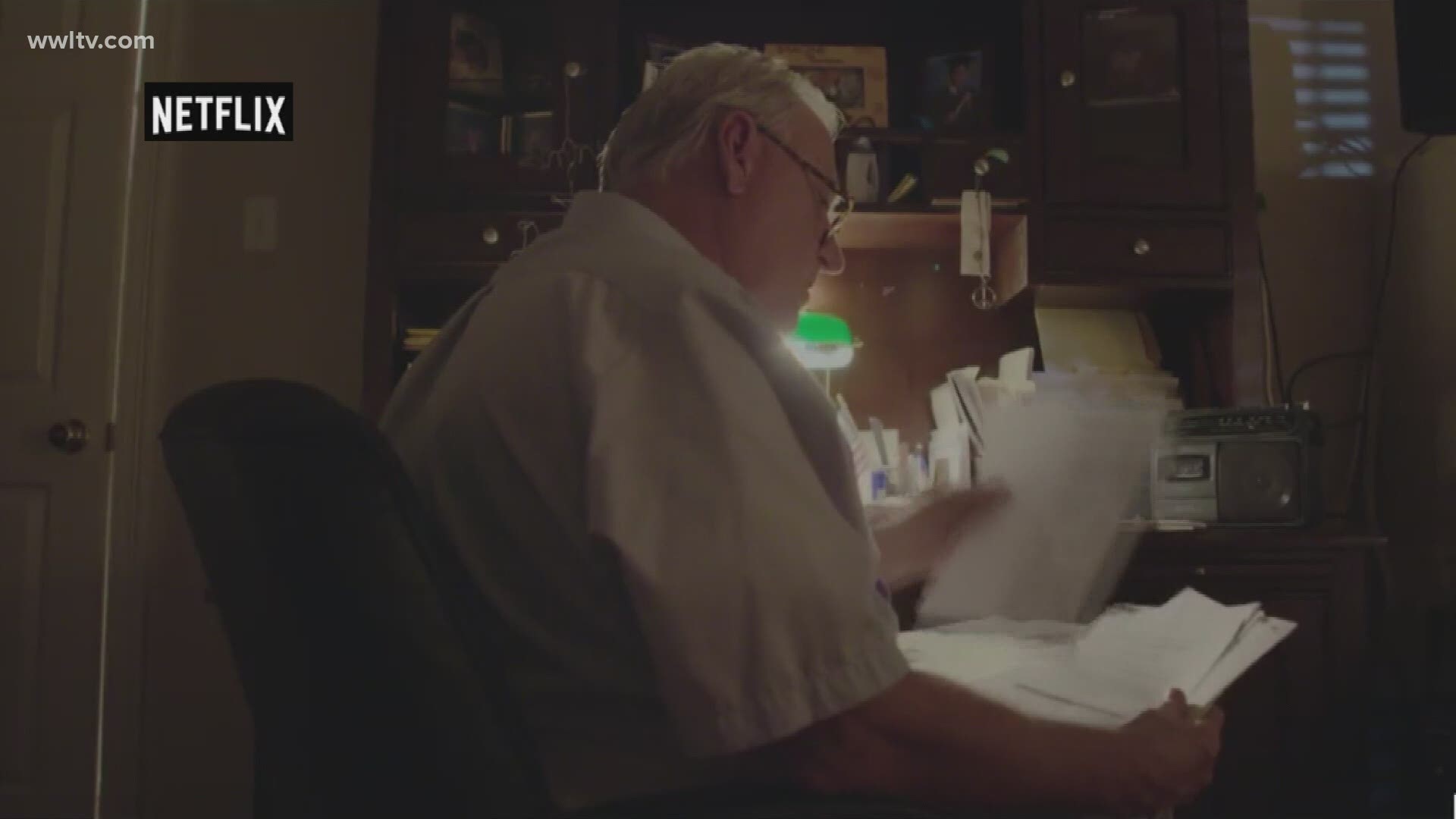 ST. TAMMANY PARISH, La. — People in St. Tammany Parish who need access to NARCAN — an emergency nasal spray that can halt an opioid overdose — can get a kit with two doses at select fire stations and offices of the Florida Parishes Health Services authority.

"While NARCAN is not a solution to addiction, it does offer citizens a second chance to save their loved one’s life, to start them on the path to recovery through treatment," officials said. "We are committed to fighting this dreaded addiction to drugs. We are proud to facilitate this program."

Dan Schneider, the St. Bernard Parish father whose efforts to combat the impacts of the Opioid Epidemic were featured in the Netflix docuseries "The Pharmacist," told members of the media that addiction impacts everyone, so making it available to everyone is the right move.

Officials including members of the local district attorney's office, judiciary, the coroner, and the sheriff gathered alongside St. Tammany Parish President Michael Cooper to tell people how they can use "a new tool in the fight against the Opioid Epidemic."

"The Opioid Epidemic is real," the parish president said during a Thursday press conference. "The Louisiana Department of Health reports that in 2019, St. Tammany Parish had the second-highest number of Opioid-involved deaths in the State of Louisiana."

St. Tammany and Jefferson Parish had the largest portions of recorded opioid deaths in Southeast Louisiana in 2017, losing close to 50 and 55 people to overdose deaths a year respectively.

St. Tammany Parish Sheriff Randy Smith said every one of his deputies has NARCAN and knows how to use it.

Helping drug users with treatment and other resources is just as important as saving their lives, the sheriff said.

"We want to continue to work with families and partners here today to get individuals who are fighting the demons of these addictions the help and resources," Smith said. "That's what's more important than anything. Get them help — not just put them in jail."

As of April 29, 31 deaths in St. Tammany Parish were overdoses, and about 80% of those were opiate-related, the parish coroner said.

Dr. Charles Preston, the coroner, said making NARCAN available is an important step to removing the stigma that addiction is a moral failure and not a medical disease.

"NARCAN is a critical tool to save a life; think of it as an epi-pen in an allergic reaction," the coroner said. "That can save a life. That can give somebody the opportunity to get treatment for their underlying medical problem."

"We want to be the distribution site for family and friends to be able to find the location nearest to them to get NARCAN in the event that one of their family members or close friends overdoses," Kaufmann said. "We have identified we have an opioid problem. For every one person that is an addict, it affects 12 people around them. We all know recovery is the answer. Together we can make a difference."

Kaufmann said NARCAN has no negative effect if given to someone with no opiates in their system, and patients treated with NARCAN still have to get emergency treatment.

"It will bring them back to life, but there is a window of time in which the person needs to get transferred to the hospital," the fire chief said.

The doses have a three-year shelf life. The kits are free and no questions are asked. People will be asked to sign a waiver indicating they received instructions on how to administer the life-saving drug.

Officials want people to know that the Good Samaritan Law protects individuals who seek emergency help during an overdose, even if they too are involved in illegal drug use at the time of the life-saving call to first responders.

“Treat every overdose person as if it was your child. NARCAN can give them a chance at recovery and a future,” said The Pharmacist, Dan Schneider.

Here's where NARCAN is available for pickup in St. Tammany 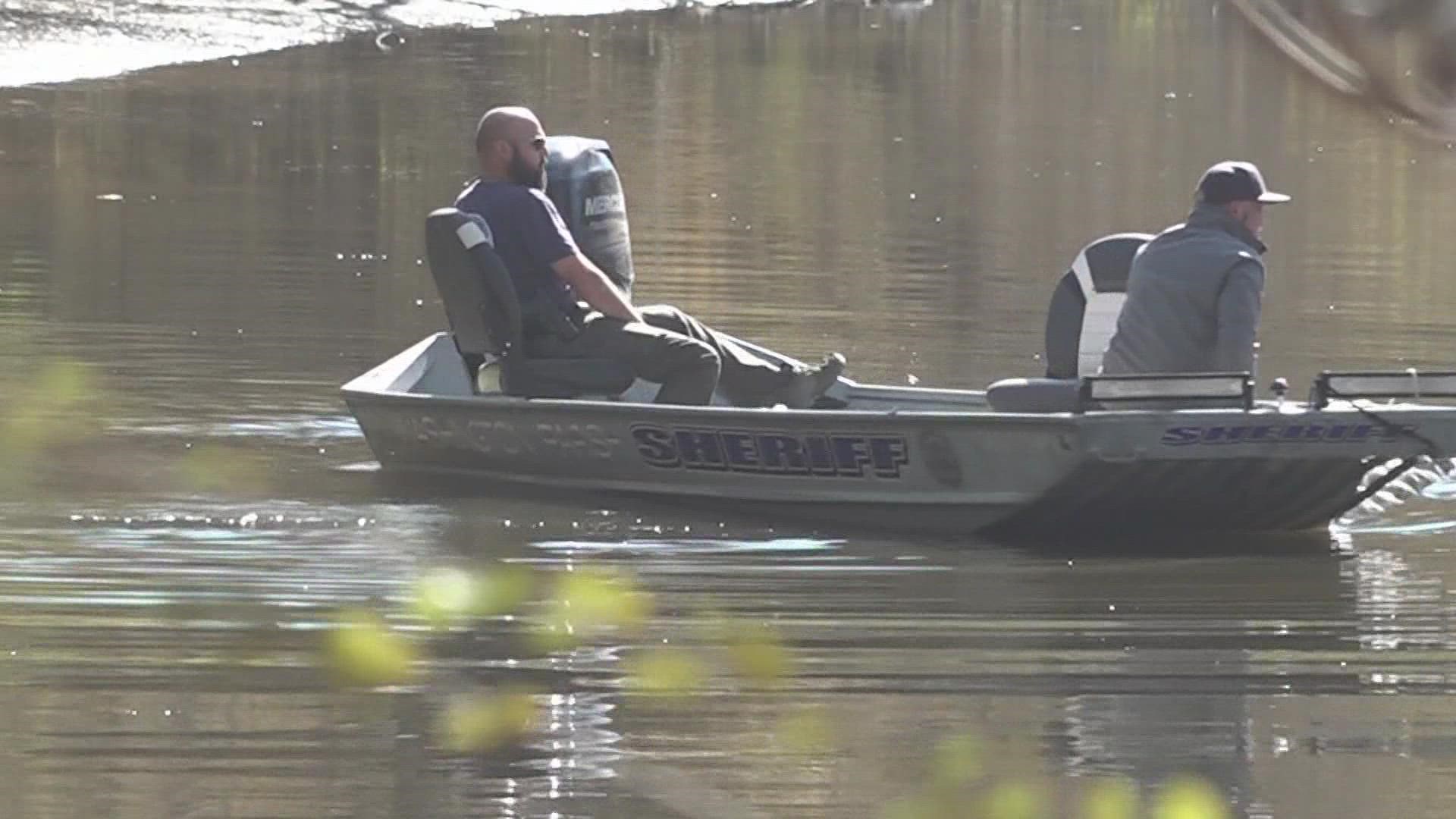 Search on for missing boater in Pearl River