"It's going to be several weeks of work which means shutting down the business which we truly cannot afford at this point trying to survive post covid economy." 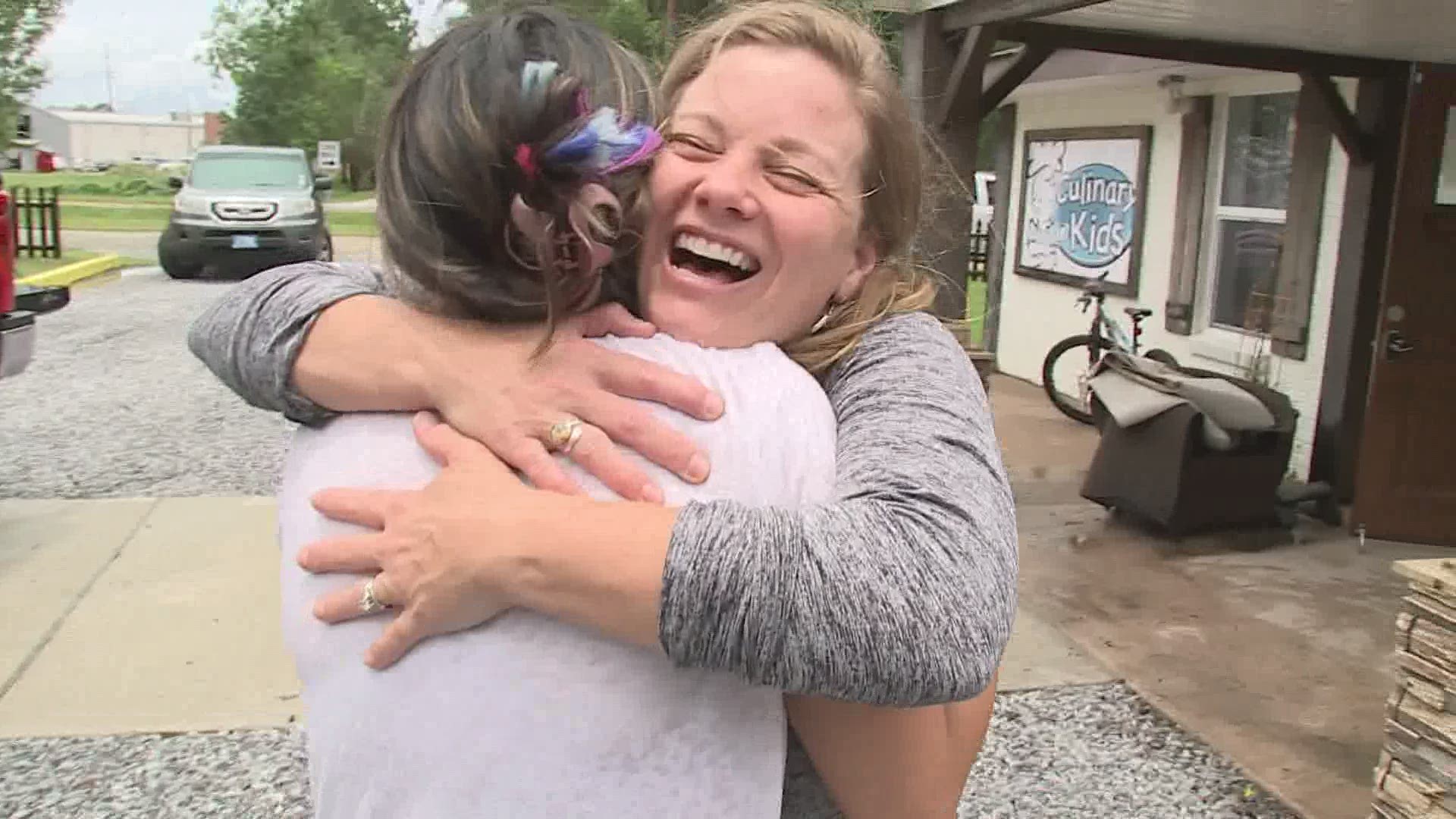 MANDEVILLE, La. — Sherri Hansen was flooded with emotions as she stepped foot onto the soaked floors of her business, Culinary Kids.

"This facility means the world to us, we worked so hard to get to this point and five years ago made it happen and kind of realized our dream and all of that changed this morning in a matter of 30 minutes," Hansen said.

She worries how she'll afford the improvements that need to be made.

"Every step I took, I'm adding dollars into my head and since were not in a flood zone, we have no flood insurance," Hansen said.

Employees were setting up for summer camp when the water started pouring in.

"I thought a toilet was overflowing or something because I didn't think the building could actually flood," said Kendall Jourdan, who works at Culinary Kids.

"By 9 o'clock it rose so fast it came in," said Alan Tyrone who owns Saia's.

Both of those businesses on Florida Street took in water too. Thankfully, they did not have damage and were able to open. Hansen worries the damage will prevent her business from opening back up soon.

"It's going to be several weeks of work which means shutting down the business which we truly cannot afford at this point trying to survive post covid economy," she said.

She never sees parts of Mandeville flood like Tuesday.

"It could have been prevented. Our leadership needs to look closer at drainage issues and construction issues in our city because this is happening more and more often," Hansen said.

What's more overwhelming than the task ahead, is the response to help.

"I'm really really humbled by this because our place is filled with folks. I have neighbors, customers that have come in," she said.