Normalcy slowly returning to Slidell as the power comes back

“It’s nice to see the power come back on. People can get stuff at Walmart now, get ice and get food and get water." 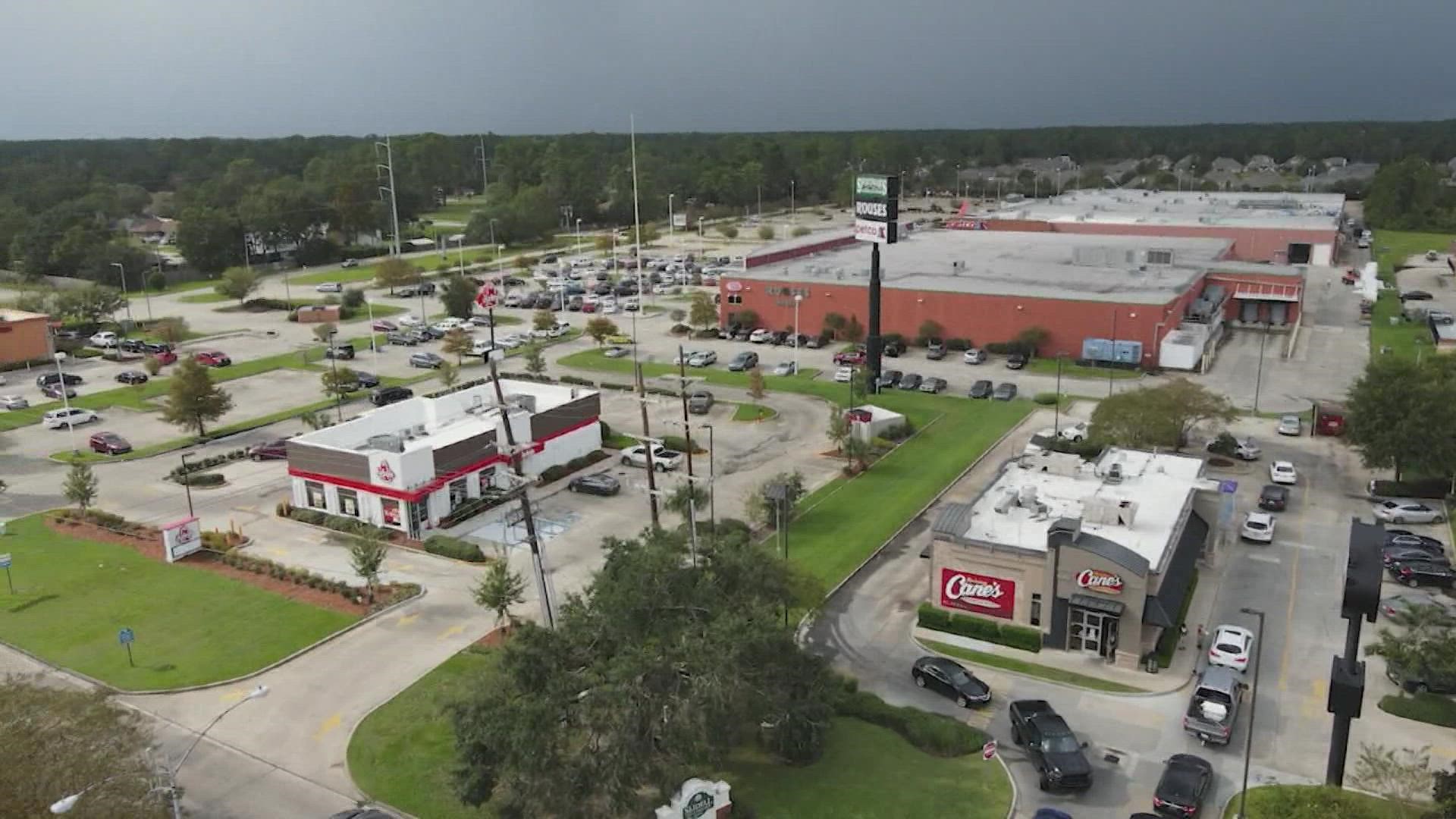 SLIDELL, La. — As Louisiana recovers from Hurricane Ida, there are signs of a return to normalcy in Slidell.

Gas is available, grocery stores are open and the lights are coming back on.

“It’s still not too much normal. The shelves don’t have much food and stuff. Half of them empty and gas stations still got little lines,” Bob Baudier said.

Although normalcy hasn’t fully returned - residents are glad to see things getting better.

“It’s getting better every day, so we’re happy to see that,” Kenneth Matulewski said .

And the National Guard wrapped up their last distribution site.

“Today, we saw about 740 cars,” Sgt. Cortez  with the National Guard said.

Sgt. Cortez says they’re glad to see a sense of normalcy not far away for the people in the community.

“It’s nice to see the power come back on. People can get stuff at Walmart now, get ice and get food and get water. So, people are asking for less things,” Sgt. Cortez said.

And Ernest Marcombe was the last car at the distribution site able to get what supplies he needed.

Marcombe like many residents is hopeful for the future and for better days to continue.

“A long road for me because the roof is ripped off ... but I'm hopeful for the future,” Marcombe said.