Thousands of pets up for adoption at northshore sanctuary

CATNIP Foundation survives on grants, donations and volunteers, but the animals need homes too. 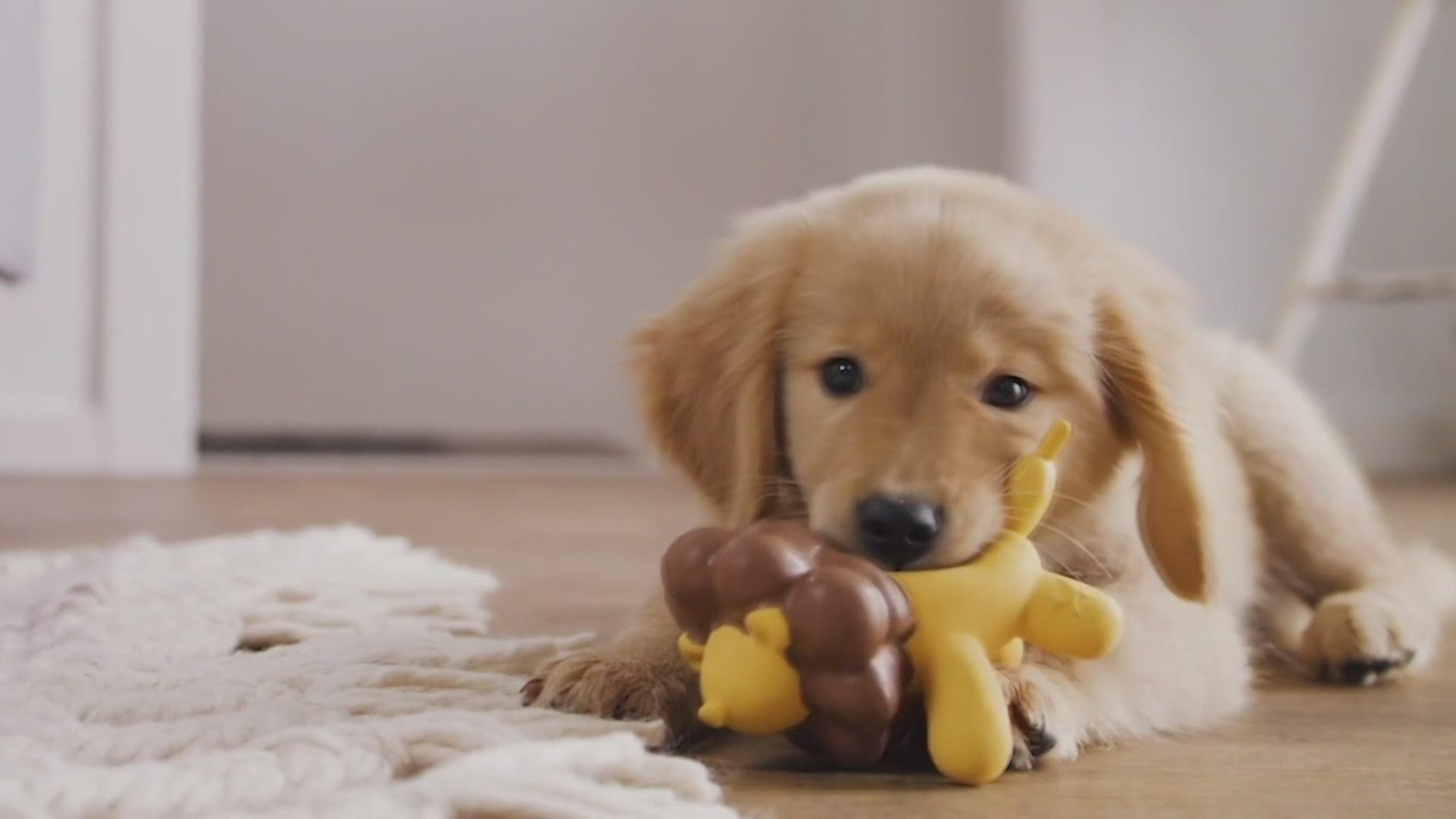 FOLSOM, La. — For more than a year, now we've been telling the stories of families and lives changed by the pandemic, but all those changes affected family pets too.

Now, an animal sanctuary on the Northshore is inundated, and trying to help, one pet at a time.

In surveys about pets, most people say they are family members. So when people are hurting, their animals are too. And 2020 brought a lot of hurt.

With hurricanes and the pandemic came the loss of lives, homes and jobs. So many four-legged family members ended up at the Big Sky Ranch sanctuary in Folsom.

Just in 2020, the sanctuary has been inundated with more than 2,000 cats, dogs, horses, donkeys, rabbits, peacocks, chickens and tortoises.

“It's been a really difficult time for our state, because Louisiana is already a state that has challenges with animal populations. We're among the highest in kill numbers in the United States," Wilbert said.

Just a few miles away she opened Big Sky C.A.R.E.S., a low cost medical clinic and hospital that has the Calico Café education and adoption center.

“The animals shouldn't suffer just because their owner doesn't have the means. And to say that someone shouldn't own a pet because they don't have money is so terribly unfair, because everyone needs that love and that human-animal bond,” she said.

Providing medical care helps families not have to surrender pets they can no longer afford. They treated 2,500 last year. There are also animals that have been shot and house cats left with a feral or wild colony that don't know how to fend for themselves.

“We've taken in a lot of animals that just have massive wounds and abscesses and their emaciated, sick,” Wilbert said.

CATNIP Foundation survives on grants, donations and volunteers, but the animals need homes too. And often people don't want to adopt an adult or senior.

And she is hoping to find all of them new ones.

CATNIP Foundation is part of next Tuesday’s Give NOLA Day where many non-profits around the area are hoping for your support.

A festival will be held from 11 a.m. to 7 p.m. on Tuesday, May 4 on Give Nola Day. There will be food, beer, music and dance and a chance to tour the café. Live stream of the event too on Facebook, Telethon style.