“The opioid epidemic is real and it's crippling to the families who face it every single day." 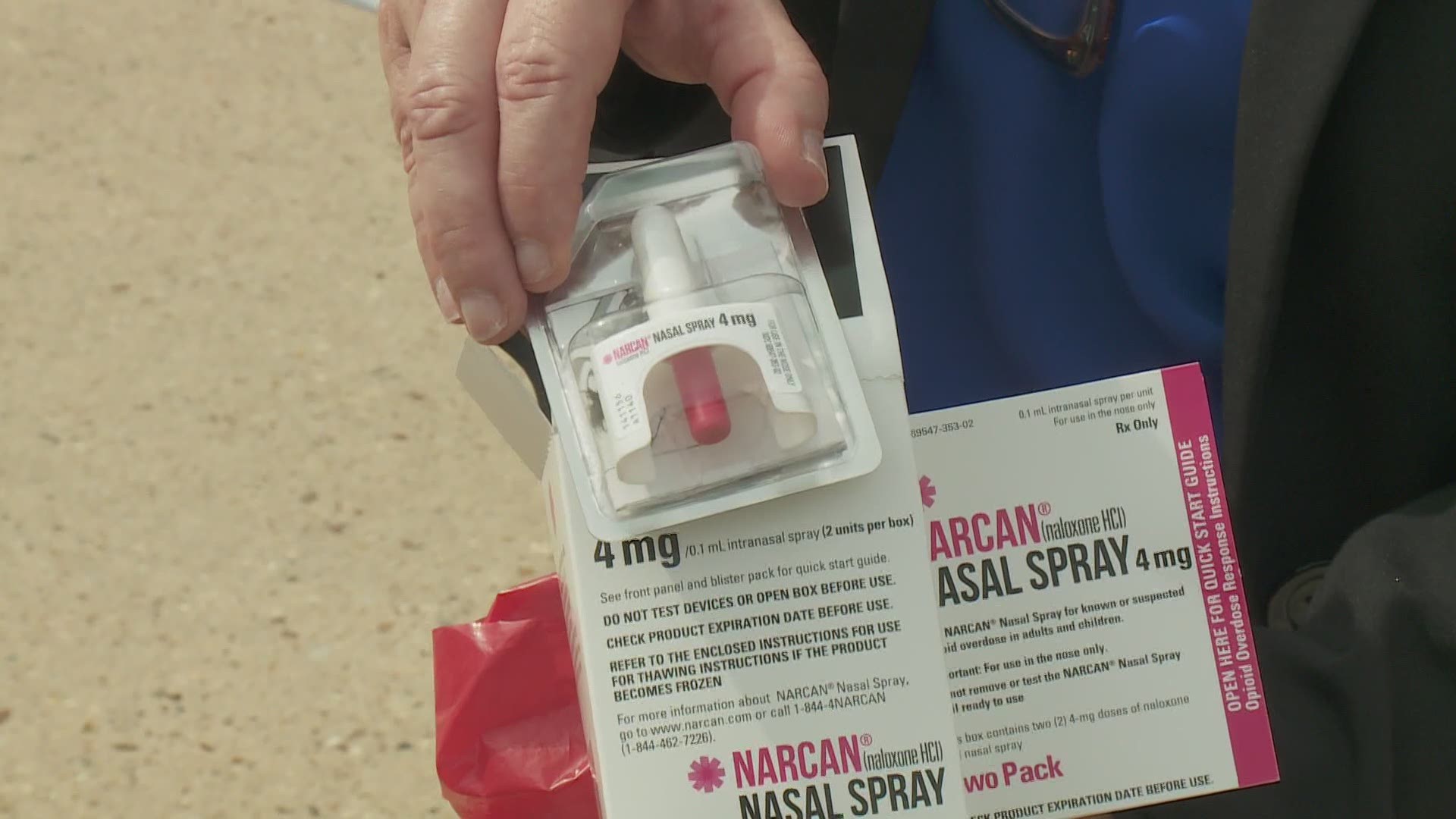 Last week, we first told us about the counterfeit pills on the streets that are really the deadly and powerful opioid fentanyl.

It's a growing crisis across the country, and it’s hitting families in our own neighborhoods.

"I lost my brother and my best friend because of one mistake he made, and I don't want to see anybody else lose their family member,” said Megan Rogers Stark, Jacob Rogers' Sister.

Last week, Megan Rogers Stark told us of the pain so many Northshore families are facing. She lost her brother Jacob, 31, to an overdose. The pill sold on the streets as prescription Xanax, was really the deadly opioid, fentanyl.

“The opioid epidemic is real and it's crippling to the families who face it every single day,” said Mike Cooper, St. Tammany Parish President.

“I lost my son 22 years ago in a drug related incident. It put me on a mission. Some people call me a vigilante. I went after some doctors with the opioid prescriptions,” said Dan Schneider, father, advocate, and subject of the documentary “The Pharmacist.”

St. Tammany fire stations and the Florida Parishes Services Authority, have nearly 2,000 packages of the medication Narcan for you to pick up, free.

Narcan is the nasal spray that helps a person who is overdosing on opioids, to breathe again. Firefighters and sheriff's deputies use it to save lives often. Now family and friends can too.

“In the last year we've had an up rise in overdoses. It's male, female, all ages, all the times of the day,” George Frost, a St. Tammany firefighter, said about the people he sees overdosing on service calls.

“Probably the most concerning statistic of all, is the percentage of fentanyl that we are seeing in these overdoses, and that percentage went from about 60 percent to 80 percent,” said Dr. Charles Preston, the St. Tammany coroner.

Free, life-saving Narcan is step one. Coming next is step two, treatment.

“It's not just saving lives that's important, it's getting the addicts the attention, the resources to get them help, not just put them in jail,” said Randy Smith, the Sheriff of St. Tammany Parish.

“For every one person that's an addict, it affects 12 people around them. We all know recovery's the answer,” said Chris Kaufmann, Chief, Fire District #1.

So the goal is that they'll never need Narcan again.

Narcan is given by a spray in the nose. It is important that the person suffering from an overdose be taken to the hospital immediately afterwards.

For the location of fire stations giving out Narcan, click here.

For recovery services and Narcan at the Florida Parishes Services Authority. There are two clinics. One in Slidell and the other in Mandeville.  Call 985-543-4730 Extension: 1206 for more.