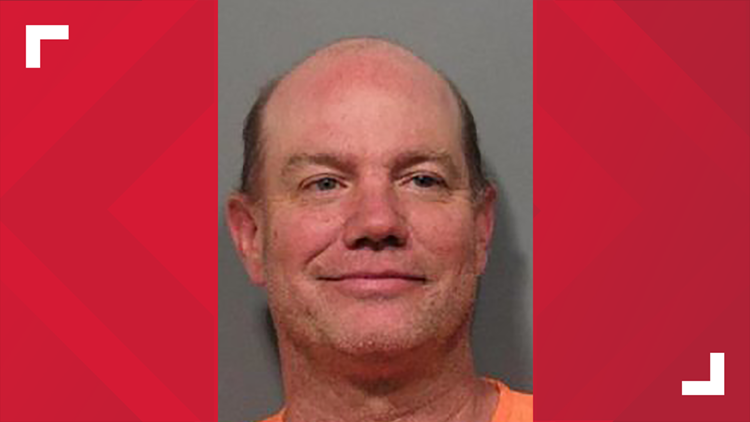 SLIDELL, La. — A St. Tammany Parish man faces up to 99 years in prison after a jury found him guilty of sexually abusing a boy, District Attorney's officials said.

58-year-old Charles Morgan, of Slidell, was found guilty Thursday of repeatedly raping the child of a family friend under the age of 13. According to district prosecutors, Morgan sexually assaulted the boy multiple times over the span of several years.

Morgan's crimes were uncovered in August 2014 when an adult family member told the victim to go to Morgan's house but he did not want to go. When asked why, the child told his family member Morgan had sexually abused him.

The boy's parents learned this and called the police, who arrested Morgan not long after. After several years, he went to jury trial and was found guilty as charged for sexual battery of a juvenile under the age of 13.

He faces up 99 years in prison when District Judge Richard Swartz Jr. sentences him on October 18.