Twenty-four teams have already signed up for a baseball tournament fundraiser to help with Lawson Haas' treatment. 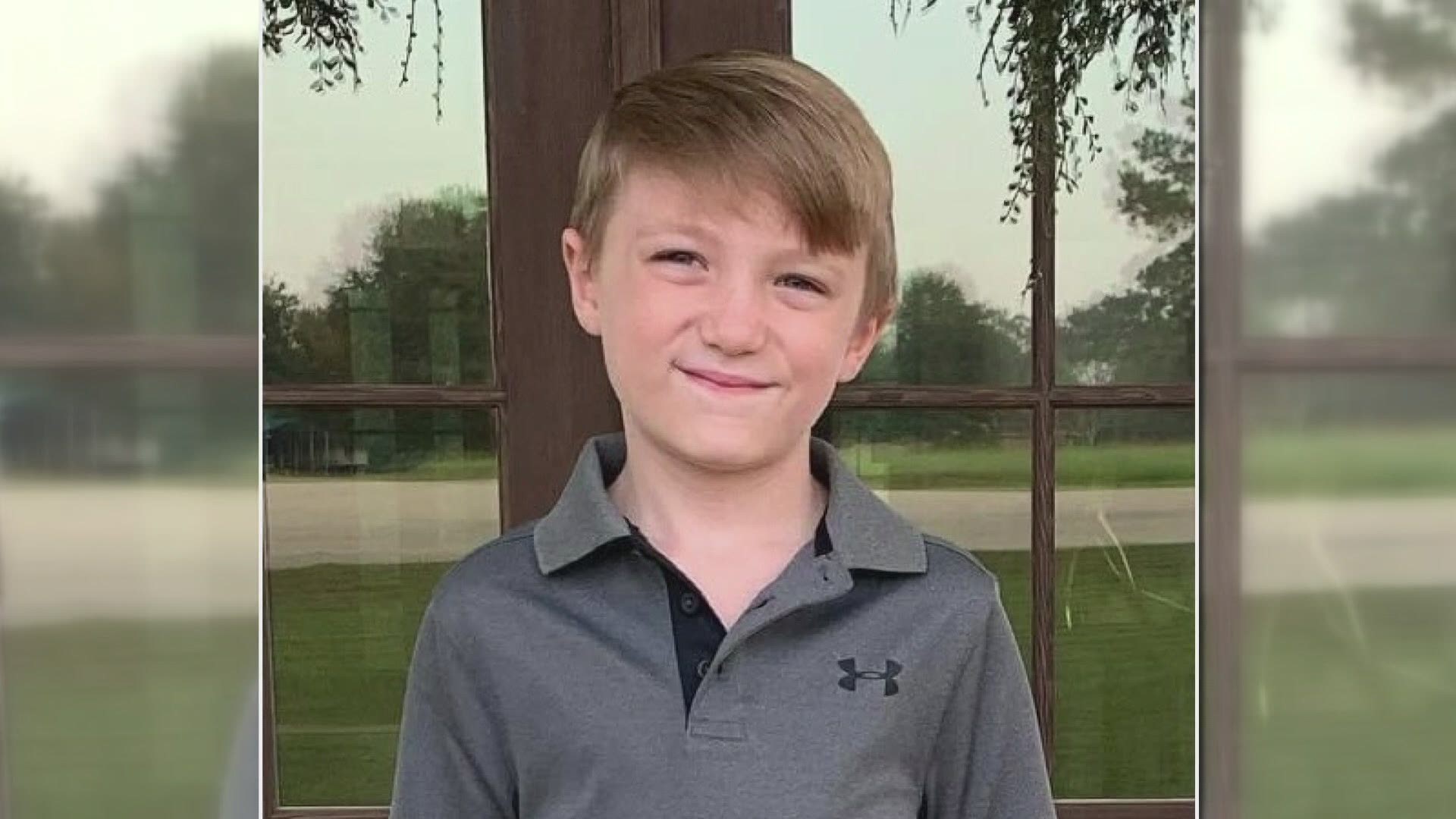 BUSH, La. — On May 22, 7-year-old Lawson Haas helped his baseball team on the Northshore win another game in a nearly undefeated season. Two days later, his family received unthinkable news.

“They told him he had Leukemia, Acute Myeloid Leukemia, which is the tougher of the two, but he’s going to beat it, he’s tough,” Lawson’s aunt, Allison Larrieu said.

Lawson was diagnosed with Leukemia May 24 after concerning headaches, bruises and low grade fevers. He immediately began chemotherapy and blood transfusions. Eventually, he will need a bone marrow transplant.

Now, the student at Lee Road School in Covington who loves fishing, hunting, Jiu Jitsu, and of course baseball, is fighting a battle no kid should have to endure.

“He is super tough. I mean he’s always been the rough, tough kid of the family,” Larrieu said.

He doesn’t have to be tough alone. His family began sharing their journey on a Facebook page to ask for all the prayers they could get. The community stepped up offering not only prayers, but letter and cards. They are wearing ‘Lawson Strong’ bracelets and shirts.

Several blood drives are being held in his name to help with medical expenses. There is also a Go Fund Me Account that has raised nearly $10,000 to help his family.

“It’s unexplainable. It poured in from left, right, everywhere,” said Kourtney Leto, a close family friend who is planning a baseball tournament fundraiser for Lawson. “Within three days we had 24 teams.”

As for Lawson’s baseball team, Tuesday they took brought home the championship win, all for Lawson. They had cut-out pictures of Lawson there with them and are sending him his championship ring. The opposing team even gave a donation to Lawson.

“The tears were flowing,” Larrieu said.

Cards and letters of support may be sent to:

The baseball tournament fundraiser is full, but they are asking for donations of baseballs for the tournament.

To support Lawson or sign up for a blood drive, visit his page here.