The fire department also shared several photos of the rescue, including firefighters climbing ladders inside the tower. 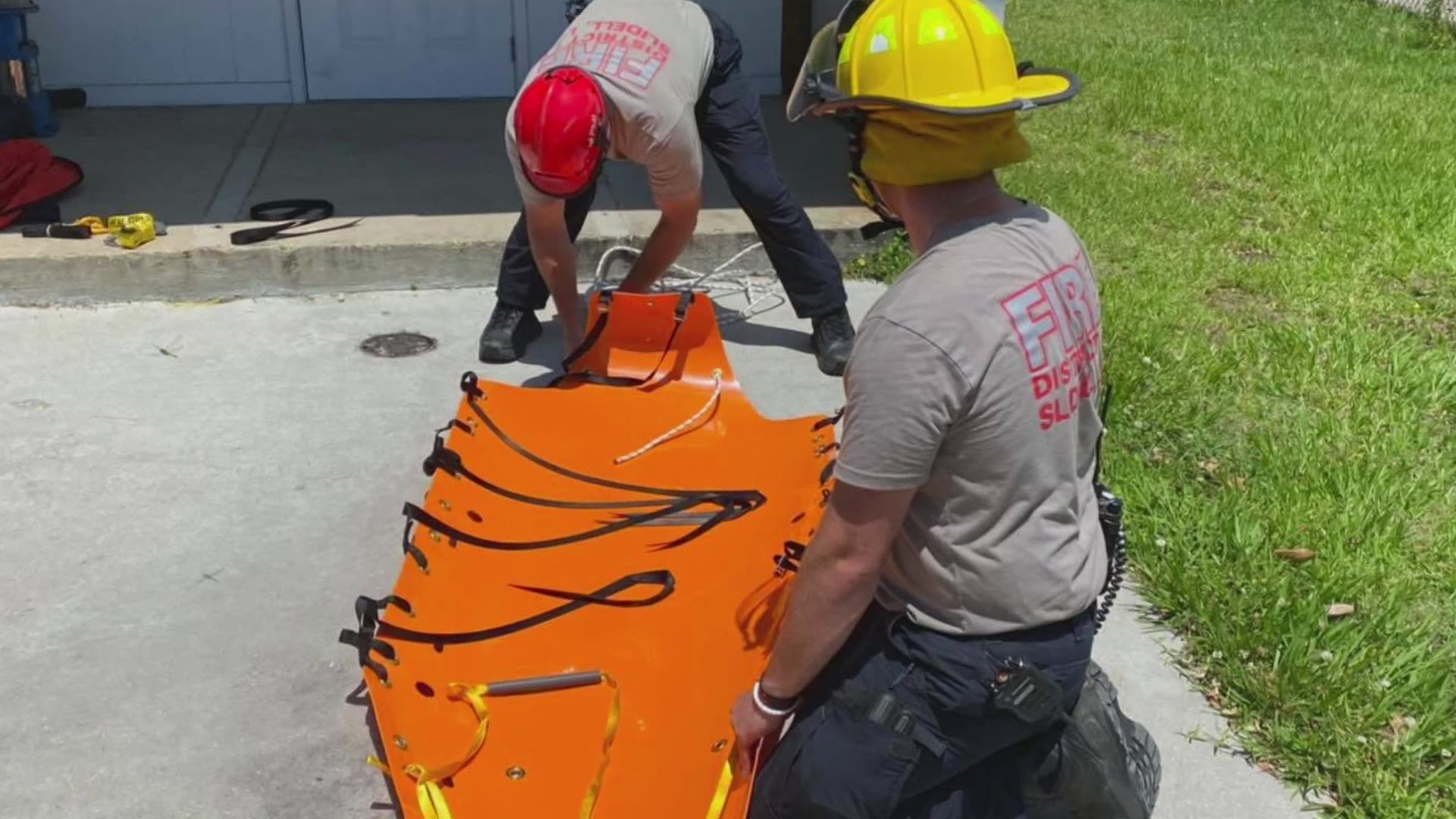 SLIDELL, La. — A city of Slidell employee was rescued after firefighters said he felt ill while working inside the city’s water tower on Thursday.

According to the St. Tammany Fire Protection District No. 1, firefighters were called to the water tower on Robert Boulevard after the employee said he felt like he was going to pass out.

“We efficiently dispatched the necessary resources to the scene and was able to effectively perform a high angle rescue and get the patient to safety,” the fire department wrote on social media.

Paramedics took the city worker to the hospital for treatment.

The fire department also shared several photos of the rescue, including firefighters climbing ladders inside the tower.