Police are searching the area around the crash for anyone else who may have been onboard. 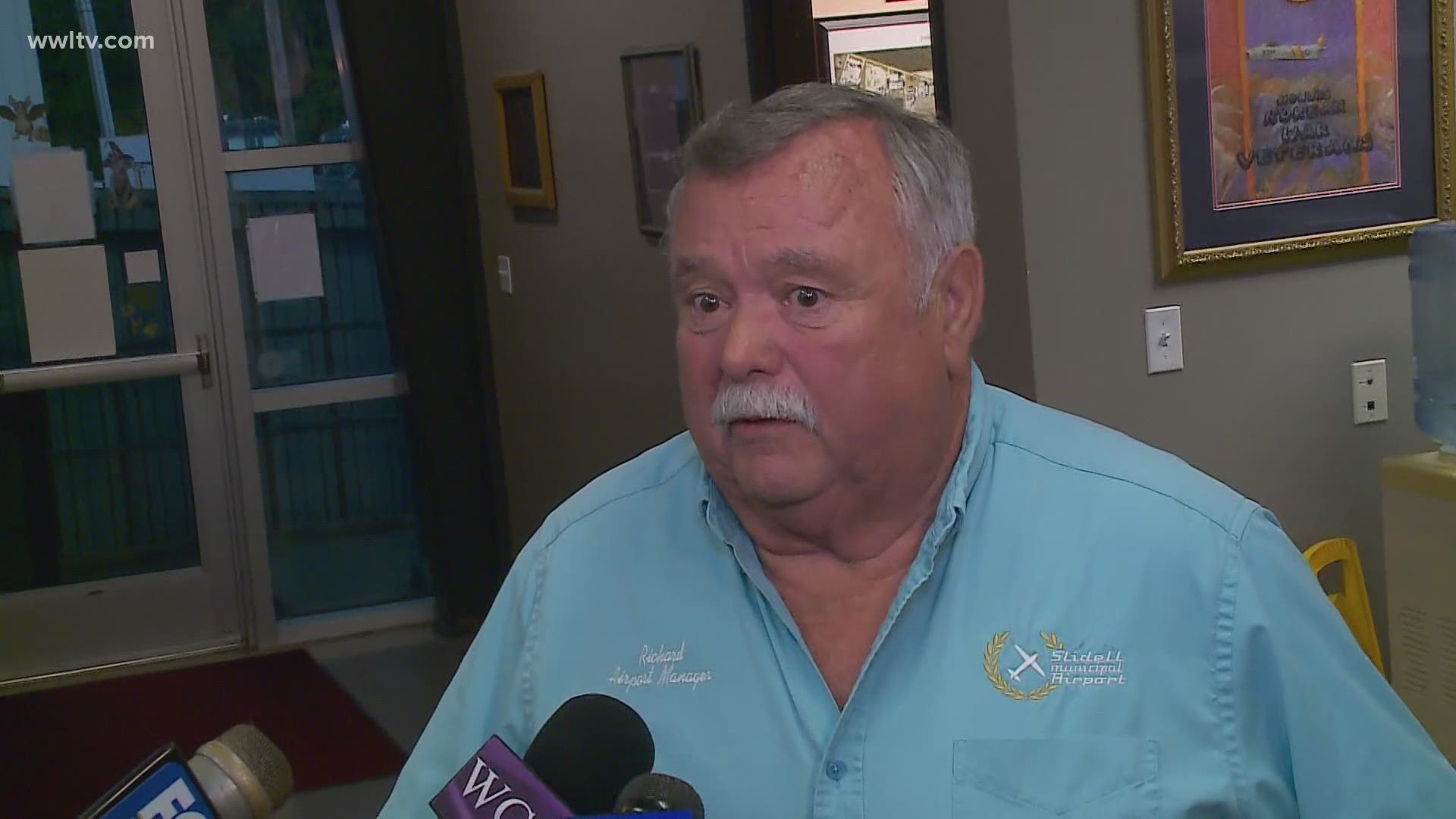 SLIDELL, La. — At least one person is dead after single-engine plane crashed in the woods near the Slidell Municipal Airport.

According to Slidell Police spokesperson Daniel Seuzeneau, police believe there may have been more than one person on the plane and are searching the area for possible survivors.

“We have our Flir system drones looking to see if there are any other signs of life in the area,” Seuzeneau said. “We have multiple people still searching right now. At this time we can’t determine anything else.”

The crash occurred around 7:15 p.m. First responders received several calls about smoke and fire coming out of the woods near the Slidell Municipal Airport and were dispatched to the scene.

Seuzeneau said that Slidell Police officers will remain on the scene until the morning, when the FAA and coroner’s office will be able to investigate the crash scene.