We’re not going to stop pursuing these individuals until I’m taking a selfie in front of them as they’re making their perp walk and I’ll put it on Twitter..." said dealership owner Matt Bowers. 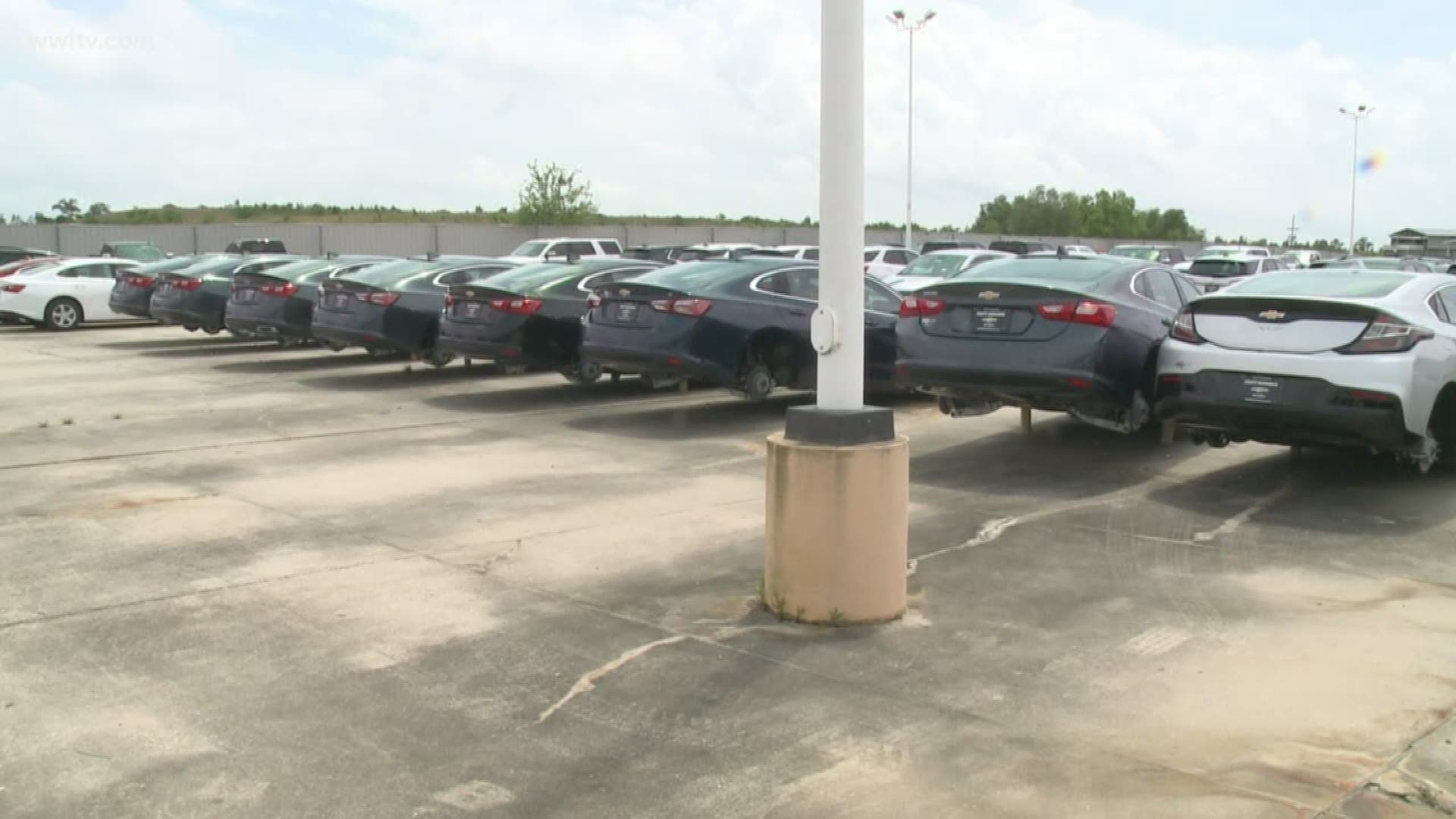 SLIDELL, La. — More than $120,000 worth of tires and rims were stolen from a Slidell car dealership over the weekend in what authorities say was an intricate plan by a 'professional theft ring' behind similar heists in Oklahoma and Texas.

Slidell Police Chief Randy Fandal said security video from Matt Bowers Chevrolet showed two men taking locks off side entrances of the dealership around 3 a.m. Saturday, pulling down cameras and manipulating lights so they could work in the dark.

Investigators say they believe the men were at the dealership for hours taking locks of tires and rims before a UHaul truck arrived, was loaded and hauled off. 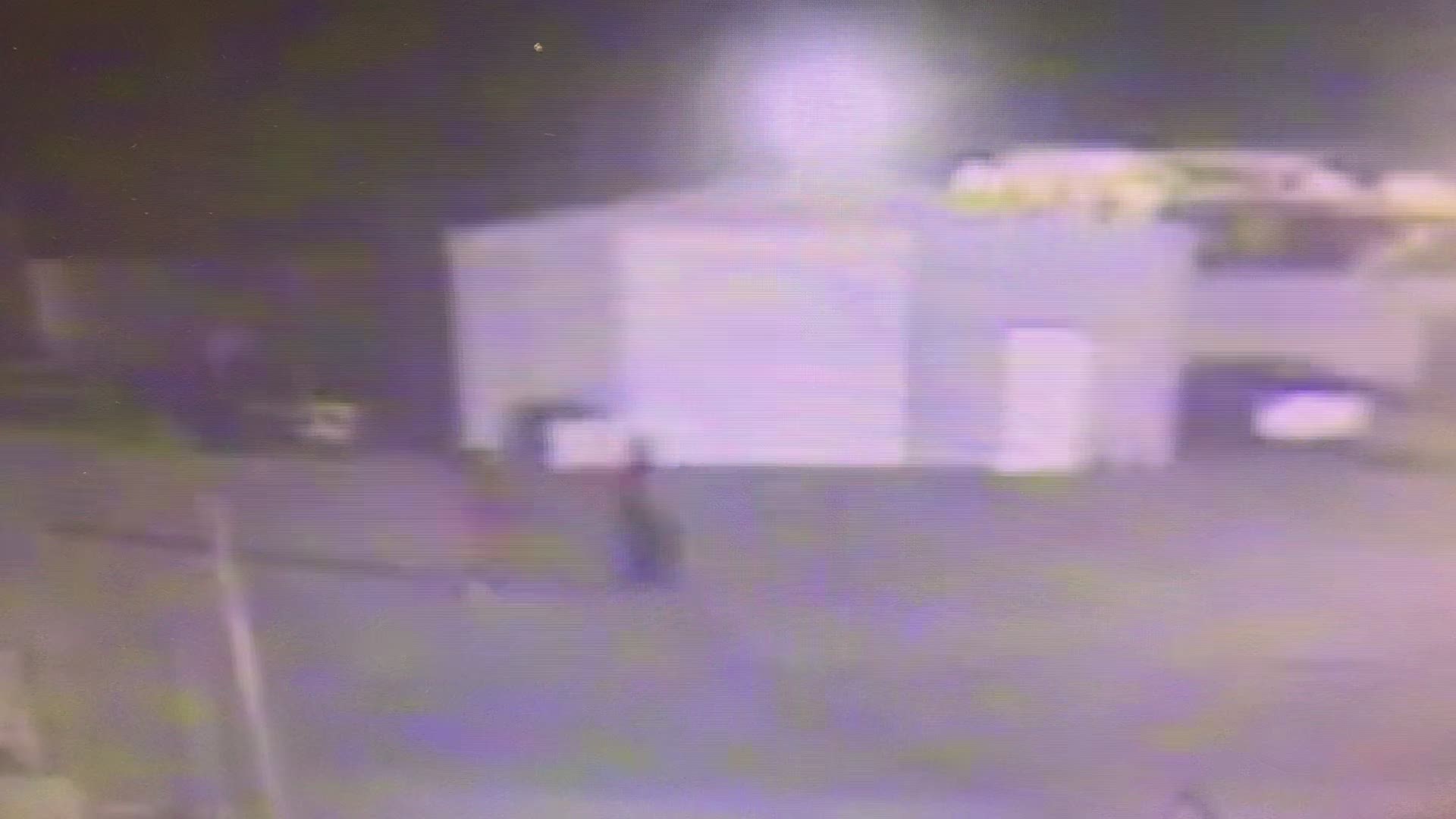 In total, police say 124 tires and rims were stolen from 31 cars including Chevrolet Tahoes, Malibus, trucks and smaller SUVs. The value of the stolen property was about $120,000.

"These thieves were no amateurs," said Fandal. "They defeated locks, alarms and surveillance video."

Fandal said two men, described as black males – one wearing a red t-shirt and black pants and the other wearing all black with white tennis shoes.

Police say the thieves left behind wooden blocks used to prop up the vehicles and a car jack.

Matt Bowers, the owner of the dealership, is putting up $25,000 for information leading to the arrest of the people involved.

NORTHSHORE: Slidell homeowner says house is sliding into canal behind her home

“We’ll go to whatever lengths necessary for these people to be brought to justice,” said Bowers. “We’re not going to stop pursuing these individuals until I’m taking a selfie in front of them as they’re making their perp walk and I’ll put it on Twitter to show people that they can’t come to this city and violate the trust of its people ever again.”

Slidell police say they have identified at least two other similar incidents that have happened in Oklahoma and Texas.

"Although we cannot rule out that the suspects are local, we believe they are not from this area," Fandal said. "We don’t put up with it here. This won’t be the first time that we’ve traveled out of the state to find you.”

Anyone with information about the theft is asked to contact the Slidell Police Department at 985-646-4347 or email pio@slidellpd.com;