Sheriff sits down for in-depth interview on Krentel case

Smith reiterated that any lead that comes in will be exhausted and he welcomes them from anyone. 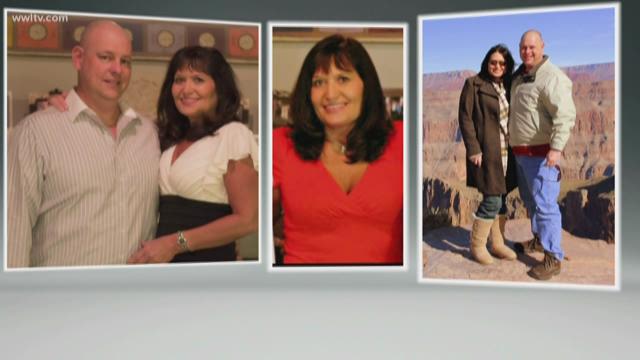 COVINGTON - New information Eyewitness News reported in the mysterious case of who killed a Northshore fire chief's wife has led to new questions.

The top law official in charge of the investigation into Nanette Krentel's death sat down to answer some of those questions.

"We're doing everything possible," said St. Tammany Sheriff Randy Smith. "This is tough due to the fact that it, the fire, was so hot and damaging, destroyed a lot of evidence. What evidence we do have and collected, we're doing our best."

Smith says he wants the public to know the lengths that his investigators have gone to try to figure out what happened to Krentel.

The retired teacher, and wife of Covington-area Fire Chief Steve Krentel, was found shot in the head in their burned home last July. Teams of Sheriff’s Office deputies combed the scene for 24 hours straight, bringing in lights to work overnight, according to Major George Cox, who is chief of investigations at the sheriff’s office. The St. Tammany Coroner ruled the death a homicide, citing no soot found in the 49-year-old's airway.

On Friday, July 14th, 2017, a 911 call about the fire was made around 2:30 p.m. after a juvenile neighbor spotted smoke while riding a bike close by, according to detectives. The Fire Marshal's Office says it believes the fire was intentionally set, but stops short of calling it arson. The state's criminal statute for simple arson reads, "The intentional damaging by any explosive substance or the setting fire to any property of another, without the consent of the owner."

Investigators also won't say where in the home the fire was set, but a source close to the investigation says there was only one source of ignition.

The sheriff's office has said multiple firearms were found near Krentel's body, but won't say where the body was found in the home. They clarified Wednesday that those weapons were in close range to the body.

Earlier in Krentel's day, the sheriff's office confirms there is video evidence putting her in the Northshore Boulevard area before 9 a.m., but won't elaborate about what the video shows or its source. They also say they know she returned home shortly after 9 a.m. by herself, with no one following her, but they wouldn't disclose any further as to how they know that.

Detectives say they have talked to the people they believe were likely the last to see and speak to Krentel, but won’t say who that was or when it occurred.

The sheriff says Steve Krentel remains cleared as a suspect, for now he stresses, based on confirmed alibis. He acknowledges polygraphs have been done on more than one person and the results have been analyzed by the FBI.

Smith says shortly after the death was ruled a homicide, the agency approached him about getting involved due to the high profile nature of the case and Steve Krentel’s role as a public official. Smith says, right now, agents have their hands on the Krentel home surveillance system.

“We went through it, we sent it off. We now have it back and we sent it back to the FBI,” he said.

“The FBI has it now to try to analyze it. I'm not sure if they're going to get anything out of it because of the badly burned condition that was in.”

Smith also addressed concerns in the community about competing theories in the case.

“We've heard questions about whether it was either, or; could it have been suicide. The coroner ruled this a homicide and that's what we're continuing to investigate it as,” said Smith.

The sheriff says, as with any case, detectives have done a profile on Nanette, known as victimology, which includes looking into a victim’s medical background.

Smith reiterated that any lead that comes in will be exhausted and he welcomes them from anyone.

If you have information that can help investigators in this case, you can submit tips anonymously to Crimestoppers at 504-822-1111. There is a $10,000 reward being offered. 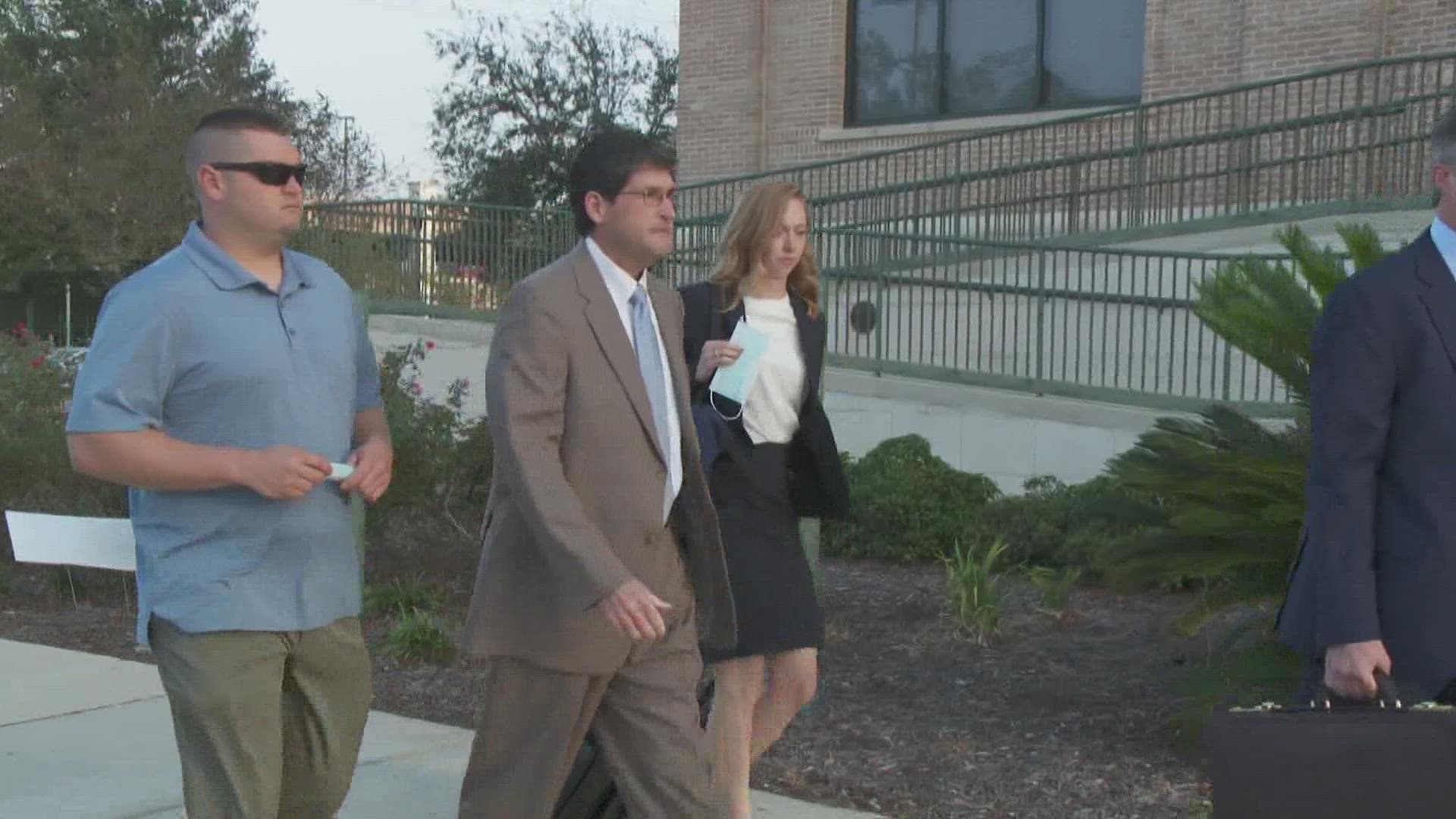 Potential jurors questioned ahead of trial of ex-sheriff Jack Strain