"They have two brains, they both have different dispositions because one is more feisty than the other one." 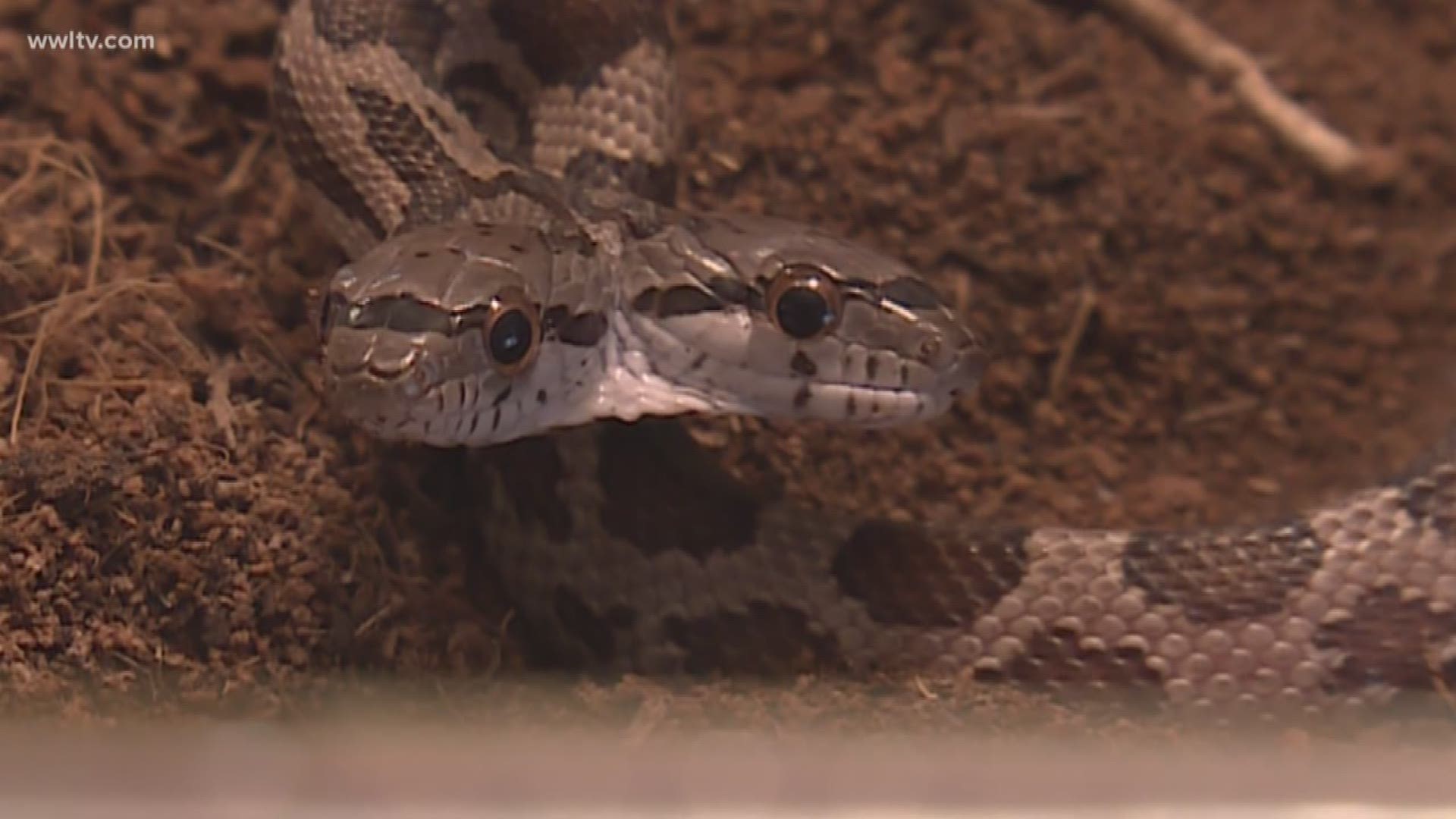 SLIDELL - A snake, rescued by a Slidell woman, is turning heads.

Filé and Gumbo are a Western Rat Snake that share a whole lot more than their breed.

From turtles to snakes, Tanee Janusz, with Nature to Geaux, has a variety of rescues she cares for, each with a story. However, her latest intake has people really talking.

"This side is Filé and this is Gumbo," she said pointing to one snake with two heads.

That's right, a two-headed Western Rat Snake that was given to her by a friend who found it in his backyard.

"They're not dangerous at all," she said. "We were very lucky to find them in the wild because they're so slow that anything could pick them off."

The snake is about a year old and is a product of one egg that didn't fully divide.

"They have two brains, they both have different dispositions because one is more feisty than the other one," Janusz said. "They share a digestive tract."

Two-headed snakes aren't completely unheard of but are rare, which is why Gumbo and Filé will have an important job to do.

"Especially around here, the snakes are the unknown and a lot of people are afraid of them which is understandable," Janusz said. "I want people to see them and get reeled-in and then we get to talk about their wild counterparts, their normal single-headed snakes and how great they are for the environment."

Which is exactly what Janusz does with most of the animals she rescues. She says some go back to the wild, but others who can't, are used as an educational tool. The goal is to show people how cool and sometimes unique wildlife can be.

"Mainly native animals, I have a lot of native snakes, box turtles, bugs," she said.

Gumbo and Filé have proven to be the perfect example. And Janusz says they've slithered their way into the hearts of many who no doubt are curious to see them.

You can follow Filé and Gumbo, as well as the other animals she rescues, on her Instagram page: @Chasingtanee

You can also learn more by going to her website, Nature to Geaux. 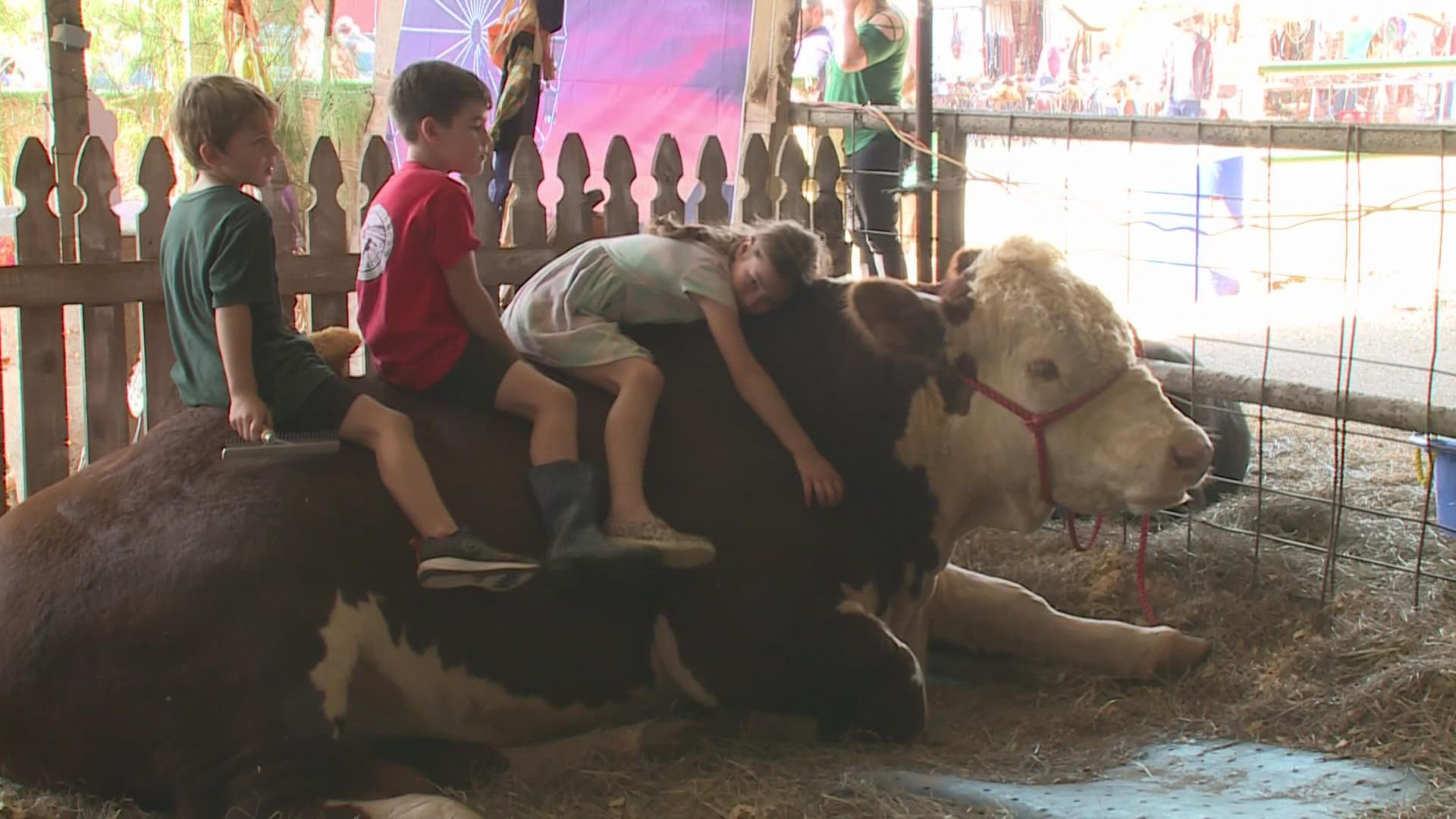