Two STPSO vehicles were damaged and one deputy suffered minor injuries from being struck by shattered glass. 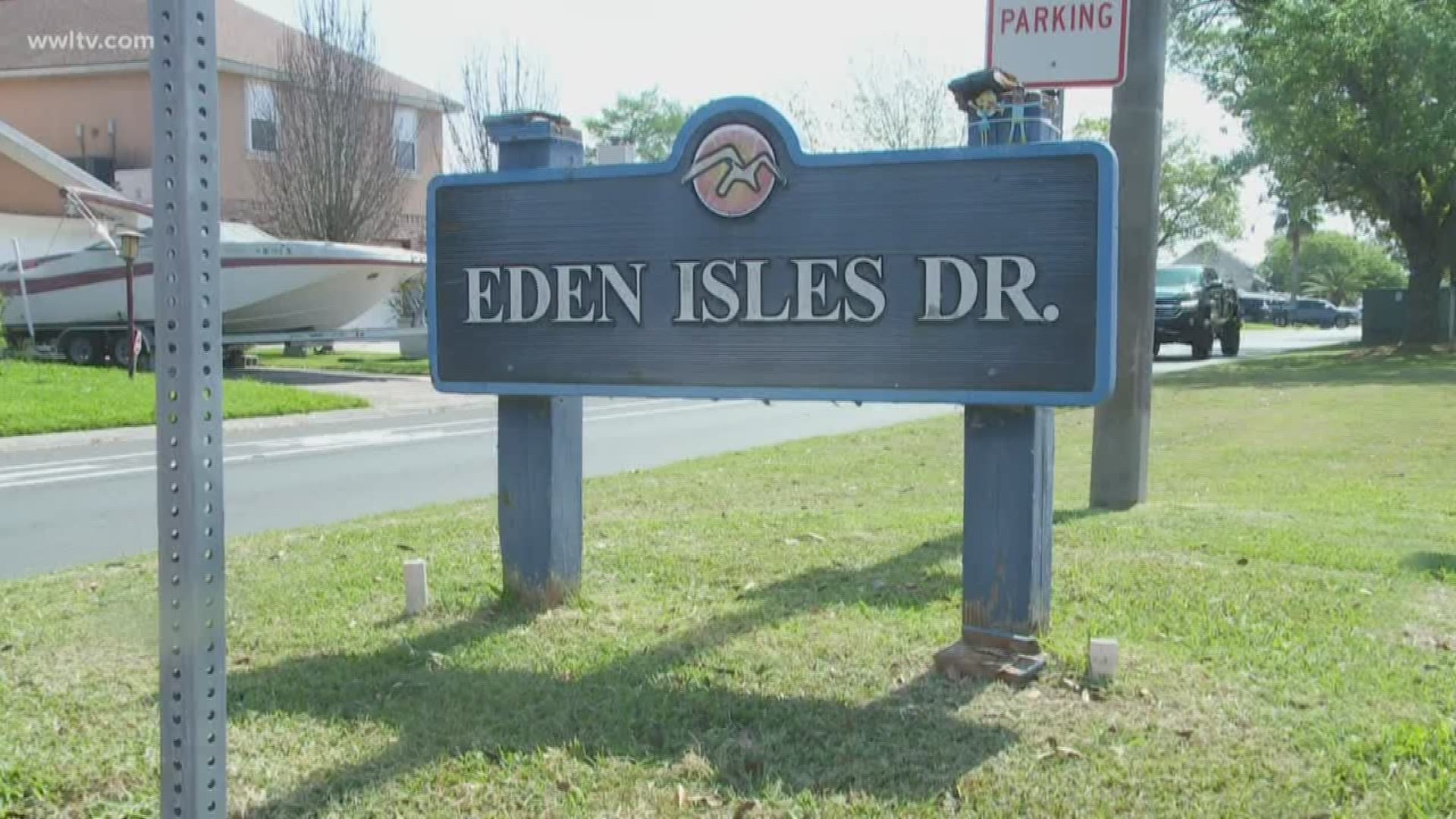 According to the St. Tammany Parish Sheriff's Office, deputies were dispatched to a home in the 100 block of Eden Isles Boulevard in Slidell around 7:15 p.m. for a domestic violence complaint.

The sheriff's department said the deputies were talking to one person in a driveway when a man, later identified as 50-year-old Jeffery Scott Mendoza of Slidell, walked around the house and started shooting at them. Two STPSO vehicles were damaged and one deputy suffered minor injuries from being struck by shattered glass.

The STPSO said the deputies returned fire and Mendoza ultimately went to the side of the home and shot himself in the head.

The St. Tammany Parish Coroner's Office will determine the official cause of death at a later time.

No further information was immediately available.

ALSO: VERIFY: Yes, a sudden loss of smell or taste might be an indicator of COVID-19