St. Tammany deputy killed in crash after his bachelor trip had 'a heart of gold'

"The best fiancé, brother, friend, son, and officer. The most selfless person you would ever meet with a heart of gold. He would give anyone the shirt off his back." 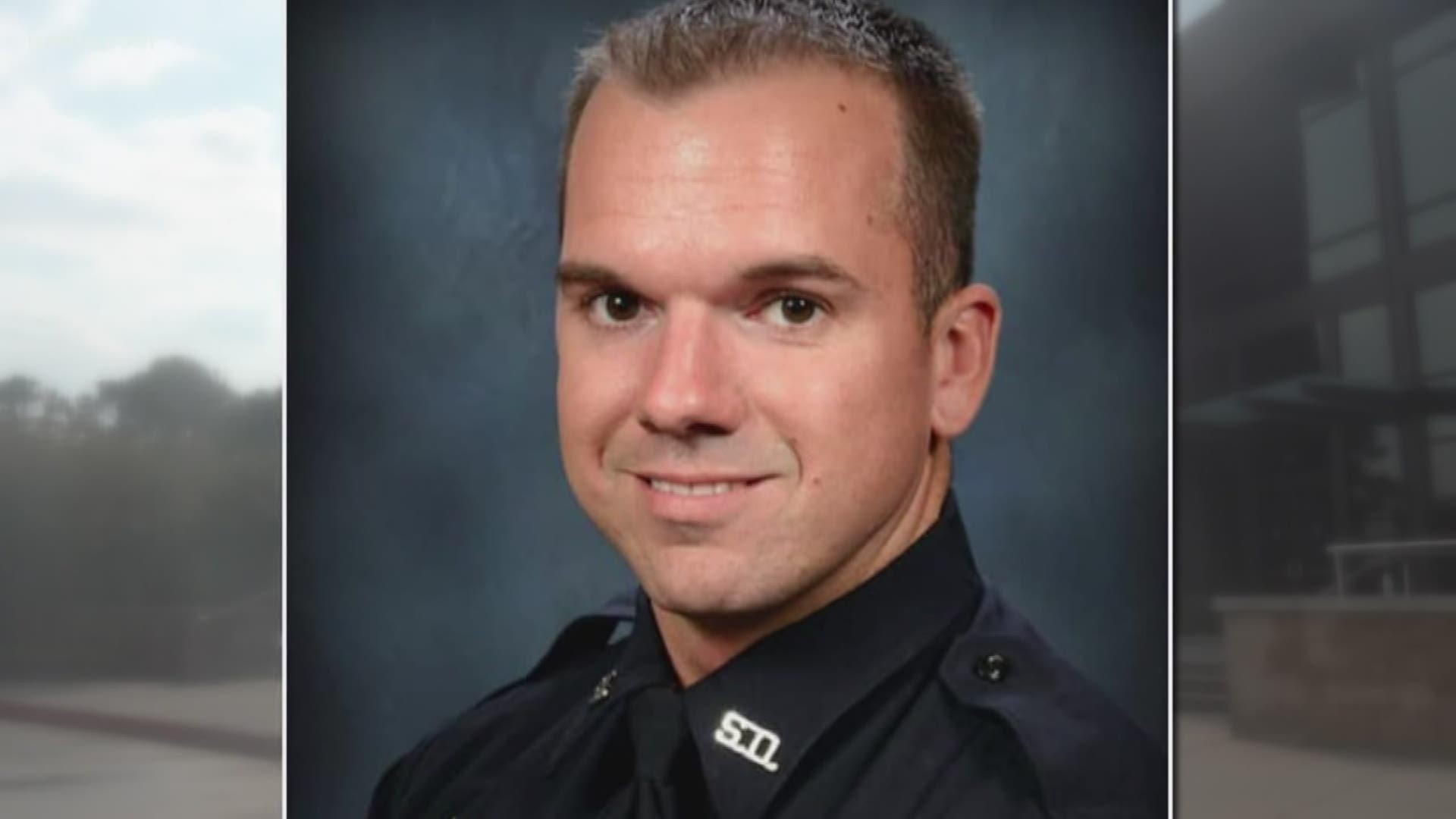 SLIDELL, La. — His wedding was just three months away, but a well-respected St. Tammany Parish Sheriff's Deputy was killed in a tragic car accident Sunday.

Corporal Jonathan Panks is from the Northshore and has been with the sheriff's office since he was a teenager. He started in corrections as a jail guard and moved through the ranks.

Panks was engaged to be married this November. His fiancée, Colette Lemonier, called him an incredible, selfless man.

"The best fiance, brother, friend, son, and officer. The most selfless person you would ever meet with a heart of gold. He would give anyone the shirt off his back," she said.

Panks was driving back from his bachelor party in Florida this weekend when he was killed in a head on collision. He was only 30-years-old. An eastbound driver crossed the I-10 median in Mississippi and hit them head on. The driver of that car was also killed.

Lemonier said three passengers were with Panks in the car, including his brother. They are undergoing major surgeries but are expected to survive.

As they all fight for their lives, members of STPSO are remembering their own.

"It was tough for us, tough for me, tough for the members of this agency," STPSO Sheriff Randy Smith said.

"You'd never hear a complaint against him. He took everything in stride and did it with a smile on his face," Church said.

Panks joined STPSO in 2006. He started as a jail guard then went on to criminal patrol. He was part of the SWAT team and Marine Division.

"Good deputy and well liked not only by the public, he served but the men and women at the sheriff's office," Smith said. "He was always the one you could go to and the job would get done."

Panks was recently promoted to corporal and in 2018 was named 'Deputy of the Quarter.'

"We always pick the superstars, the shining stars, and hes always held himself to such a high standard that he was one of the superstars in the agency," Church said.

Sheriff Smith is working with Panks family on funeral arrangements.