St. Tammany School Board President Beth Heintz stated that Drucker should consider resigning, however Drucker says she has no plans to do so. 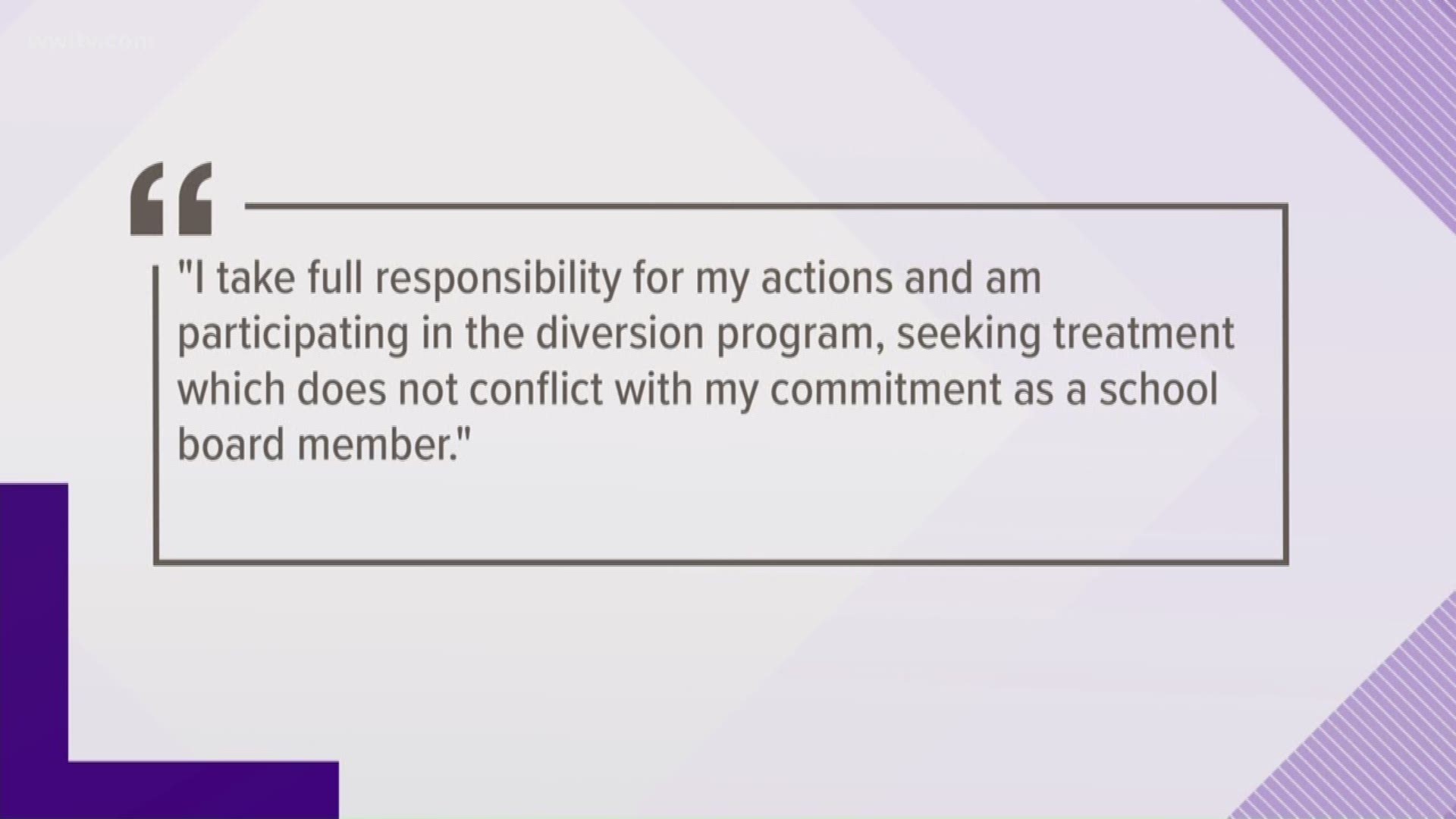 ST. TAMMANY, La. — St. Tammany Parish School Board member Sharon Lo Drucker issued an apology Friday after she was accused of stealing at Walmart months ago and says she has no plans to resign from her position.

Drucker's statement comes one day after a report by WWL-TV showed that some fellow board members thought she should consider resigning.

“I take full responsibility for my actions and am participating in the diversion program, seeking treatment which does not conflict with my commitment as a school board member,” Drucker stated in part.

St. Tammany School Board President Beth Heintz stated that Drucker should consider resigning, however Drucker says she has no plans to do so. 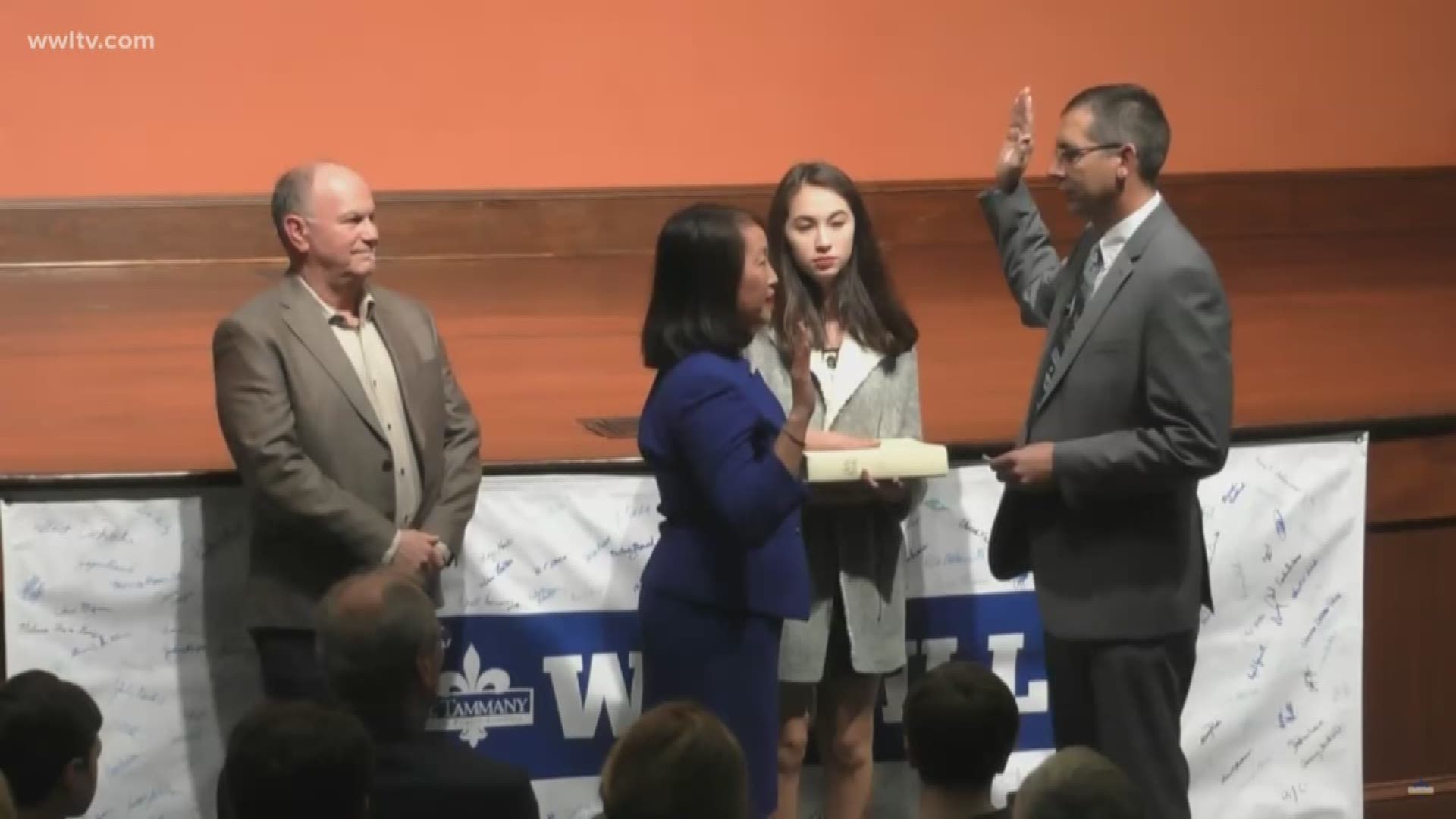 “Since elected in 2014 and elected again in 2018, I have positively contributed and advocated for academic excellence for our students and teachers while representing District 9 constituents to the very best of my ability and my hard work continues to this day. I have no plans to resign my school board seat,” Drucker’s statement read in part.

The 53-year-old was re-elected in November and sworn into office this month. She pleaded not guilty to misdemeanor theft back in October and is now in a year-long diversion program.

Drucker says she is extends her “genuine apology” to the community and St. Tammany Parish School Board and is “fully committed to continuing to advocate for my District 9 community.”