No matter how the case involving the former sheriff plays out, the parish that once enjoyed a reputation for clean government is now being viewed very differently. 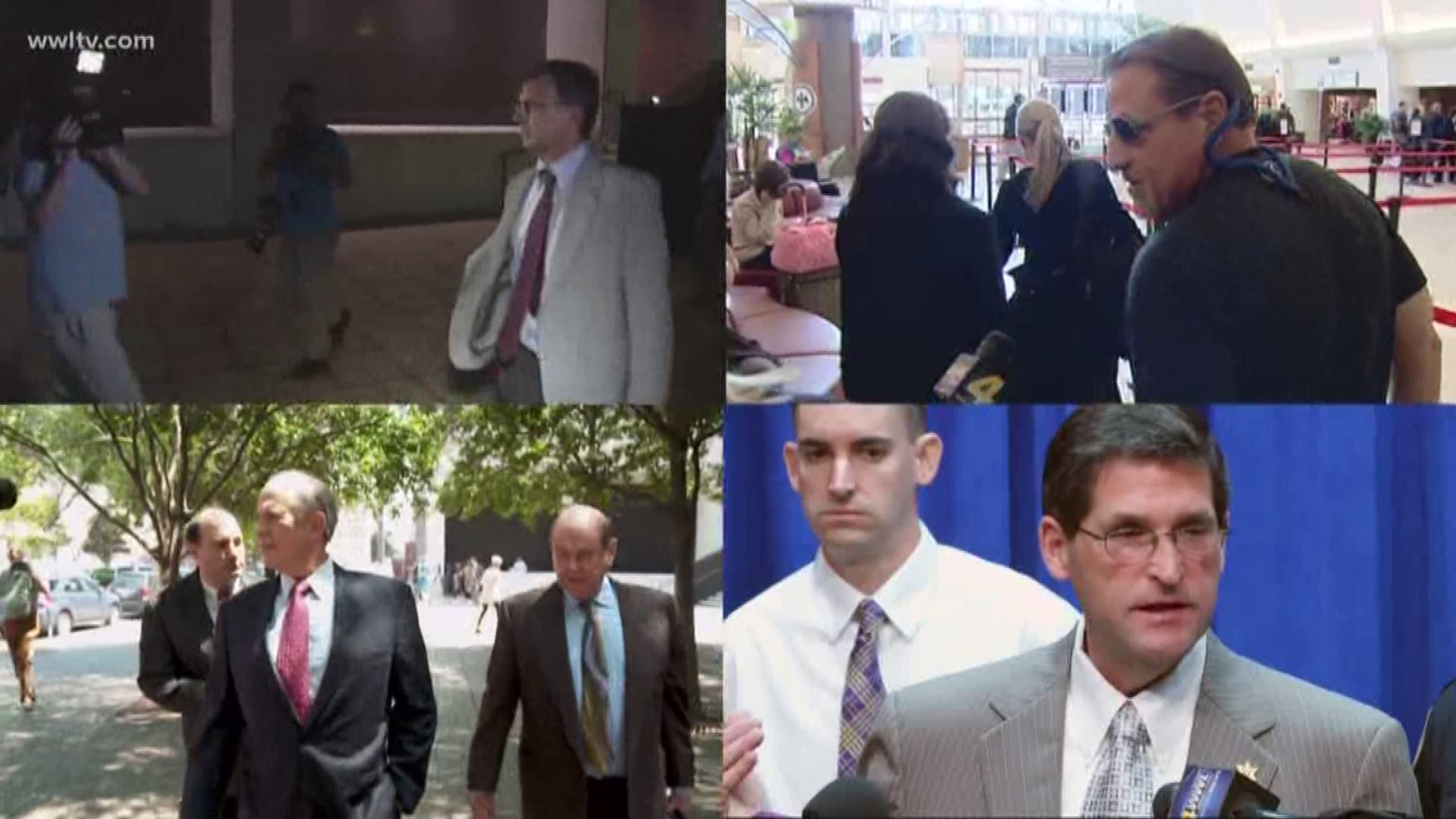 NEW ORLEANS -- The ongoing federal investigation that has ensnared former St. Tammany Parish Sheriff Jack Strain comes after several other high-profile St. Tammany officials have been caught in their own corruption scandals.

No matter how the case involving the former sheriff plays out, the parish that once enjoyed a reputation for clean government is now being viewed very differently.

“They had good schools. They supposedly had honest government. And, all of a sudden, now there are a handful of very high-profile elected officials who are tossed out by voters or investigated by the feds or both,” said WWL-TV political analyst Clancy Dubos.

Dubos remembers when St. Tammany was viewed as an escape from the images of public corruption that clouded other parishes.

“What happened to pristine St. Tammany? Truth is, political corruption goes anywhere,” he said. “It's a portable skill set, especially in Louisiana.”

The recent string of scandals started with ex-Mandeville Mayor Eddie Price serving nearly four years in prison after admitting to taking bribes in 2010.

That was followed by the 2013 guilty plea to theft and prison time by then-coroner Peter Galvan.

Most recently, former District Attorney Walter Reed was convicted of multiple counts of fraud and tax evasion. Reed was sentenced to four years behind bars, but remains free while he appeals his convictions. Under Reed’s 30-year tenure as top prosecutor, the parish earned the nickname “St. Slammany” for his get-tough philosophy on prosecutions and sentencing.

Rafael Goyeneche, president of the Metropolitan Crime Commission, a non-profit watchdog group, said no area is immune to wrongdoing by elected officials.

“Corruption is not limited to urban areas, not excluded from suburban areas. It's not something that can't find its way to rural areas,” Goyeneche said.

With former sheriff Jack Strain now involved in an ongoing federal investigation, Goyeneche said the previous missteps by once-powerful St. Tammany officials has led to greater citizen awareness and vigilance. The government watchdog group Concerned Citizens of St. Tammany was formed in the wake of the Galvan scandal and has since become a permanent presence on the Northshore.

“If you don't report it, if you don't say something about it, how do you expect anything to be done to correct it? And I think the people of the Northshore has recognized and embraced that,” Goyeneche said. 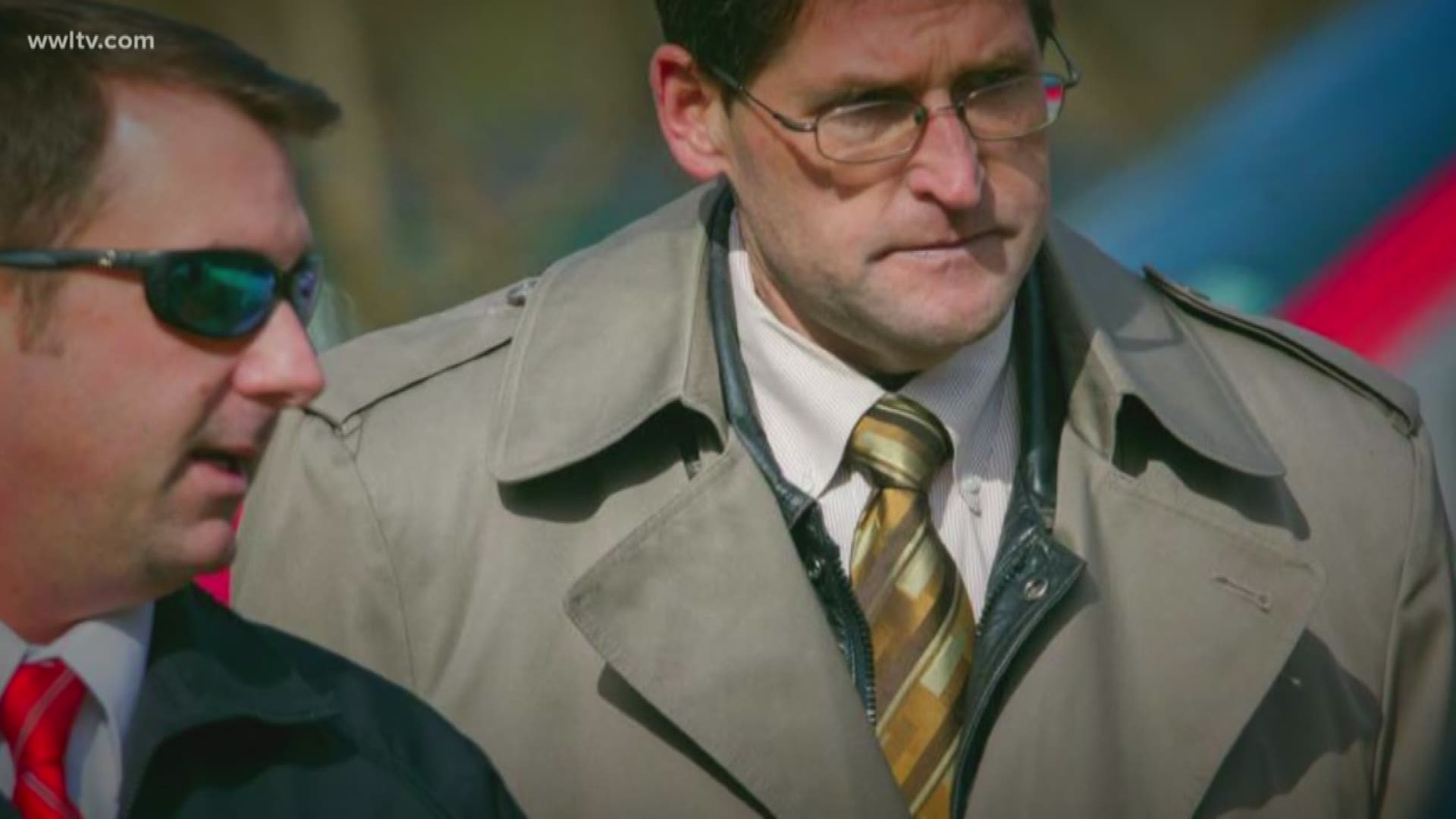 Strain was sheriff from 1996 until he lost a re-election bid to Randy Smith in 2015. He now appears to be in the cross-hairs of a federal probe in which two of his former top deputies – Maj. Clifford "Skip" Keen and Capt. David Hanson Sr. – are have been charged in a bill of information with fraud in connection with a work-release program for inmates privatized by Strain.