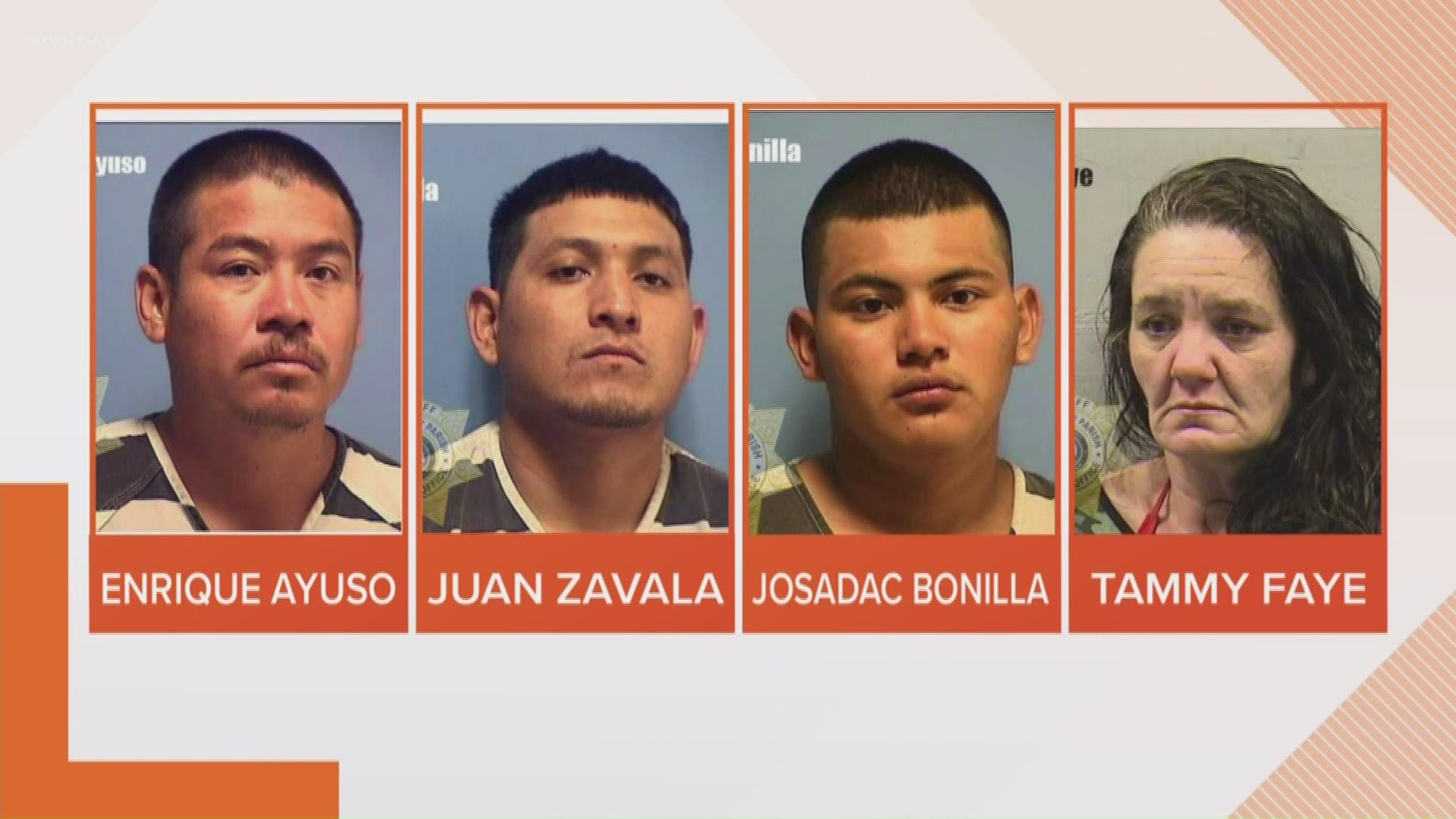 SLIDELL, La. — Law enforcement officials say they uncovered a prostitution operation Wednesday while investigating a separate home invasion report. Suspects in both cases have been arrested.

St. Tammany Parish Sheriff’s deputies were dispatched on April 17 to a home on Cherry Street in Slidell after receiving a report of a home invasion and attempted kidnapping.

The attempted kidnapping victim pointed deputies to three men sitting in a car outside the residence. She said one of the men, identified as 27-year-old Enrique Pacheco-Ayuso, entered the home armed with a gun and tried to force her into the vehicle.

When deputies searched the vehicle the three men were in, they reportedly discovered a gun and a small amount of cocaine.

Pacheco-Ayuso was arrested on multiple felony charges including attempted kidnapping. The other two occupants of the vehicle, 24-year-old Juan Zavala and 19-year-old Josadac Gomez-Bonilla, were arrested and booked on firearm and drug charges.

During the subsequent investigation, deputies learned that the attempted kidnapping victim, identified as 45-year-old Tammy Faye, was allegedly involved in a prostitution operation alongside Pacheco-Ayuso.

She was also arrested on human trafficking and pimping charges. The same charges were also filed against Pacheco-Ayuso.

The St. Tammany Parish Sheriff’s Office is continuing to investigate the operation, working in conjunction with the Department of Homeland Security.