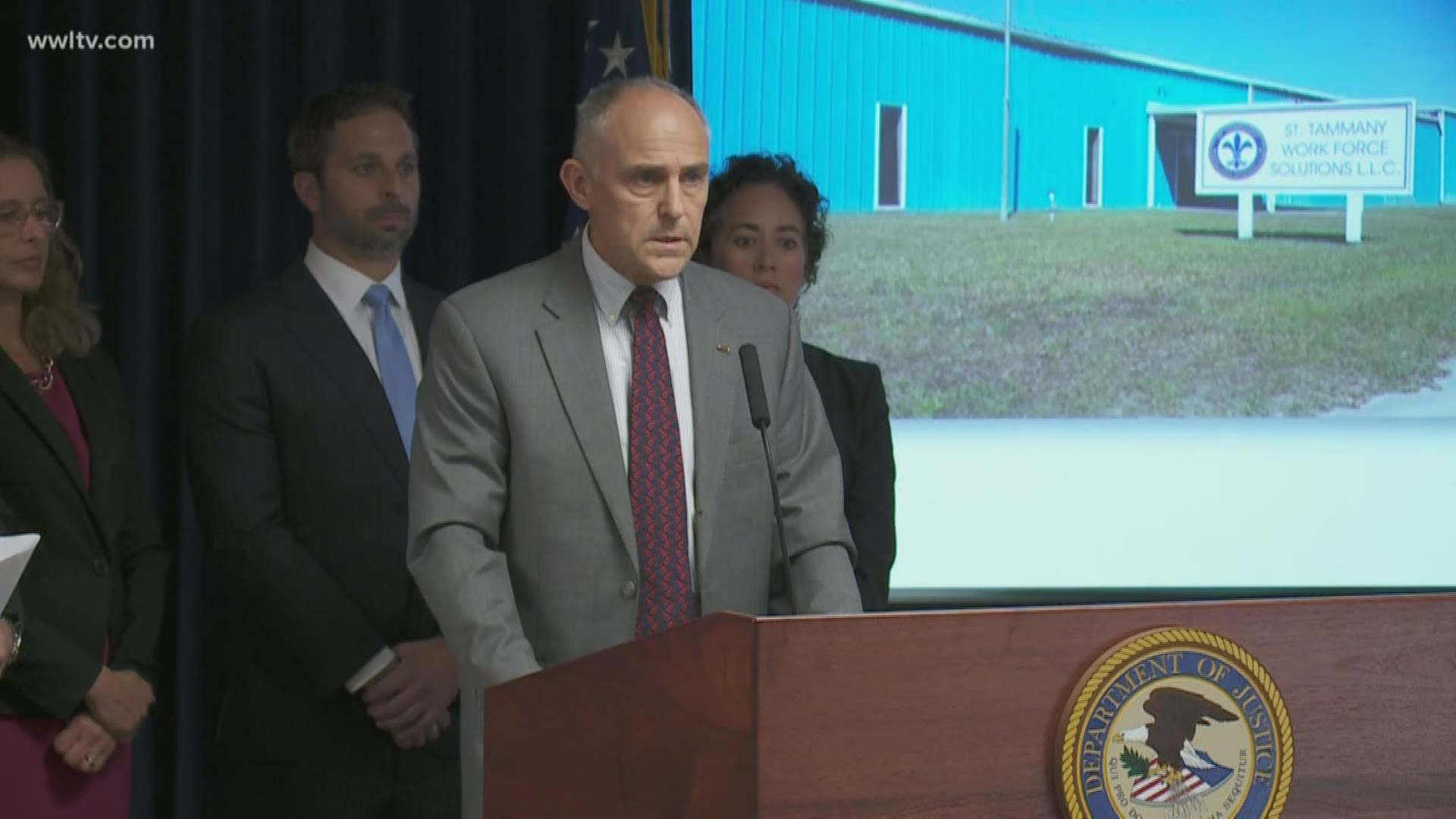 Strain was accused by federal prosecutors of conspiracy-related charges stemming from his dealings with a privately-run inmate work-release program. He faces 16 counts related to bribery and corruption.

“Sheriff Strain had a sacred duty to uphold and honor the public trust. Instead he took undue advantage of his official position to unjustly enrich himself, his friends and his own family at the expense of the taxpayer," said U.S. Attorney Peter Strasser.

Strasser said the amount of money that was taken through the schemes was "at least $1 million."

The adult children of Hanson and Keen formed a company called St. Tammany Workforce Solutions LLC a few months before Strain awarded the company a no-bid contract to run his inmate work release program in Slidell.

A series of investigative reports by WWLTV and The New Orleans Advocate first raised questions about the arrangement in 2013.

In the work-release program, inmates at the end of their sentences worked jobs in the community during the day and stayed at the prison-like barracks overnight.

St. Tammany Workforce Solutions received state tax dollars in the form of a per diem to house the inmates and took nearly 70 percent of the inmates' pay for room and board. Court documents indicate the company made more than $1.2 million in the three years it was in operation.

RELATED: 'I want this out in the open': Mother of alleged Jack Strain victim comes to court seeking justice for her son

The federal charges are the latest against Strain, who pleaded not guilty earlier this month in St. Tammany Parish to a variety of sex crimes. State prosecutors in that case allege he raped underage boys and committed acts of incest as far back as the 1970s.

He was released on bond after his initial arrest. 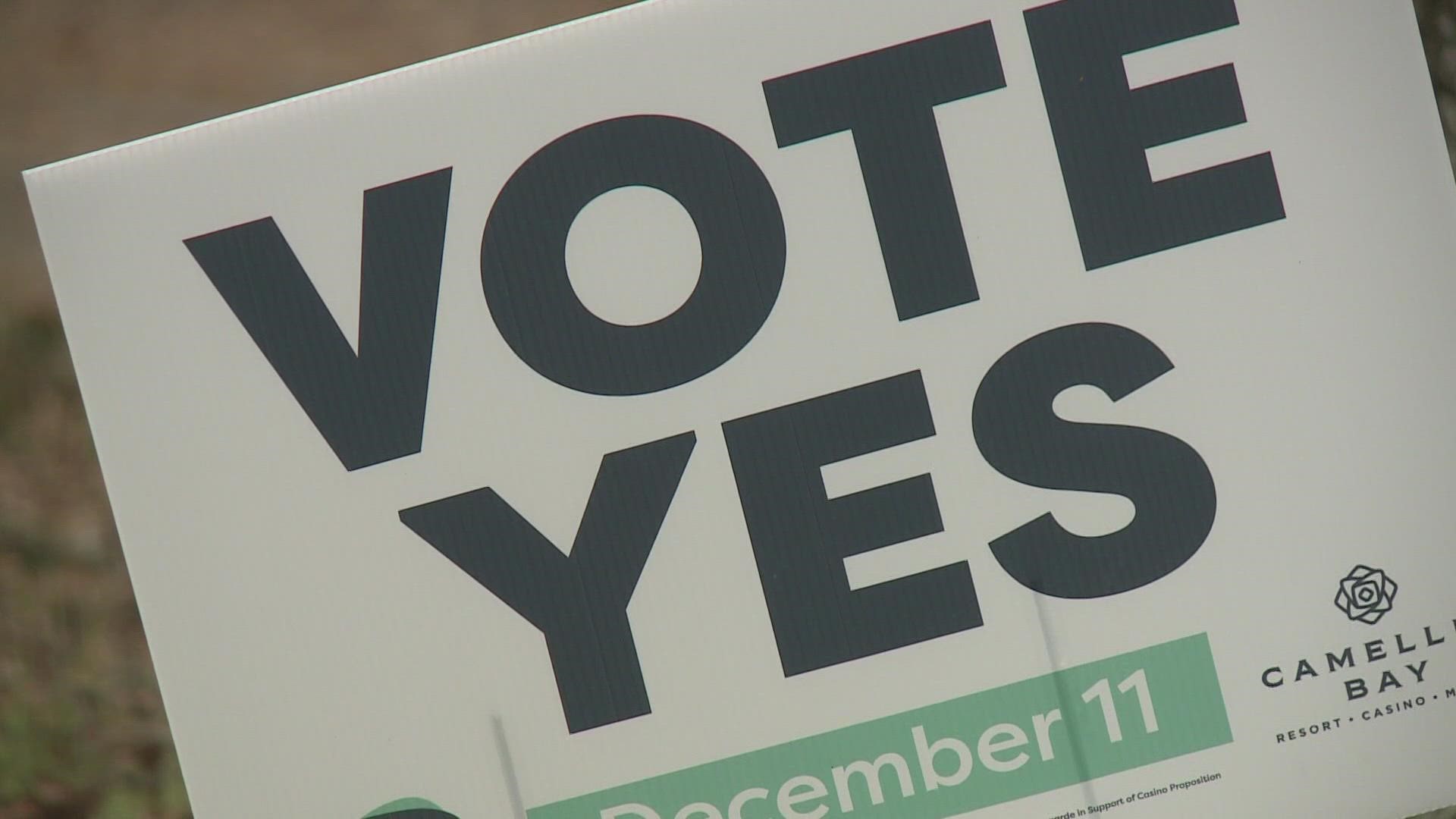 Slidell casino: Both sides pushing hard ahead of Election Day