The students, an unnamed juvenile and 18-year-old Trinity Gervais turned themselves in to the Covington Police Department. 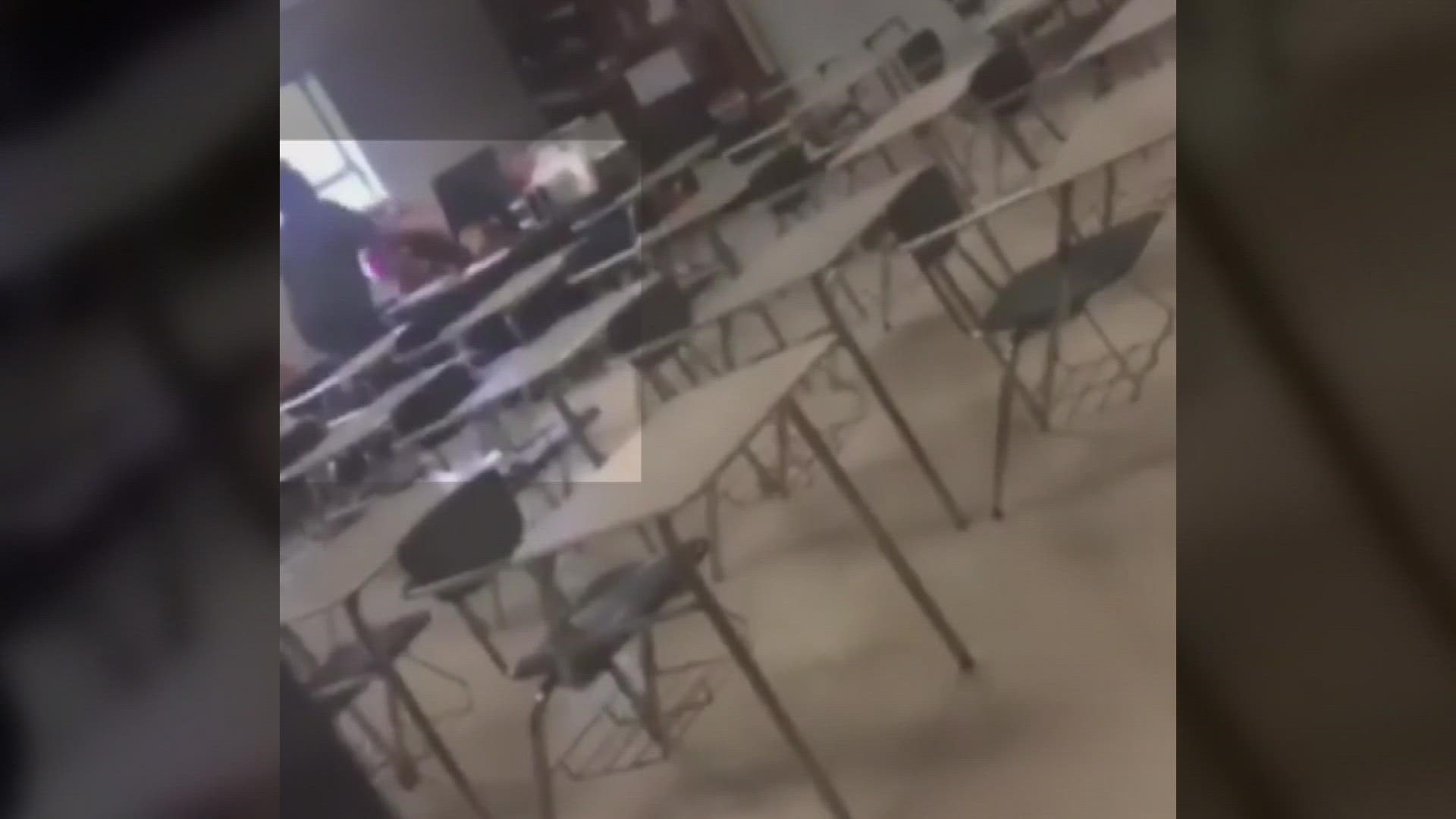 COVINGTON, La. — The two students who filmed the viral video of a Northshore student physically attacking a disabled teacher in class have been arrested, according to a statement from the Covington Police Department.

The students, an unnamed juvenile and 18-year-old Trinity Gervais turned themselves in to the Covington Police Department.

Both students were charged with unlawful posting of criminal activity for notoriety and publicity, a misdemeanor.

They captured and posted the video of a Covington High School student who attacked a teacher with a cell phone.

Police arrested 18-year-old Larrianna Jackson on a felony charge of battery on a school teacher.

In the video provided by police, a person they identify as Jackson walks up to the teacher, who is sitting down in a classroom. After a brief conversation, the person in the video strikes the teacher, knocking the woman out of her chair. The attacker continues to pummel her on the ground for several more seconds.

A spokesperson for the St. Tammany Parish School Board said the teacher required medical attention after the attack, and that "appropriate disciplinary action" was taken against the student following the incident. 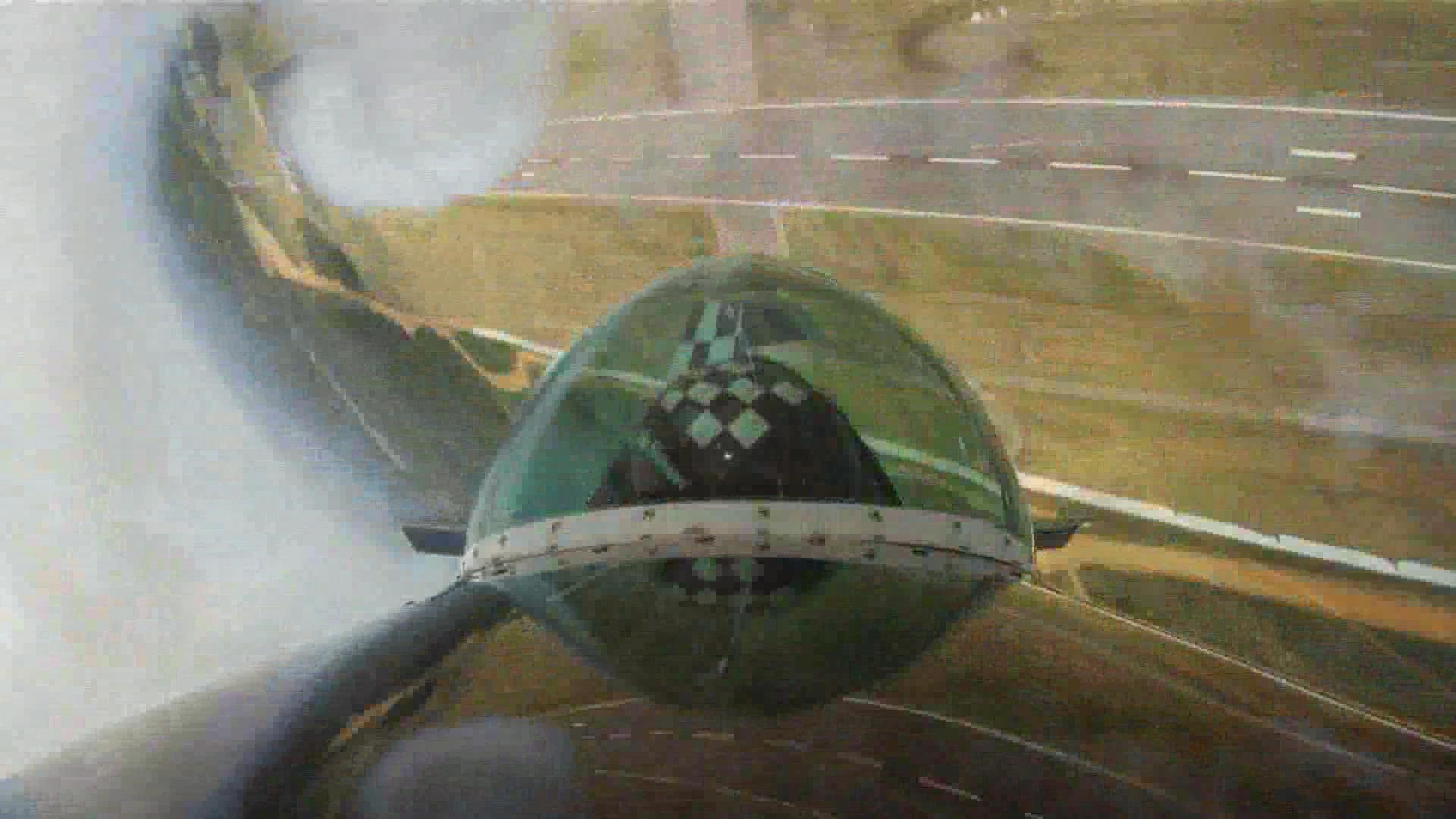