Witnesses told police that the juveniles were arguing outside the hotel, which then escalated to violence. 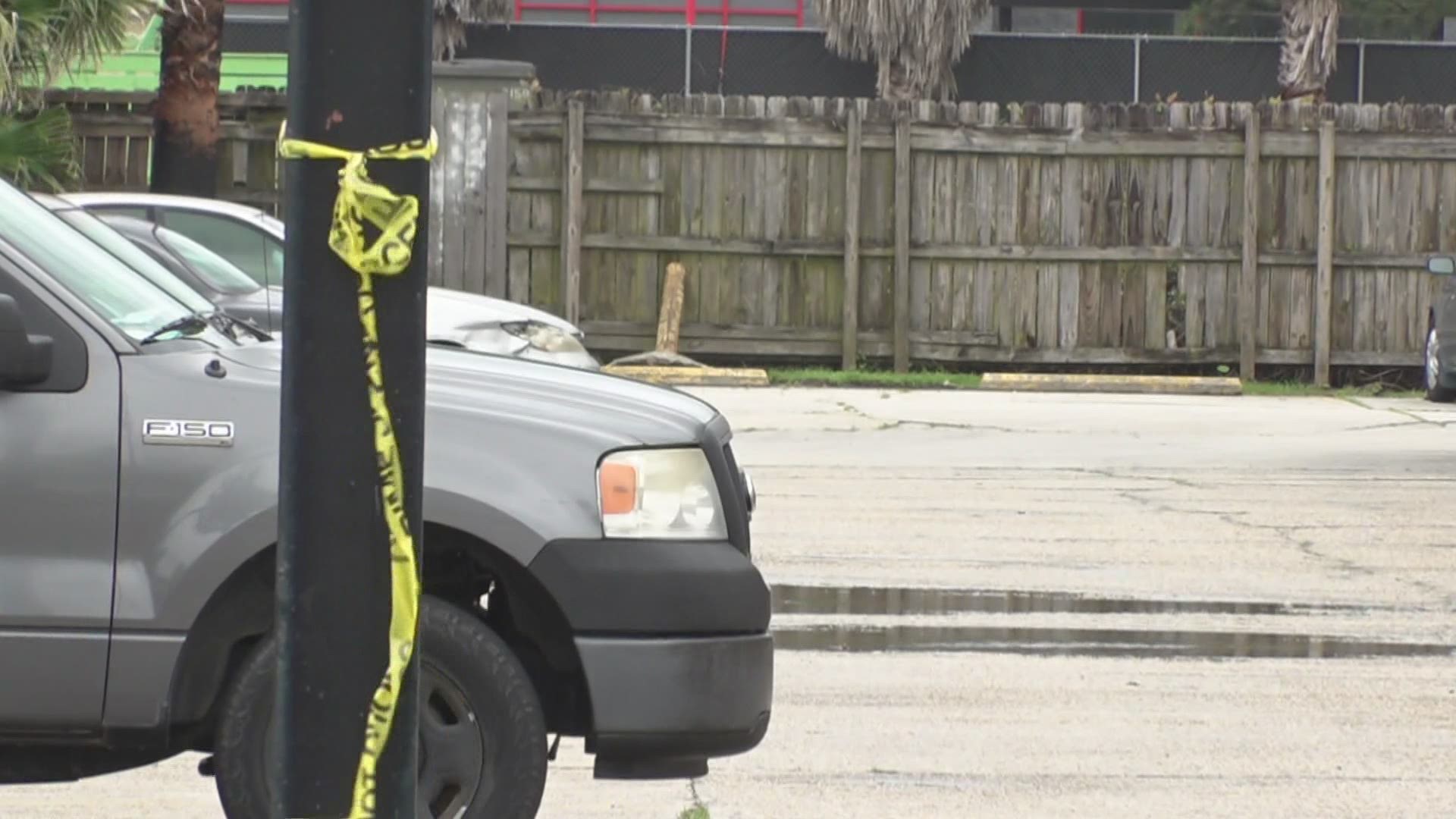 SLIDELL, La. — Authorities have arrested a 17-year-old wanted after three other teenagers were stabbed outside a Slidell motel on Tuesday morning.

The Slidell Police Department says Edward "Alex" Kruebbe Jr. was wanted for three counts of attempted first-degree murder. The police department shared photos of Kruebbe on social media on Thursday and later updated that he was taken into custody.

According to SPD, officers were sent to the LaQuinta Inn on E. I-10 Service Road around 3 a.m. on Tuesday, May 18. They found three teenaged victims who were stabbed multiple times. Police did not give the victims' ages.

They were all taken to the hospital by EMS with serious or critical injuries. They’re all expected to make a full recovery, according to police.

Witnesses told police that the teenagers were arguing outside the hotel, which then escalated to violence.

The attack was just the first stabbing at a Slidell motel on Tuesday.

According to Slidell Police, a motel clerk was stabbed multiple times after asking two people to leave when they didn’t pay for their room.

The stabbing occurred around 5:30 p.m. at the Days Inn on Tyler Drive.

According to police, the motel clerk asked two guests to leave because they had not paid for their room. The two suspects, identified as 24-year-old Devin Wellman and 36-year-old Mariel Lewis, then allegedly stabbed the clerk multiple times.

Police arrested both suspects on one count of attempted first-degree murder.

The motel clerk was taken to the hospital with serious injuries but is expected to recover, according to police.