COVID-19 gave him a hard fought battle, but it's a battle he won. 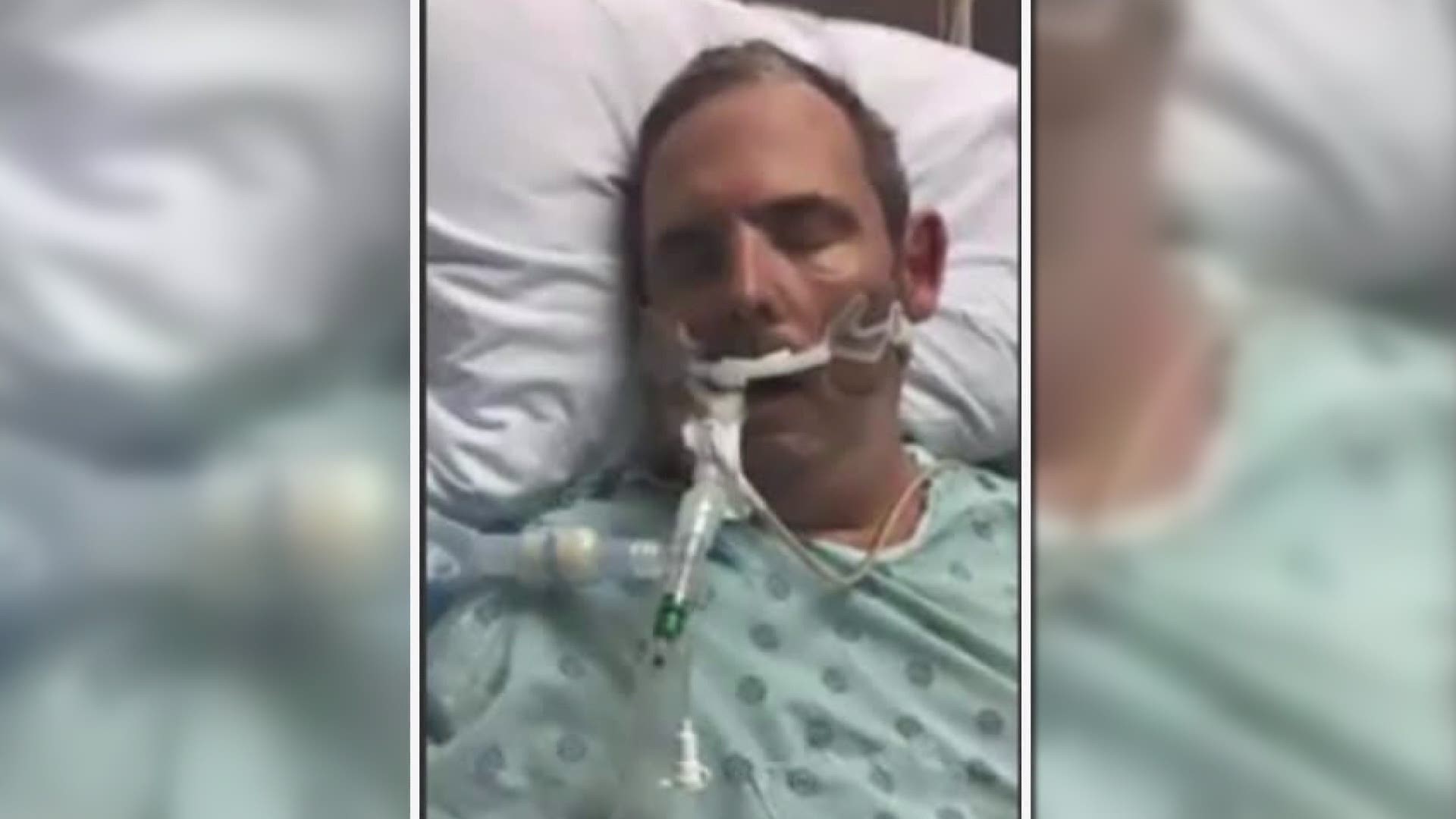 TANGIPAHOA PARISH, La. — After five months in a hospital battling COVID-19, a Tangipahoa Parish Sheriff's deputy is getting ready to go home.

He's also retired military, having served four deployments, but arguably the toughest battle he's fought was his battle with COVID-19.

Warren tested positive for COVID-19 Dec. 1. A week later he ended up in the hospital struggling to breathe. He spent three months on a ventilator and coded several times, but now after 150 days in a hospital, he's heading home.

"I'm very excited you know. COVID could have taken me away from here and to see home for the first time since December, it's going to be great, home cooked meals," he said.

Warren said he has a lot of catching up to do.

He spent his 59th birthday in the hospital. He's a grandfather of three including a 3-month-old he has yet to hold. He's also a father of four and has only been able to see his youngest, 14-year-old daughter once in the last five months.

"I can see a flicker light at the end of the tunnel and just going to focus on getting better and build my lung capacity and finally seeing my kid," he said.

Warren will continue outpatient therapy and remain on oxygen to build up his lung capacity. Recovery wont be easy, but he's already made huge strides.

COVID-19 gave him a hard fought battle, but it's a battle he won.

"I just want to thank everybody for the prayers. Prayer works," Warren said.
Warren is set to be released from Baton Rouge Rehab Hospital Wednesday, May 5.