A statement from an attorney speaking with the family was sent to Eyewitness News. 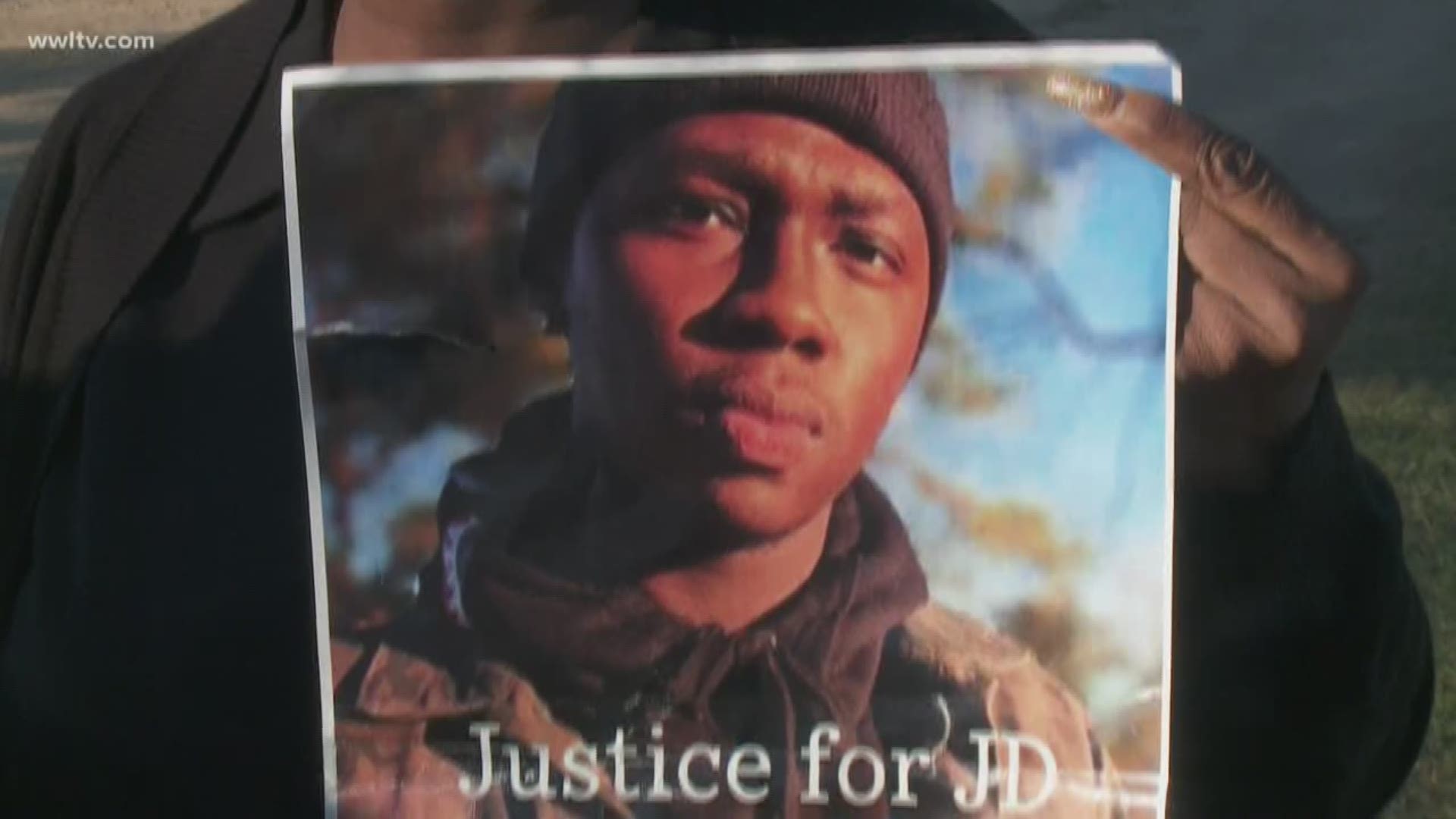 WASHINGTON PARISH, La. — The family of a Varnado teenager, shot and killed about a week ago, is asking for a thorough investigation.

Loving, funny and full of life, all words used to describe Ja'Quarius Taylor.

"He was like a brother to me," Darrius Harry said. "He was a cool person, somebody to joke with."

On the morning of Jan. 12, the teenager's body was found in the woods by a lake not far from his home. Authorities say he'd been shot in the head.

On Tuesday, an attorney who's speaking for Ja'Quarius' family told Eyewitness News:

"The family has a legal team to help ensure a full, fair, and just investigation is happening. We hope the FBI will get involved because of the perceived conflicts of interest and family relations the local sheriff may have. We're looking at this as a hate crime based on the race and sexual orientation of Ja'Quarius Taylor."

"We would like for the federal government to come in and take over the investigation because we're not very comfortable with the local police and the way they've done the investigation already," said Pastor Ken Owens. "We just want justice."

In a response, the sheriff's department says the FBI is involved along with other local and state agencies. They tell Eyewitness News they're looking at it as a homicide, but will treat it as a hate crime if evidence supports that. They also say there's no conflict of interest and the sheriff is devoting all resources into solving it.

The FBI issued a statement Wednesday: “We are aware of the incident in Washington Parish and are presently assessing the circumstances surrounding this event. If information comes to light of a potential federal civil rights violation, the FBI is prepared to investigate. The FBI takes seriously all acts or threats of violence and is committed to investigating crimes that are potentially hate-motivated and we continue to work with all our community partners.”

Meanwhile, those who knew Taylor are mourning and say he was loved by so many and taken too soon.