Water has already seeped inside the Lakeshore Restaurant twice this year and Lakeshore Drive has flooded more times than that. 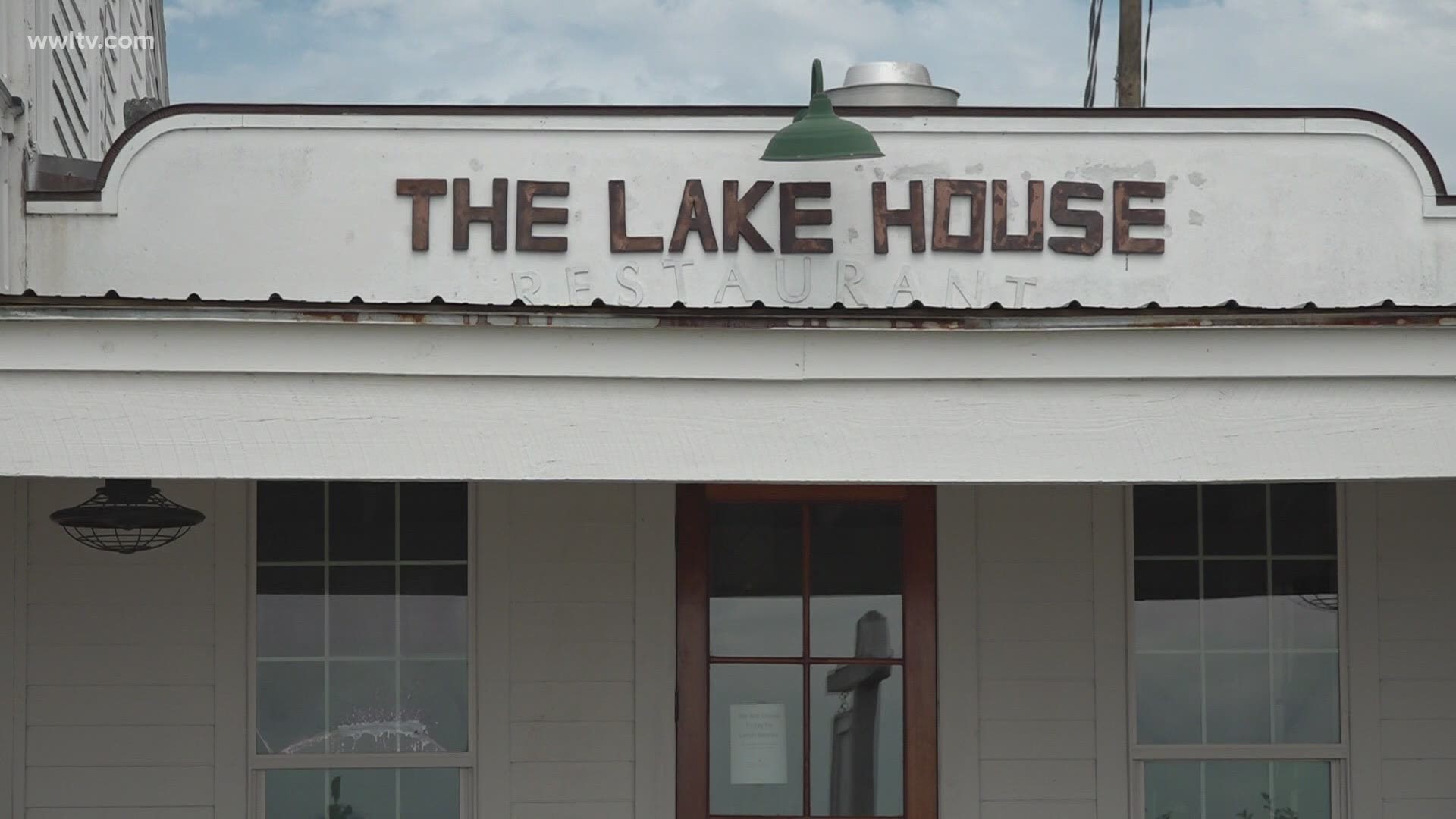 MANDEVILLE, La. — Sandbag stations are already open in many parishes across Southeast Louisiana including St. Tammany as residents prepare for yet another storm with possibly more flooding along the Mandeville Lakefront.

"It's a beautiful day out today," said David Hart, General Manager of The Lakehouse Restaurant along the Mandeville Lakefront. "You wouldn't think we're going through this again, but here we go."

Hart is getting ready to potentially pack up once again.

"Every time we get these storms come through, we have to move all the patio furniture out, move our downstairs furniture upstairs, and we unhook all the kitchen equipment, move them on trucks and drive the trucks to higher ground," Hart said.

Water has already seeped inside the restaurant twice this year and Lakeshore Drive has flooded more times than that.

"Ah, it's incredibly frustrating, especially to be dealing with this this late in the year," Hart said.

Tuesday it was sunny skies and pleasant weather, bringing out cyclists and runners.

"I told a lot of people already I thought we were out of the woods," said David Fitzpatrick who was walking the Mandeville Lakefront. "It's perfect now."

Fitzpatrick is enjoying it while it lasts, while keeping a close eye on the approaching storm.

For him, flooding isn't as big of a concern.

"Biggest problem over here is the big pine trees, more than the flooding for most of us," he said.

"We heard it was a category 4 so we definitely knew we had to get sandbags, we normally don't, but this time we decided to," said 9th grader Ryan Frisard who was helping fill up sandbags with his family. "Hope it's not too bad."

"Hopefully this will be the last time this year," Hart said.