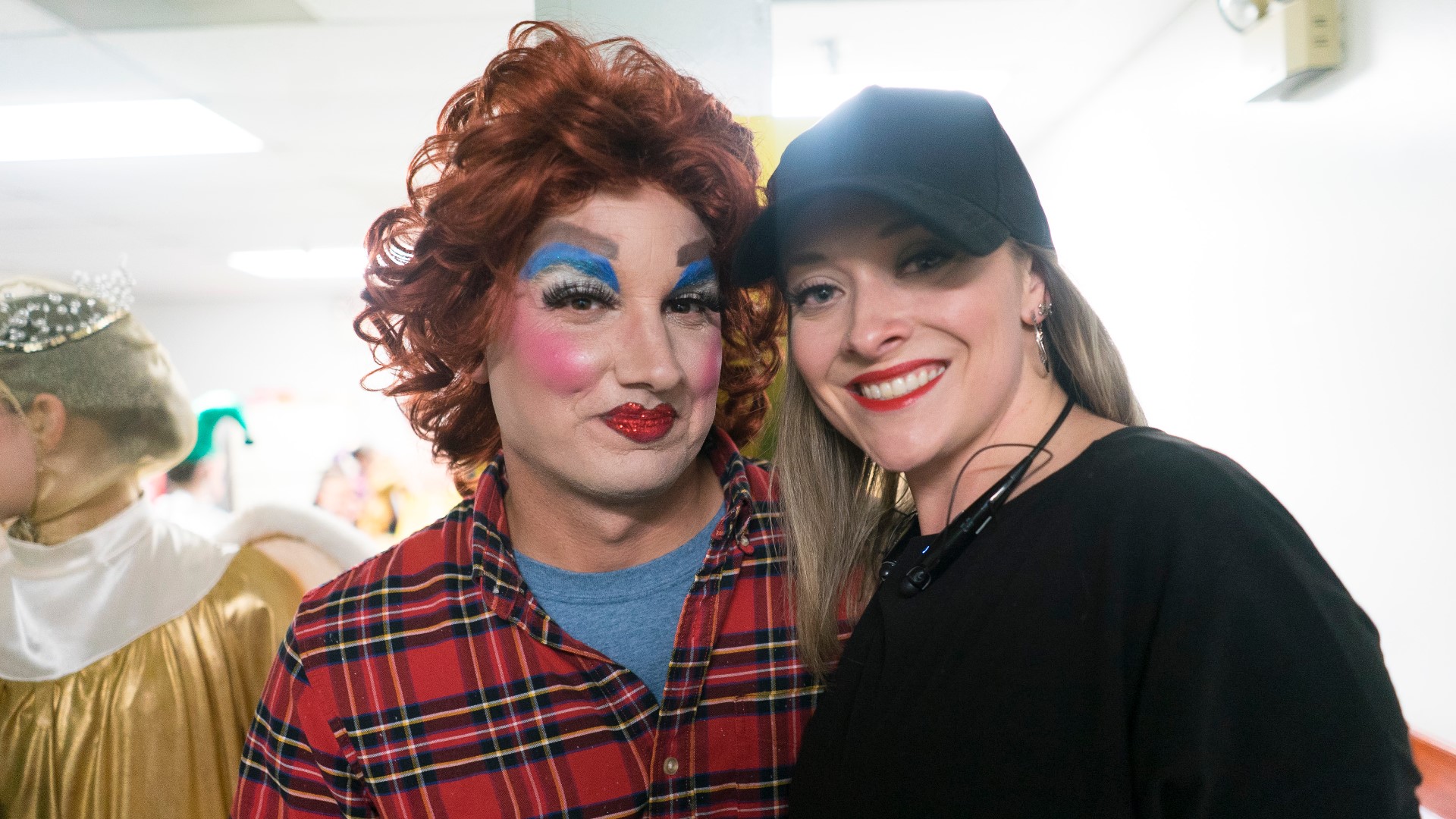 MACON, Ga. — Editor's Note: The video in this story is from when Chief Meteorologist Ben Jones played Mother Ginger in the 2019 production.

For the first time in over 30 years, the annual production of the Nutcracker of Middle Georgia will not go on as scheduled.

According to a news release, the production's board of directors said they found it was not safe for students to gather and rehearse or prepare.

“Nutcracker of Middle Georgia’s highest priority is the safety and well-being of our student dancers, parents, volunteers, and audiences,” says the release.

It notes this is the first time since 1985 that the production will not be presented.

They will, however, be announcing plans to “preserve the magical spirit of the holidays that will engage our community” in an online and in-person format.

“Through joyful and tough times, the arts provide a way to lift our spirits. The philosophy Nutcracker of Middle Georgia is embracing this year is, ‘And still, we dance.’ We hope you do, too,” says the release.