"We know that large gatherings where people are in close contact and are unmasked have been shown repeatedly to lead to outbreaks. Everyone... should know better." 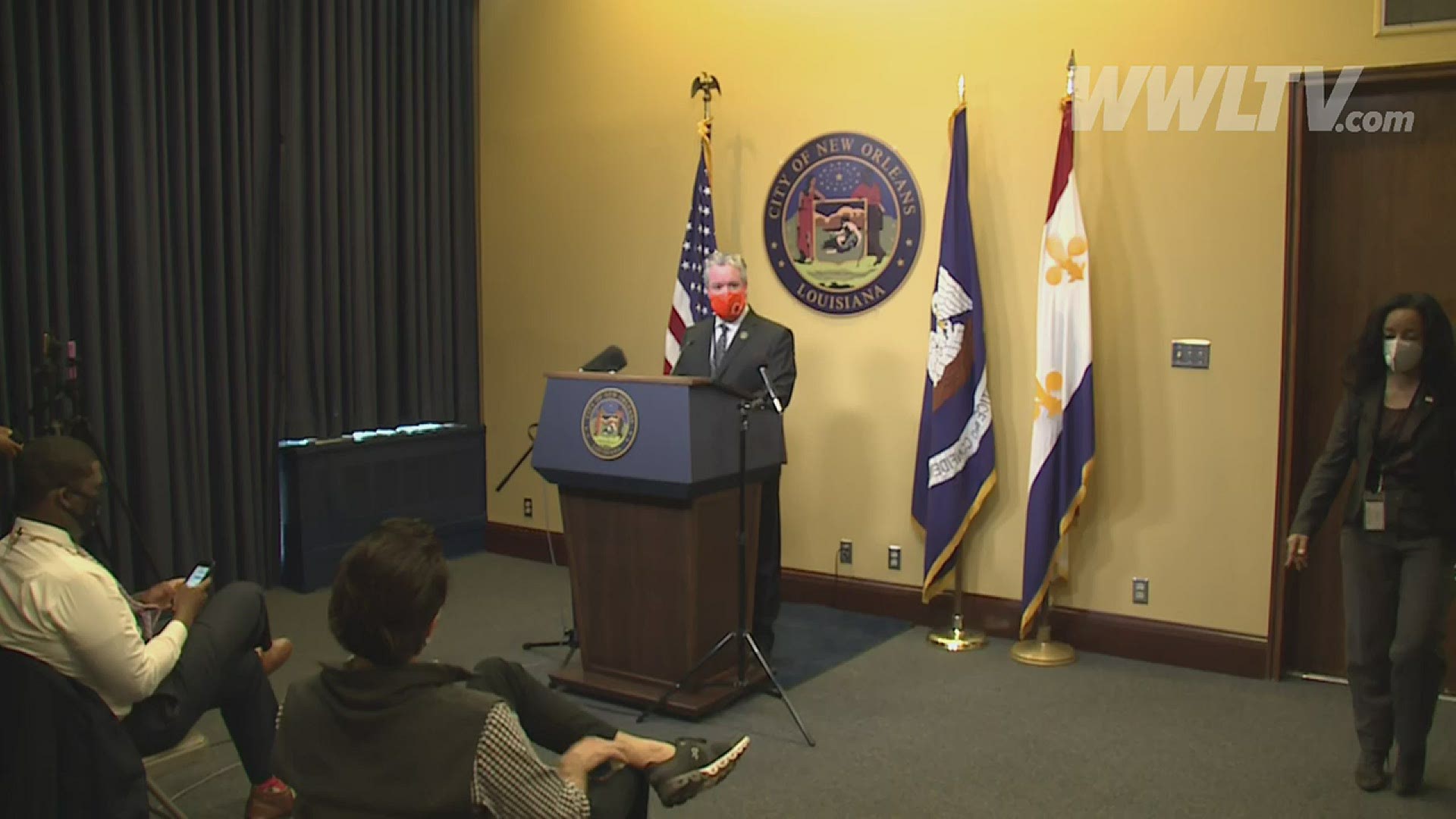 Officials asked anyone who attended the event to quarantine for at least 10 days, noting that the event's impact on COVID numbers won't be apparent until about two weeks from the event.

"We know that large gatherings where people are in close contact and are unmasked have been shown repeatedly to lead to outbreaks," Tidwell said. "Everyone involved should know better. We do know better."

'A little get together'

The Krewe of Nyx's attorney, Doug Sunseri, went on WWL Radio Tuesday morning to defend the event, saying that social media has blown it way out of proportion.

Sunseri went on to say that the party followed all CDC guidelines to keep the event safe.

The city's director of communications said Mardi Gras krewes are meant to be — and often demonstrate that they are — public service organizations and city officials find it concerning when they do a "disservice to public health."

"The parades that we have — the Carnival season is fantastic; that’s part of the work they do," Tidwell said. "I think all of them have been very clear about the public service that they do."

Officials haven't decided to deny Nyx the opportunity to parade in Mardi Gras, but Nyx's Biloxi ball will be an example of what officials will look at when considering granting permits in the future.

"It’s certainly something we’re going to look at when the time comes to look at permits for next year," Tidwell said. "That is something that is going to be a part of our considerations in any conversations around who’s parading next year."

Tidwell called ignoring COVID guidelines a disrespect to 671 killed by the virus.

Tidwell said he actually anticipates COVID restrictions to be eased during a  Wednesday press conference, but only because New Orleanians have been able to limit the spread by following restrictions.

"(Anticipation to ease restrictions) is due to the hard work people have done. We are grateful that everyone listened to the guidelines. People, by and large, obeyed the guidelines, and as a result, we did see those metrics go down in some key ways."

RELATED: Mayor says visitors welcome for Mardi Gras, but they need to respect the rules