A hot meal and a place to sleep: It's the very least America can offer to men and women who've given so much to the country. 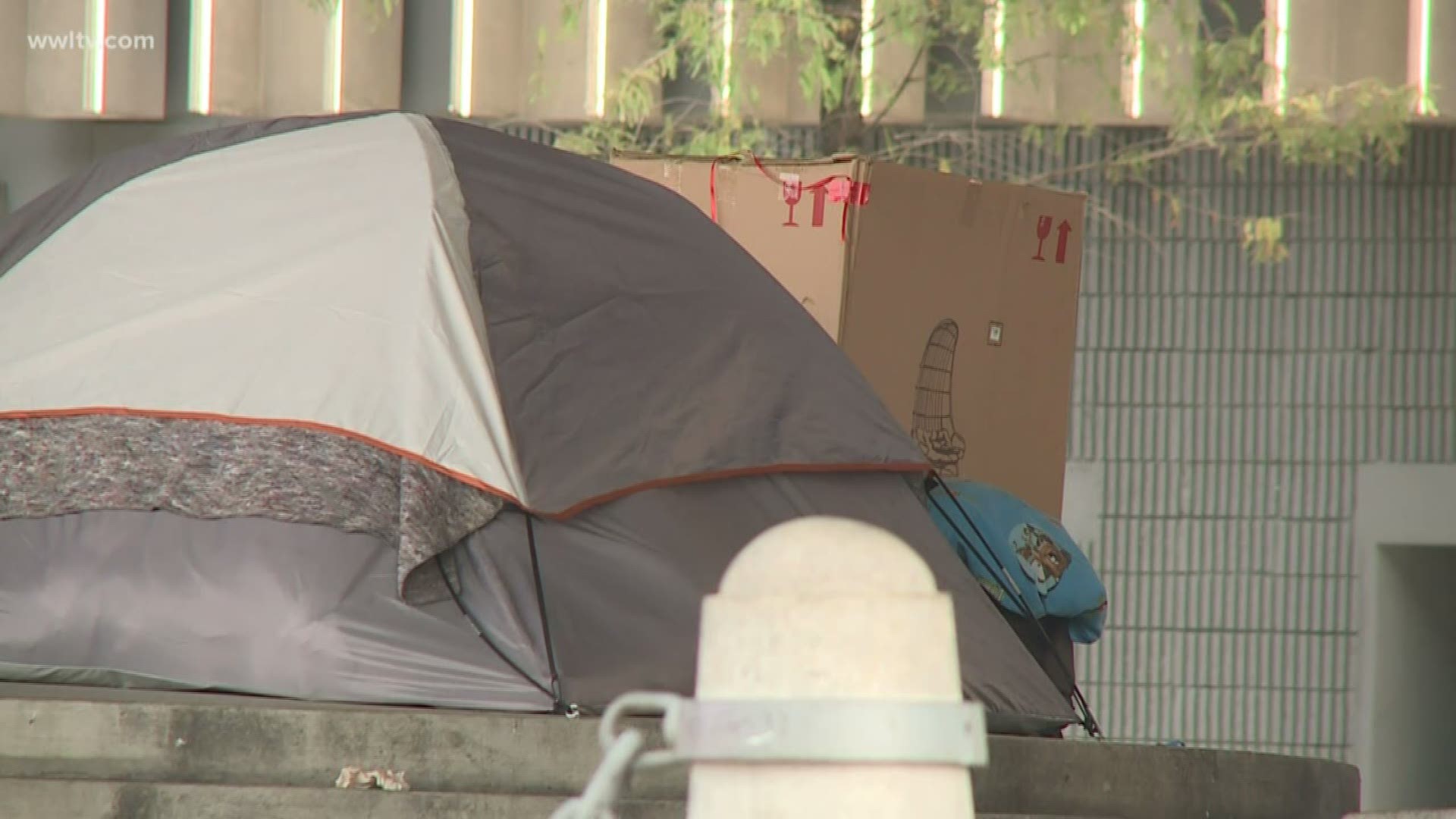 NEW ORLEANS — On this Veterans Day, we're looking at veteran homelessness. The City of New Orleans and a host of community groups say they managed to effectively end veteran homelessness in 2015, but there are trends that indicate the issue is very much still alive.

"They gave their service to the country, at a time of war, they are owed,” said Bryceson Henry.

Henry says he was with the army from 1974 to 1985. He says someone stole his identity in 2014 and set off a chain of events that forced him to spend four years on the street, mostly at Tulane and Claiborne Avenues.

He's in a housing program now but he doesn't feel settled.

"I don't know yet what the future holds for me," said Henry.

But that doesn't mean veteran homelessness in New Orleans is gone.

"It's an ebb and flow, so someone will come into homelessness today and someone will leave today," said Robbie Keen of Unity of Greater New Orleans.

"We don't want them to ever to stay on the street, or be homeless. They've done so much for us, we want to house them and get them into a nice stable home," said Keen.

A hot meal and a place to sleep: It's the very least America can offer to men and women who've given so much to the country.

ALSO: 8-year-old has raised more than $50,000 in care packages for homeless veterans