A car apparently being driven away from police slammed into the Unity-1 Beauty Supply Hair Salon and a major fire erupted. 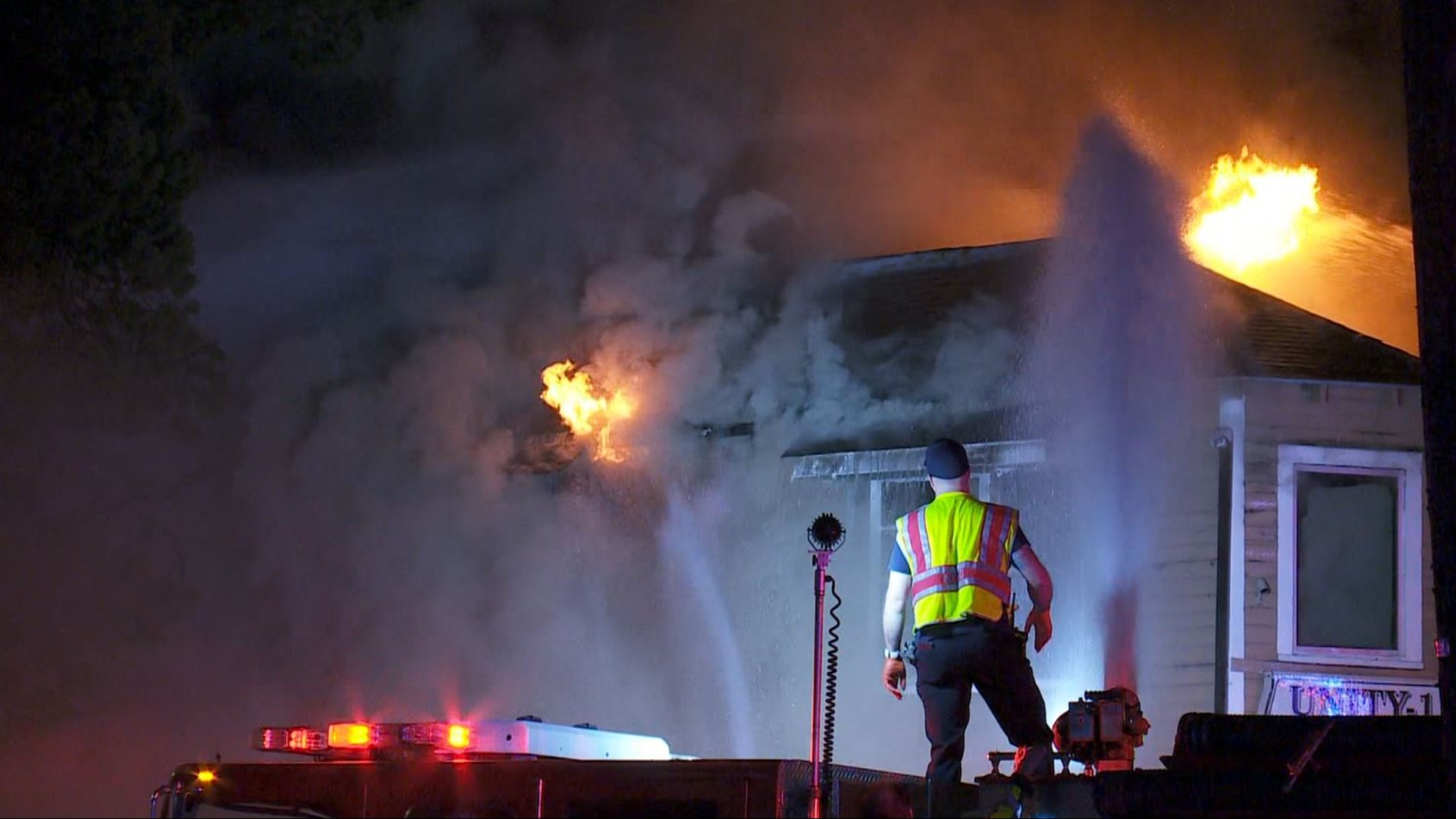 NEW ORLEANS — An attempted traffic stop ended in a deadly crash and fire at a longtime New Orleans beauty salon Wednesday night in the Broadmoor neighborhood.

Authorities say two people were killed and four others were seriously hurt after a car crashed into Unity-1 Beauty Supply Hair Salon at the corner of Washington Avenue and S. White Street sometime after 8 p.m.

New Orleans Police initially reported two people inside the car and a customer getting her hair done were killed. However, Thursday morning a spokesperson for the police department said the customer rescued from the burning building suffered serious burns, but was still alive.

A woman and two minors were seriously injured, but are listed in stable condition.

“From what I heard from my other co-workers… it kind of blew up on them while they were in there working, doing what they normally do,” said Aqualia Thomas, who works at the salon.

RELATED: 'It kind of blew up on them'

NOPD Superintendent Chief Shaun Ferguson said officers attempted to pull over what they believed was a stolen car at the corner of Toledano and Derbigny Street. The vehicle did not stop when police deployed their lights and instead sped up. Ferguson said that officers then reported they saw smoke in the distance.

1 / 6
Caresse Jackman
A first responder looks on as fire rages at the Unity One Beauty Salon in the Broadmoor neighborhood Wednesday night.

Ferguson said the crash and fire are under investigation, but from what he knows the officers turned off their police lights and did not pursue the car. NOPD’s Force Investigation Team was on the scene to investigate the circumstances around the traffic stop.

“This is a beauty salon that has been in this community for a long time, both pre- and post Katrina," Mayor Latoya Cantrell said at the scene Wednesday night. "The beauty salon is a place of fellowship and friendship." 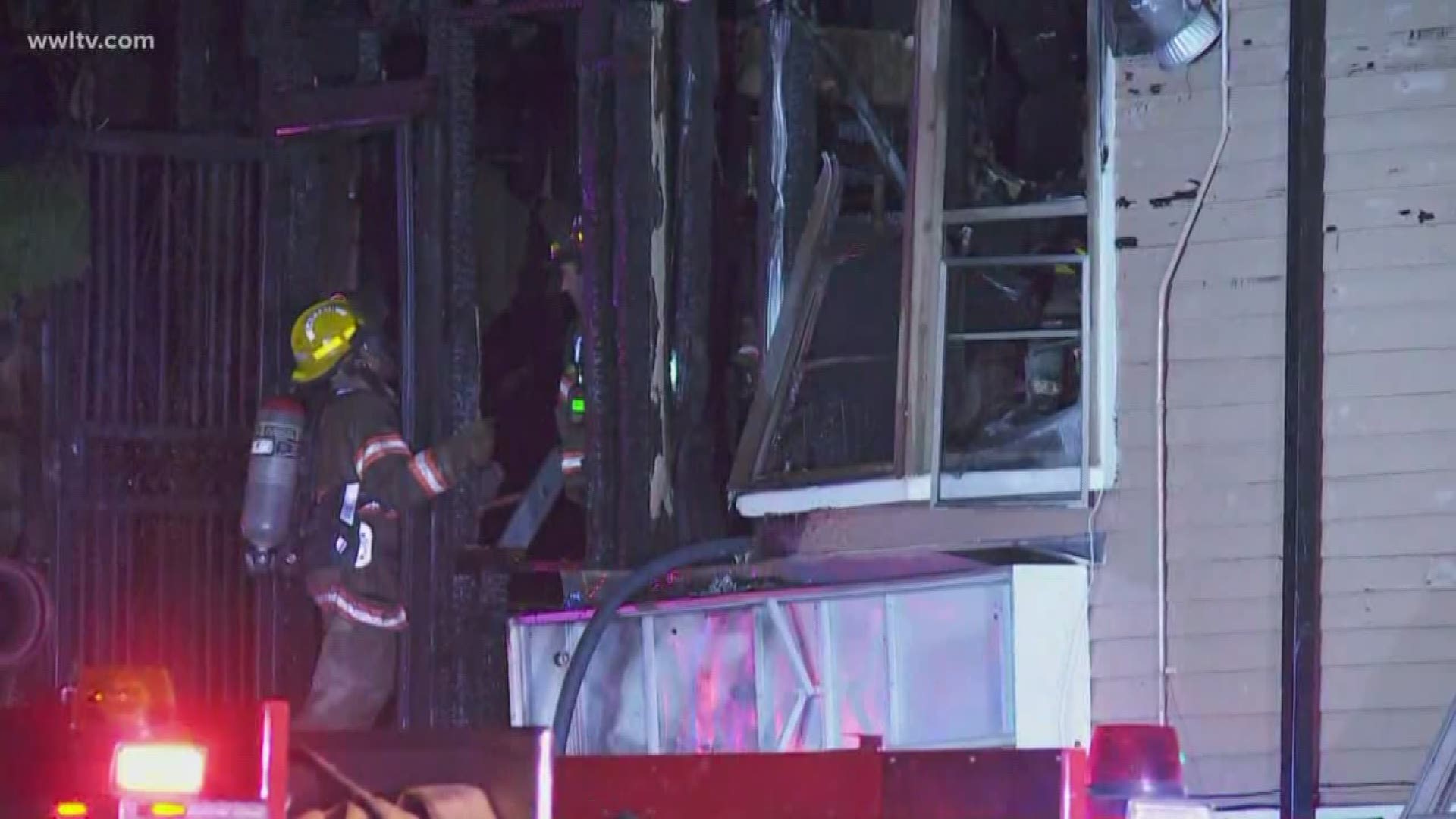 Distraught workers and other members of the community were in tears as they watched the fire, which lingered for several hours.

Kioka Hampton, the niece of the couple that owns the shop, said her aunt and uncle – John and Beverly Smith - used the shop to better the community, helping out those in need in addition to their customers.

She said the loss will be devastating.

“I was lying in bed and I’m getting phone calls. And I look up and there’s my aunt’s shop (on fire). You know, it’s just. It’s so surreal.”