NOFD said that 26 people were living inside 20 apartment units, but no injuries were reported. One resident's dog died in the fire. 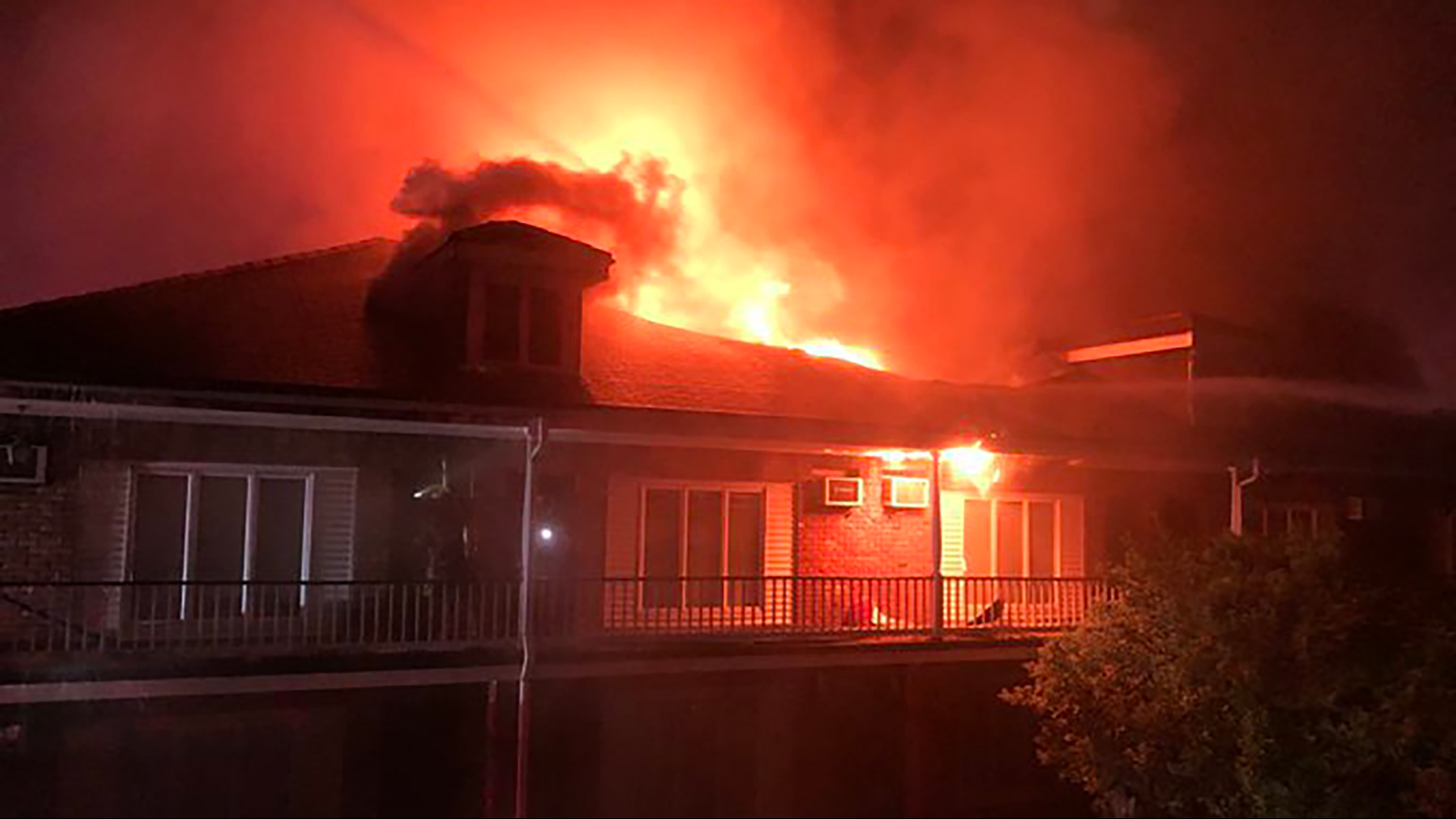 The New Orleans Fire Department said the fire was reported around 8:38 p.m. at a two-story U shaped apartment complex in the 1600 block of Washington Avenue.

Firefighters arriving at the scene found the building heavily involved in flames. The fire department said as firefighters moved their hoses to the building, several residents ran from their apartments covered in towels as hot, thick black smoke rolled over their heads.

NOFD said that 26 people were living inside 20 apartment units, but no injuries were reported. One resident's dog died in the fire.

“Thanks to the remarkable job done by our firefighters and other emergency service professionals, there were no civilian or firefighter injuries reported,” the fire department said. 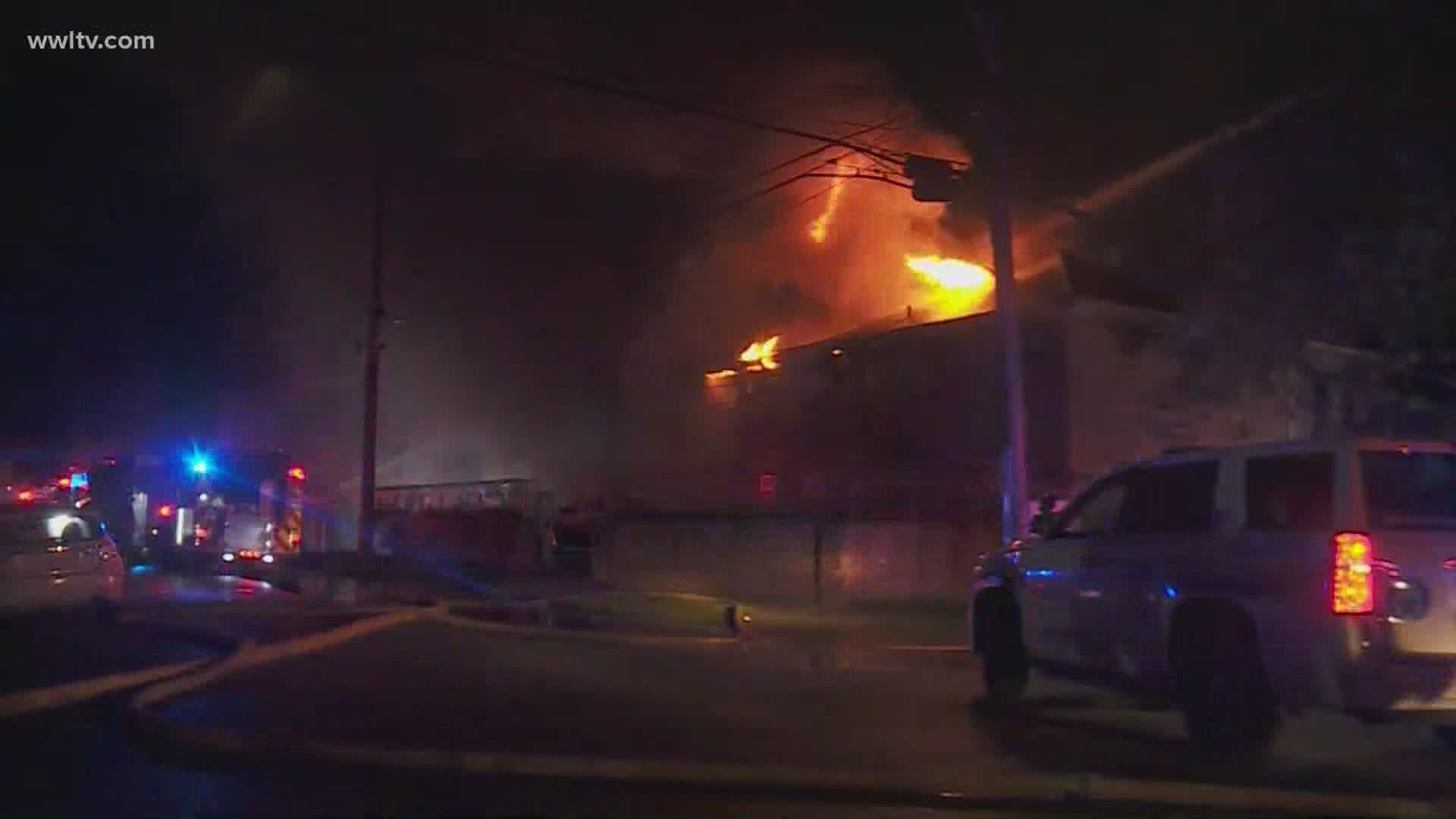 Firefighters were able to prevent the fire from spreading to other buildings. It was considered under control shortly after 11 p.m.

At least 295 people were left without power in the area Monday night. NOFD asked for the power outage so firefighters could attack the flames from above, and McConnell said as soon as the blaze was under control the utility company would be able to restore power to the residents.