$450M in New Orleans Superdome upgrades up for vote

Replacing the dome, which opened in 1975, is not an option. A new stadium would cost about $2 billion. 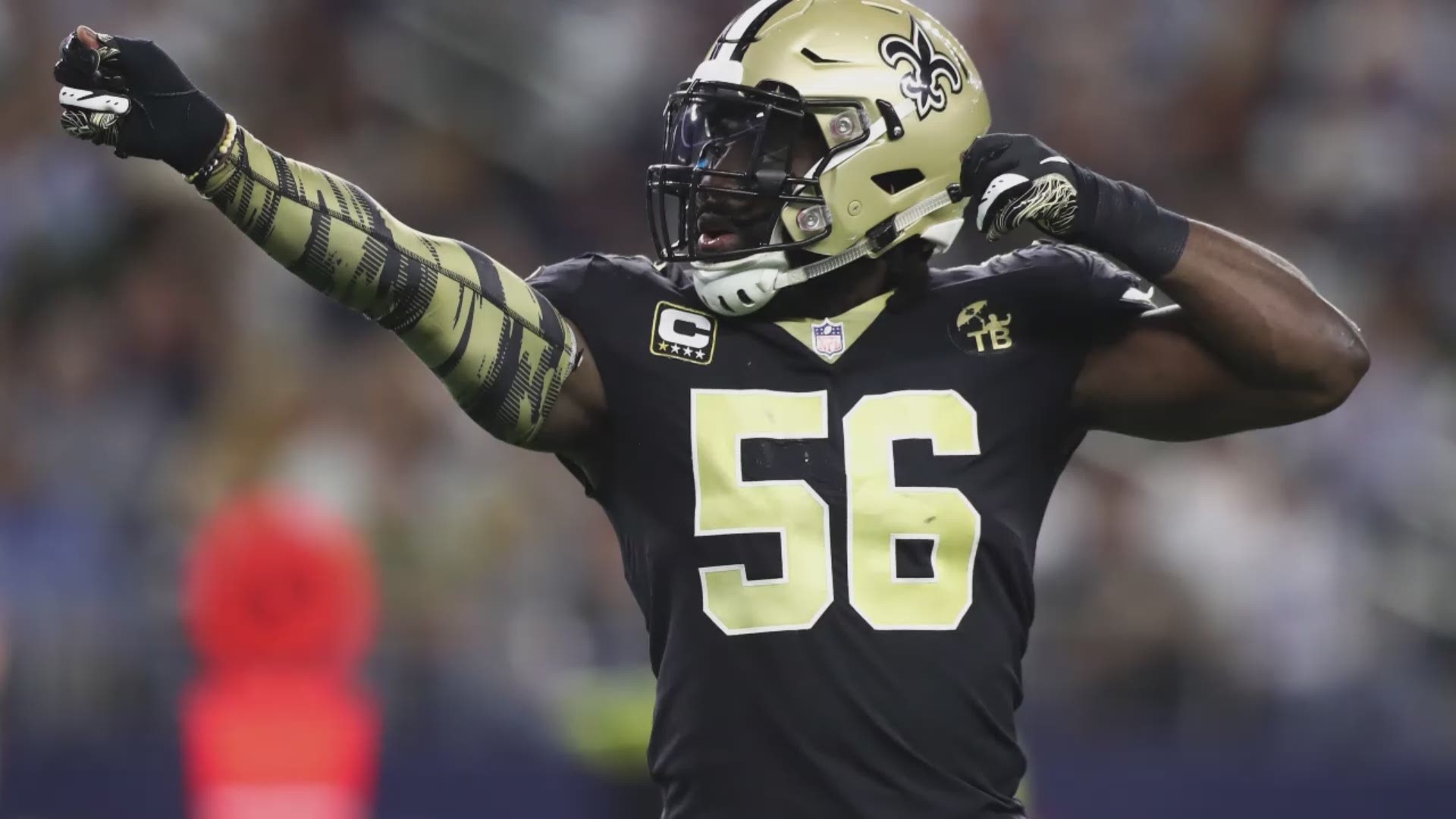 BATON ROUGE, La. — New Orleans' Superdome, home to the Saints football team, will get $450 million in renovations if Louisiana officials agree to the financing plans.

Upgrades to the iconic, 44-year-old domed stadium are part of Gov. John Bel Edwards' ongoing negotiations with the NFL team, aimed at keeping the organization in Louisiana for another 30 years.

The borrowing to finance improvements to a stadium that became a symbol of New Orleans' recovery after Hurricane Katrina is up for approval Thursday by the State Bond Commission. That's a panel of statewide elected officials and lawmakers.

Replacing the dome, which opened in 1975, is not an option.  A new stadium would cost about $2 billion.

Louisiana's current contract with the Saints, negotiated by former Gov. Bobby Jindal's administration in 2009, runs through 2025.

Edwards says the Superdome renovations are central to striking a new 15-year Saints contract, with a 15-year extension option.

The Saints released this statement:

"The Mercedes-Benz Superdome and the New Orleans Saints are iconic brands that remain very important to our city, state and region. Mrs. Benson could not be more proud to work together with our state and local leadership to ensure the long-term viability of the stadium and the team. Our fans deserve the best that we can offer them, whether that is a fan amenity at the stadium or the product on the field and I look forward to bringing that commitment to them for the long term."

WWL-TV reporter Paul Murphy and The Associated Press contributed to this report.