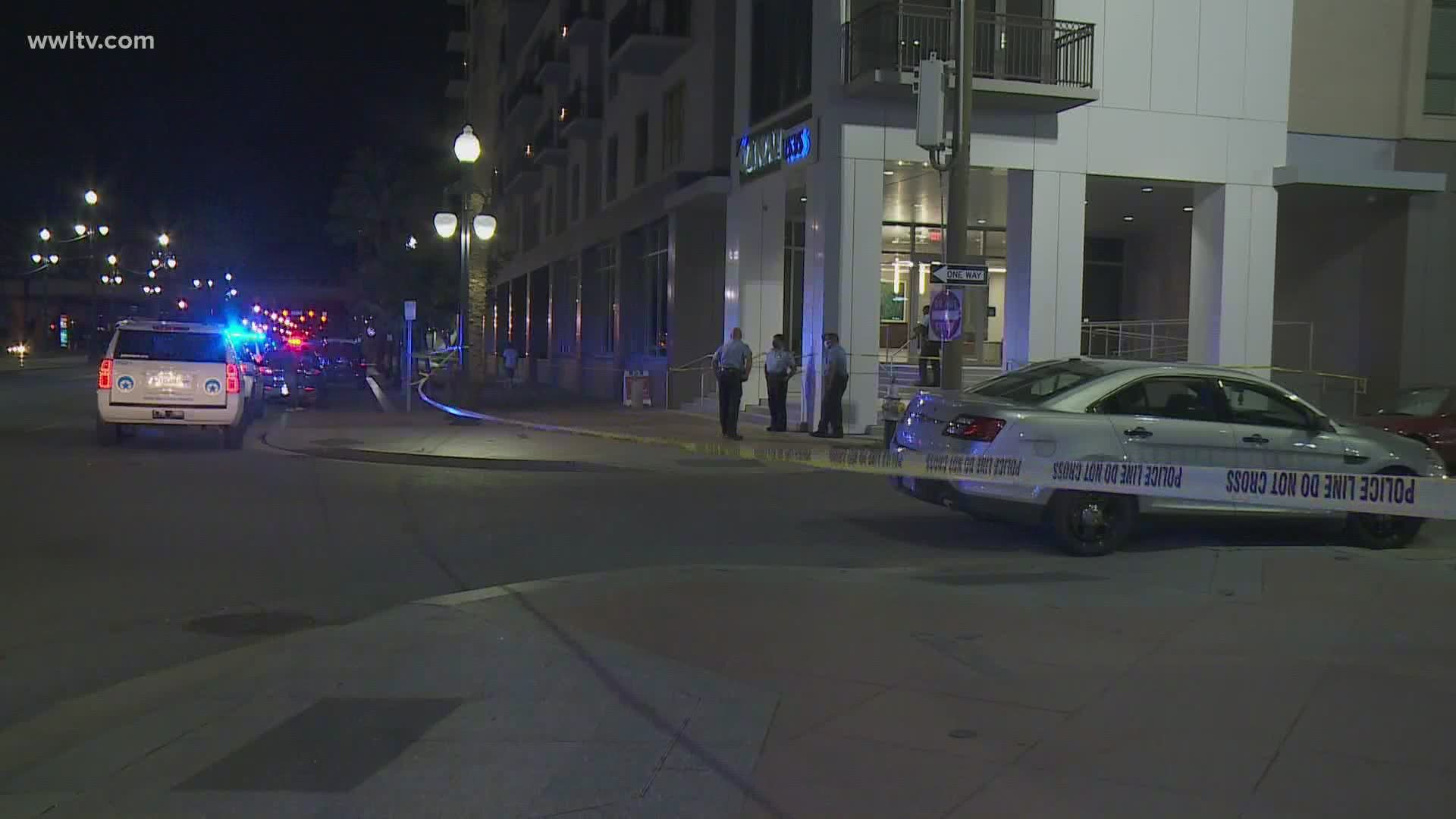 According to the New Orleans Police Department, the first shooting was reported around 9:34 p.m. in the 1500 block of Canal Street in the Central Business District. Officers arriving at the scene found a man with at least one gunshot wound.

Paramedics took that man to the hospital where he later died.

Four minutes later, police responded to a second shooting in the 4100 block of Rayne Drive in Gentilly. Police say four people were shot and three of those victims were pronounced dead at the scene. The fourth person was taken to the hospital for treatment.

Officers recovered several guns at the scene and detained two people for questioning.

Anyone with information about either shooting is asked to call the NOPD at 504-658-5300 or report information anonymously to Crimestoppers at 504-822-1111.

RELATED: New Orleans has already had more murders in 2020 than all of 2019