The police report said the woman “wrapped her hand around his neck area and struck him with a closed fist.” 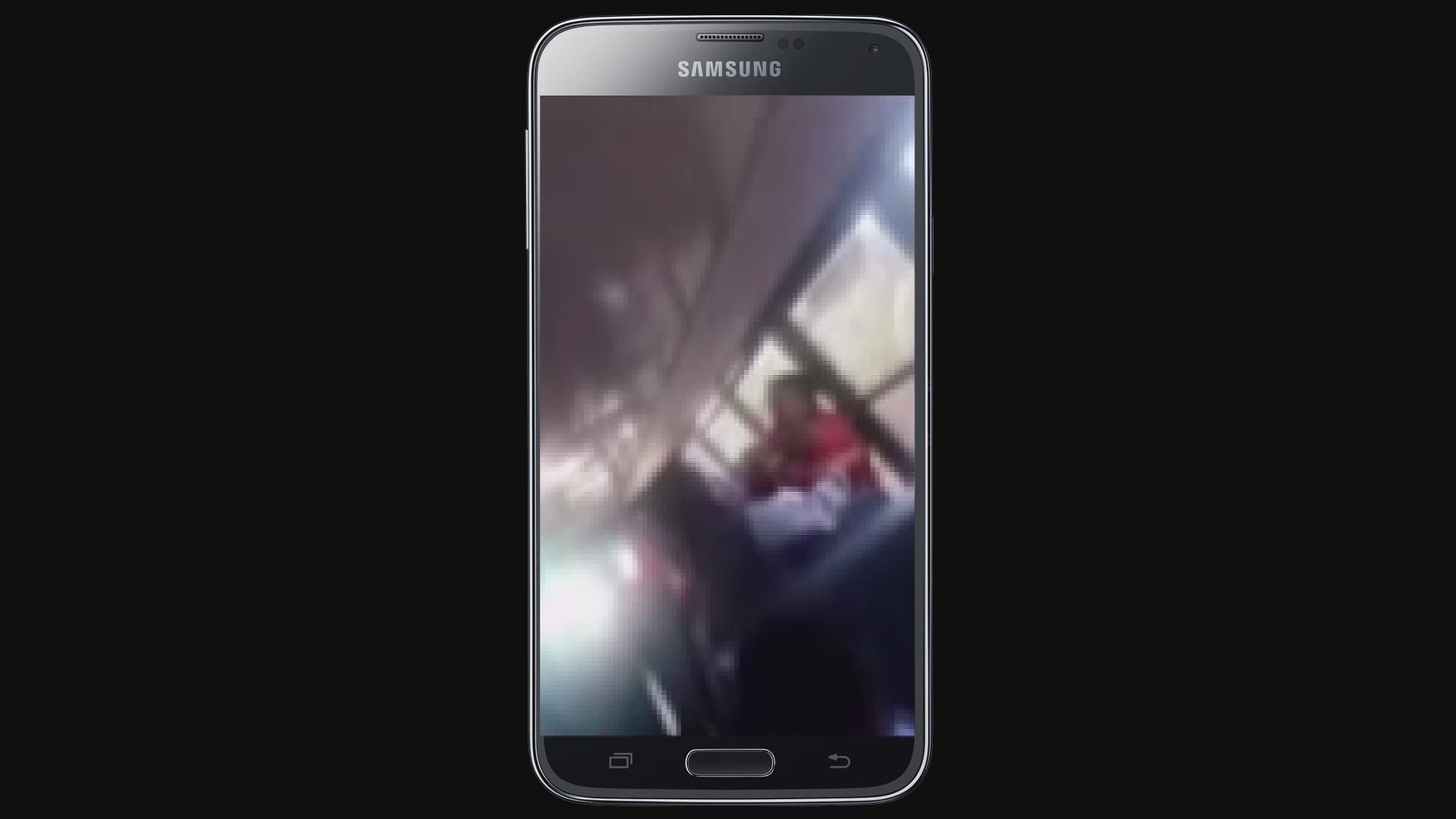 NEW ORLEANS — Screams and confusion filled an Eisenhower Elementary School bus when a woman got on board to confront a 9-year-old boy.

“You took matters into your own hands and decided to beat on my 9-year-old son!" Ashley Batiste, the young boy’s mother, said through tears. “He was scared for his life so he tried to fight back!”

The fight broke out on the ride home on Feb. 4. Police say Patrice Henry entered the bus after getting a call from her child’s school saying that the 9-year-old allegedly hit her kindergarten aged son in the face.

When the bus approached the intersection of North Roman and Allen, Henry “boarded the bus and immediately asked ‘who hit my son’ and that the children pointed at the boy” according to the police report.

The police report went on to say that Henry “wrapped her hand around his neck area and struck him with a closed fist.”

We tried to reach Henry, who is facing a simple battery charge, but were unsuccessful

Batiste, who once worked as a bus monitor, feels the driver should also be held accountable.

"In this case -- cause she didn't do anything -- a parent was able to get on the bus and beat my child,” she said. “Choke him and slap him up against the windows! I feel like that’s not right at all.”

We also reached out to Inspire NOLA Charter Schools and the bus company First Student. In a brief statement, Inspire NOLA told us student safety is their top priority and that they’re fully cooperating with NOPD.

First Student said they’re partnering with all local officials and the school district and that the driver has been suspended pending the outcome of the investigation.

ALSO: Tourist hospitalized after attack by group on party bus on Canal Street

"I would like for her to be fired!” Batiste said. “I don't think she should be driving any child, because if you allow this parent to get on the bus, who's to say you're not going to allow it to happen again?"